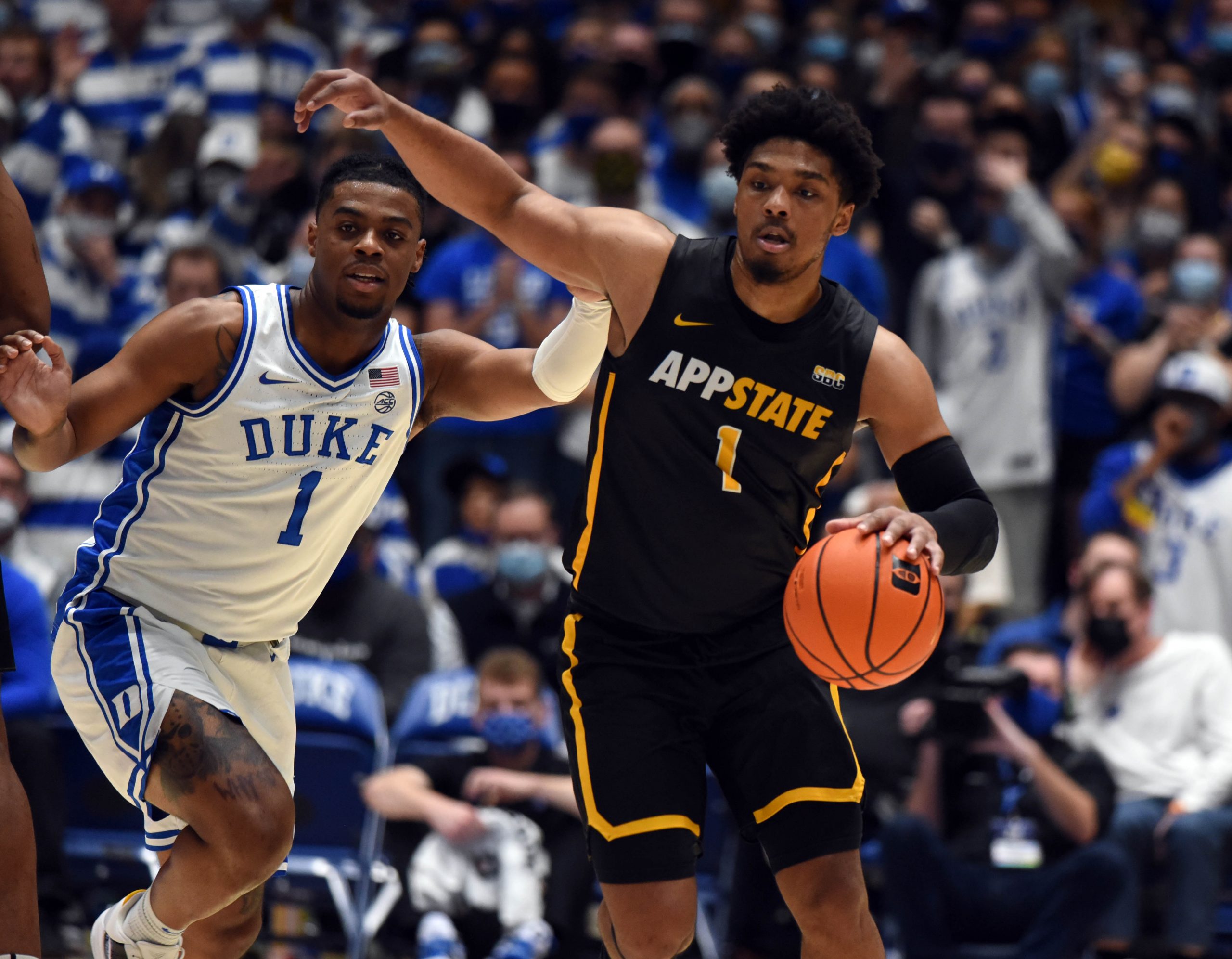 It sure is great to have college basketball back in full swing, and I hope you all had a wonderful Christmas and New Year’s. Now it’s time to turn our attention to 2022, and we’ve got a big college hoops slate on Thursday. What better way to celebrate than by going for a big payday? That’s right; we’re back with another mega parlay, college hoops edition. We’re going big and bold again, so let’s not waste any more time.

Give me Little Rock to start this parlay. Quite simply, I’m not sure Monroe should be this large of a favorite against just about anybody. The Warhawks have lost back to back games, and one of those was by 30 points to a mediocre Coastal Carolina team. They’ve only beaten one team all season that was rated better than 284th by Kenpom, and that was #140 Stephen F. Austin. Little Rock is 6-7, but they’ve played a top 100 schedule per Kenpom.

Some of those losses were also without Nikola Maric, the senior big man who missed about a month of the season. He’s back now, and it can’t be overstated how important he is. Maric is both the team’s leading scorer and the leading rebounder. With him in the lineup, this one should come down to the wire at least. Getting better than 3/1 is too good to pass up.

Staying in the Sun Belt for the second and final leg of our mega parlay, I’ve got Appalachian State on the money line. Two of the Mountaineers’ last three losses were road games against Duke and North Carolina that they were obviously never going to win. Several of their losses have been super close games, so they easily could have a much better record.

Senior guard Adrian Delph is one of the best players in the conference, and is coming off a 29-point effort where he drained seven threes. If he stays hot, the Mountaineers are going to win this game. South Alabama isn’t anything to be afraid of, and in their most recent game they lost to UT Arlington. Arlington is rated as a significantly worse team than App State by Kenpom. 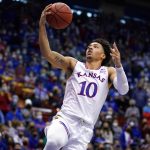