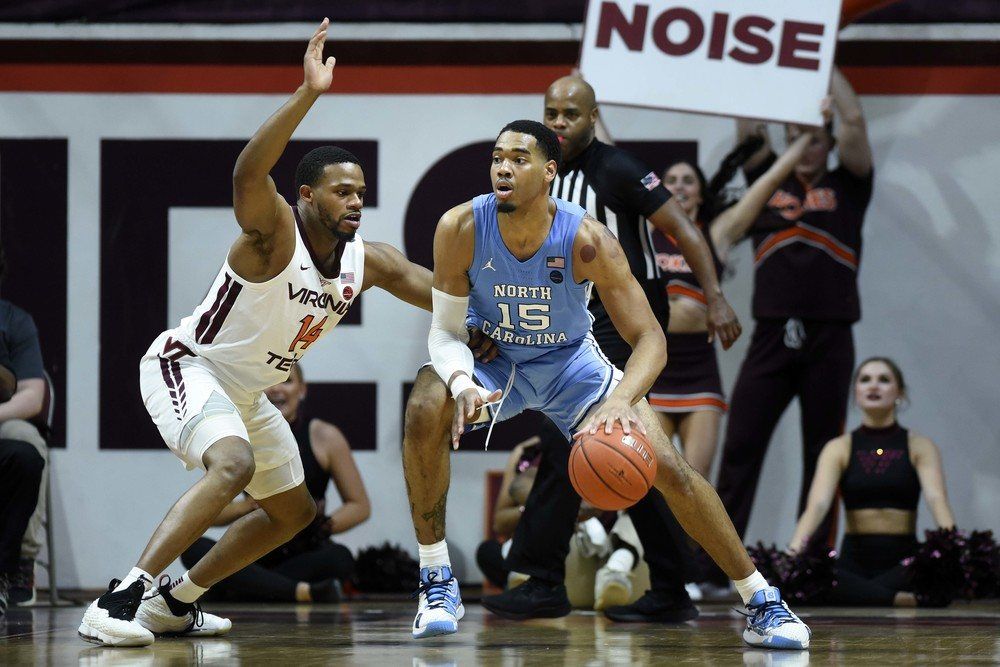 It hasn’t been the season many were expecting for many teams, throughout College Basketball. Maybe schools such as North Carolina will start to have more faith in their football program, as the Cole Anthony experience has been ugly. True had he not got injured this story would be very different, but he didn’t really have the pieces around him when he was healthy, and now the Tar Heels have joined the biggest letdown list for the first time in years. We know how bad they have been this season, but who else belongs on the biggest letdowns list of 2019-20 in College Basketball.

The Tar Heels looked to be a contender to start the season, and even had favorable odds at the National title. Not so much now, North Carolina has hit rock bottom, so much so that they are currently dead-last in the ACC standings. Five straight losses have put the Tar Heels to 8-10 overall. No one thought the Tar Heels would be this bad, did they? For a program that hasn’t missed the NCAA Tournament in nine years. This isn’t rare territory for North Carolina, but given how highly rated the freshman clash was, this has been a very unexpected and underwhelming 2019-20 season so far.   Not having star guard Cole Anthony on the floor has been a major problem, but hopefully when he does return it will increase the Tar Heels chances. They likely won’t be an NCAA team, but if they can find a way to take down Duke or others they could still have a respectable NIT type season.

The Cavaliers reached a level never before seen in Charlottesville, as they took down Texas Tech in last season’s National Championship Game to claim their first National Title. Fast forward to the 2019-20 season, and Virginia finds itself in the midst of an up and down season. Offensively they are truly missing the abilities of Ty Jerome and Kyle Guy, and De’Andre Hunter who are all in the NBA. Mamadi Diakite looked to emerge as the next star, but he hasn’t been enough for a team that is currently midpack in the ACC. As usual, the defending champion looks to be less stellar than the previous season. They can still improve and are in a far better position than UNC. Still, this season has been a bit of a letdown for Virginia.

Things were looking up for the Davidson College Wildcats, following a 2018 NCAA tourney birth, but since then it has been all downhill. The Wildcats followed that up with an NIT appearance last season, only to bring back all five starters for this season. Yet things haven’t gone right at all for a once in a decade thing, as the Wildcats currently sit 9-9 overall. The school that produced Stephen Curry looked to have yet another star in the making in Kellan Grady, but he along with last season’s A-10 Player of the Year, Jon Axel Guomundsson just hasn’t been enough. For a team that won 24 games last season, a 9-9 start is far from what was expected. They may be a mid-major, but the Atlantic-10 has proven to be an elite conference. Davidson had a chance to prove themseleves, but it doesn’t look like an NCAA-bid is likely this year.