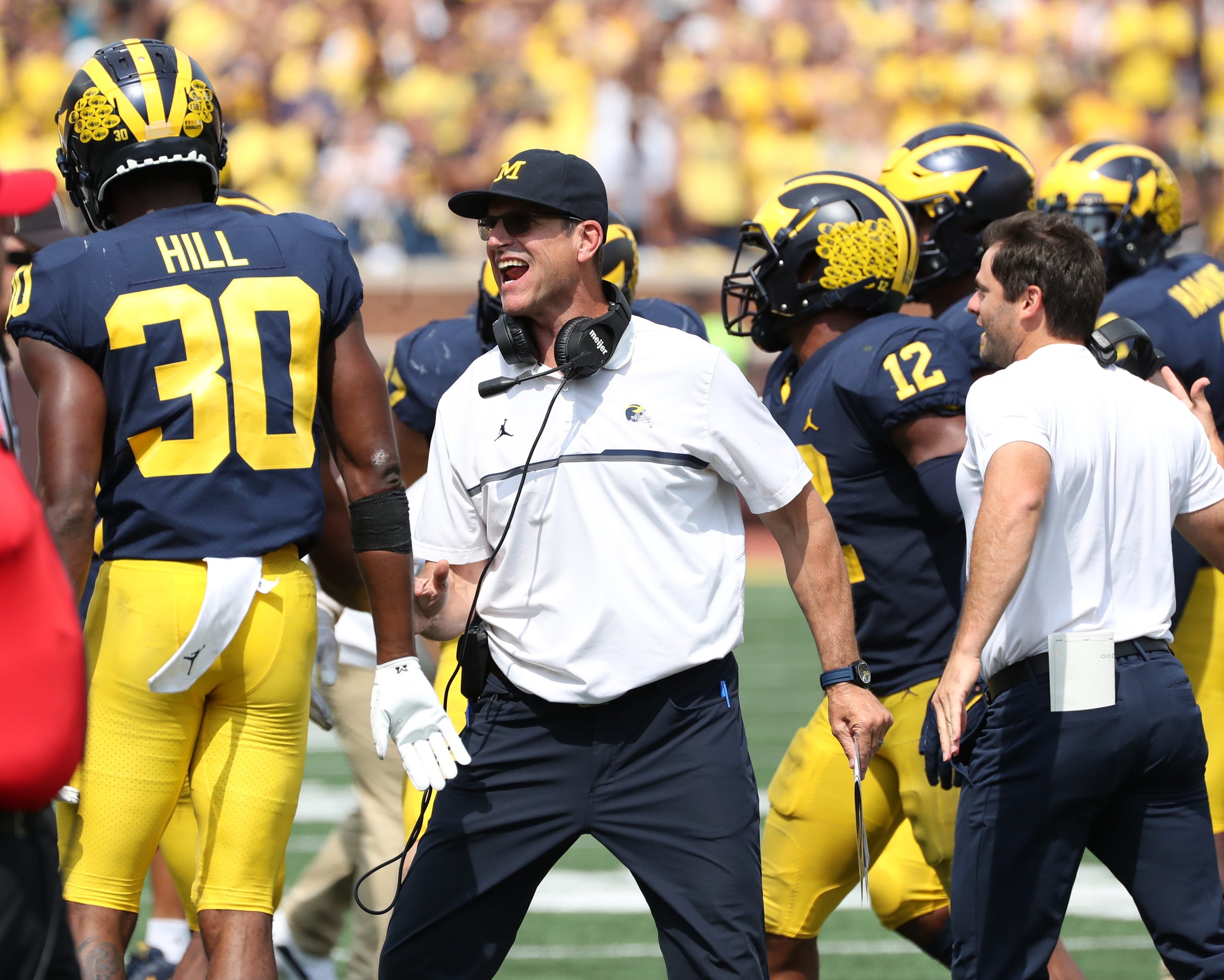 The 2021 College Football Playoff is here. Yes, we have plodded through a tumultuous bowl season and have arrived at the national semifinals. In addition to Alabama vs Cincinnati and Georgia vs Michigan on New Year’s Eve, we also have Wake Forest, Rutgers, Washington State and Central Michigan taking the field.

With that, it’s time to deliver our fifth mega parlay of bowl season. To say we are on fire with these picks so far would be a gross understatement. Our first bowl mega parlay was a +1022 winner, our second was a +950 success on Tuesday, and amazingly enough we made it 3-for-3 on Wednesday with a +848 payday. Let’s keep this incredible momentum going!

For this parlay we are going with one favorite against the spread, one underdog plus the points, and one underdog on the money line. Let’s break down each of the three legs one by one.

Rutgers finished the season with a record of 5-7, so how is it in a bowl game? Well, Texas A&M was forced to withdraw from the Gator Bowl and the Scarlet Knights boasted the highest Academic Progress Rate among qualified replacements. Will they be ready to play? Maybe, but their defense allowed 391.6 yards and 24.6 points per game in 2021 – mostly against an offensively challenged Big Ten. Now Rutgers will try to slow down a potent Wake Forest offense. The Demon Deacons averaged 469.1 yards and 41.2 points per game during the regular season. They are led by QB Sam Hartman, who threw for 3,924 yards and 36 touchdowns. Hartman should be especially motivated following a poor performance in the ACC Championship against Pittsburgh. Look for Wake to welcome Rutgers to bowl season in rude fashion.

Check out our full game preview for Wake Forest vs Rutgers

Miami is out. Central Michigan is in. Yes, it’s another bowl turned upside down by Covid-19 issues… but at least it’s still happening in some shape or form! Washington State definitely surpassed all preseason expectations with a decent 7-5 year, but the ground game is still lacking on both sides of the ball. WSU rushes for just a little over 130 yards per contest (96th in the country), while the defense surrenders more than 162 (81st). The Cougars will be undermanned in this one, as running back Max Borghi opted out to get ready for the NFL Draft and offensive lineman Cade Beresferd transferred out.

Central Michigan takes this spot on late notice, but that won’t stop this team from putting up a fight. The Chippewas actually had one of the better offenses in all of college football, anchored by explosive running back Lew Nichols (1708 yards, 15 touchdowns). Their run defense also ranks in the top 40 in FBS, allowing just a shade over 131 yards per game. CMU ended its regular season on a 4-game winning streak and was victorious in 6 of its final 7 games. I’m smelling an upset.

This is only the third time this season that Michigan is an underdog. The Wolverines were +2 ‘dogs when they went on the road against Wisconsin and won 38-17. Then they shellacked arch-rival Ohio State 42-27 when they were getting 6.5 points.

This matchup will feature two teams that play a similar brand of football. Both Georgia and Michigan can credit their success this season to strong defenses and consistent success running the football. Georgia might have the best front seven in college football, but it will be going up against a Michigan offensive line that won the Joe Moore Award — given to the nation’s best offensive line. Michigan ranks 10th in the country in rushing offense and averages 5.32 yards per carry. With two dominant defenses and offenses that run the ball often, points will be valuable in this game. This should be a close contest, so pocketing the 7.5 points with Michigan is the way to go.

Check out our full game preview for Michigan vs Georgia