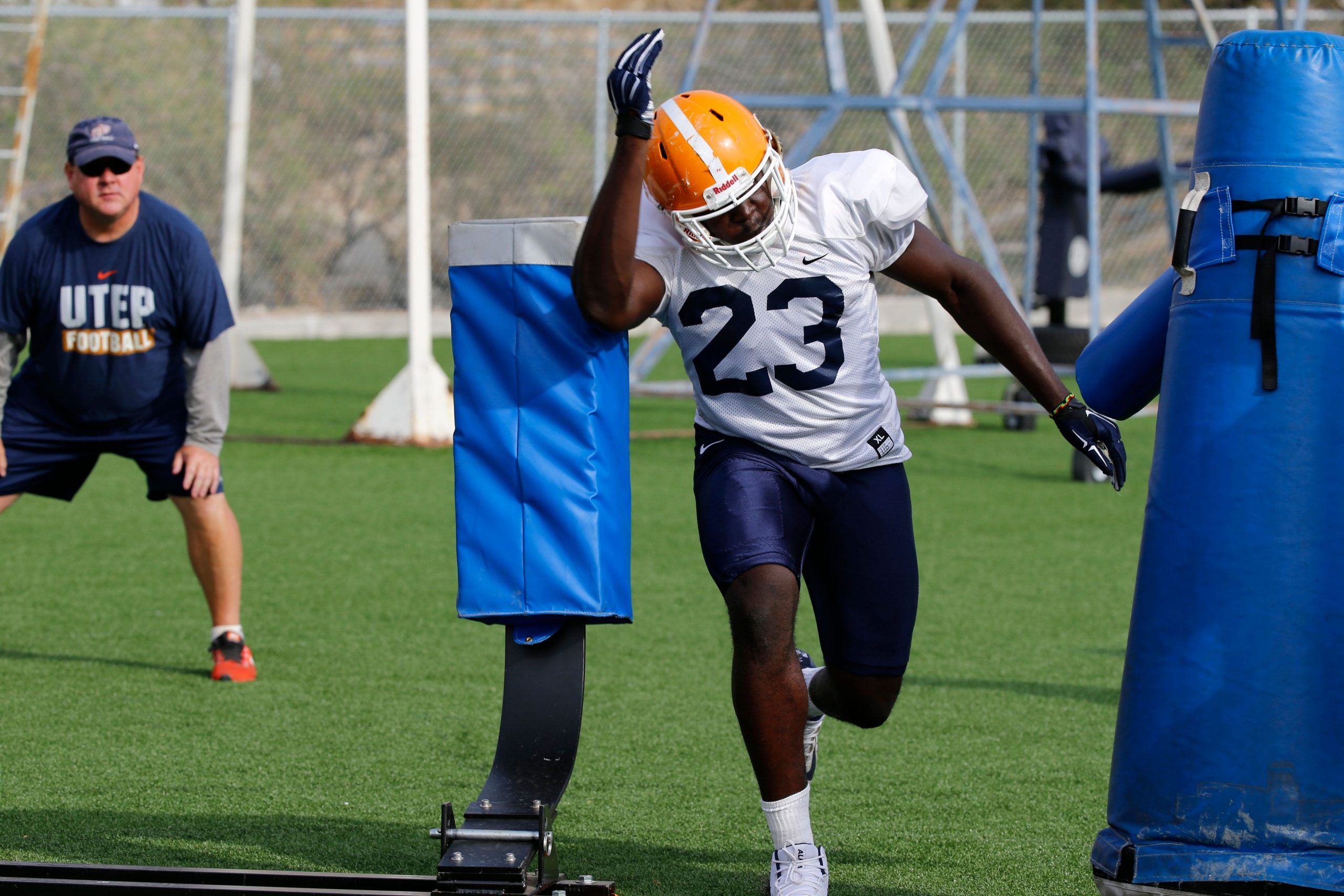 Since graduating from Davidson (The College That Stephen Curry Built), I have been writing about sports -- just about any and all you can think of! -- and coaching tennis in Atlanta, GA. Beyond the four major sports, I am an avid tennis fan and cover the ATP Tour on a daily basis. If I'm not busy writing, you can generally find me on a tennis court or traveling the world wherever a sporting event takes me.
@Dimonator133
Updated: 13:02 PM ET August 27, 2021

The college football season is here. No it’s not an especially intriguing slate for what we will call Week Zero (we have to wait until Labor Day Weekend for most of the big boys to take the field), but it’s the college football regular season nonetheless. Let’s get things started by taking a look at some of Saturday’s best bets.

The Miners will travel less than an hour to take on rival New Mexico State. UTEP played 8 games last year and was victorious in 3 of them, whereas NMSU cancelled its season entirely due to COVID-19. The Aggies did play in 2 games this spring, going 1-1 against FCS competition. And while the Miners certainly aren’t Alabama, they are definitely an upgrade from what the Aggies saw in those outings. UTEP defensive end Praise Amaewhule has a legitimate shot to play in the NFL and will probably wreak havoc on a fairly inexperienced New Mexico State offensive line. Returning QB starter Gavin Hardison is also better than anything the opposition has to offer. Given that NMSU hasn’t played a real game in two years, UTEP should be on its way to a season-opening win — and probably in convincing fashion.

UCLA went 3-4 last season in Chip Kelly’s third year as head coach, but you chalk that up to to COVID and also some extremely bad luck. Heck, the Bruins could have gone 7-0; losses were 48-42 to Colorado, 38-35 to Oregon, 43-38 to USC, and 48-47 in double-overtime to Stanford. UCLA is one of the teams we think could be in line for major improvement this year. Kelly is returning 20 starters and will have a strong veteran presence on both offense and defense. Dorian Thompson-Robinson returns for his fourth year; he will likely keep the offense scoring points with a strong receiving corps in support. Leading receiver Greg Dulcich is back, as are all 5 starters on their offensive line. The Bruins averaged 35.4 ppg in 2020. Hawaii, on the other hand, is only returning 7 starters on offense.

Last week the NCAA announced that it was opening an investigation into the Nebraska football program over practice violations, putting into question whether or not head coach Scott Frost will be on the sidelines for the Cornhuskers’ opener. Despite that off-field news, the Cornhuskers are still -7 road favorites and they return 8 players on defense plus senior quarterback Adrian Martinez. They may have enough to get a win, but this team probably isn’t that good even when it isn’t dealing with distractions so a touchdown should be enough for the Fighting Illini to cover. Bret Bielema is beginning his tenure at Illinois with a roster that features a ton of senior experience. For example, the offensive line that has a combined 132 starts. An experienced backfield will have plenty of time to go to work and keep up with a mediocre at best Nebraska offense.