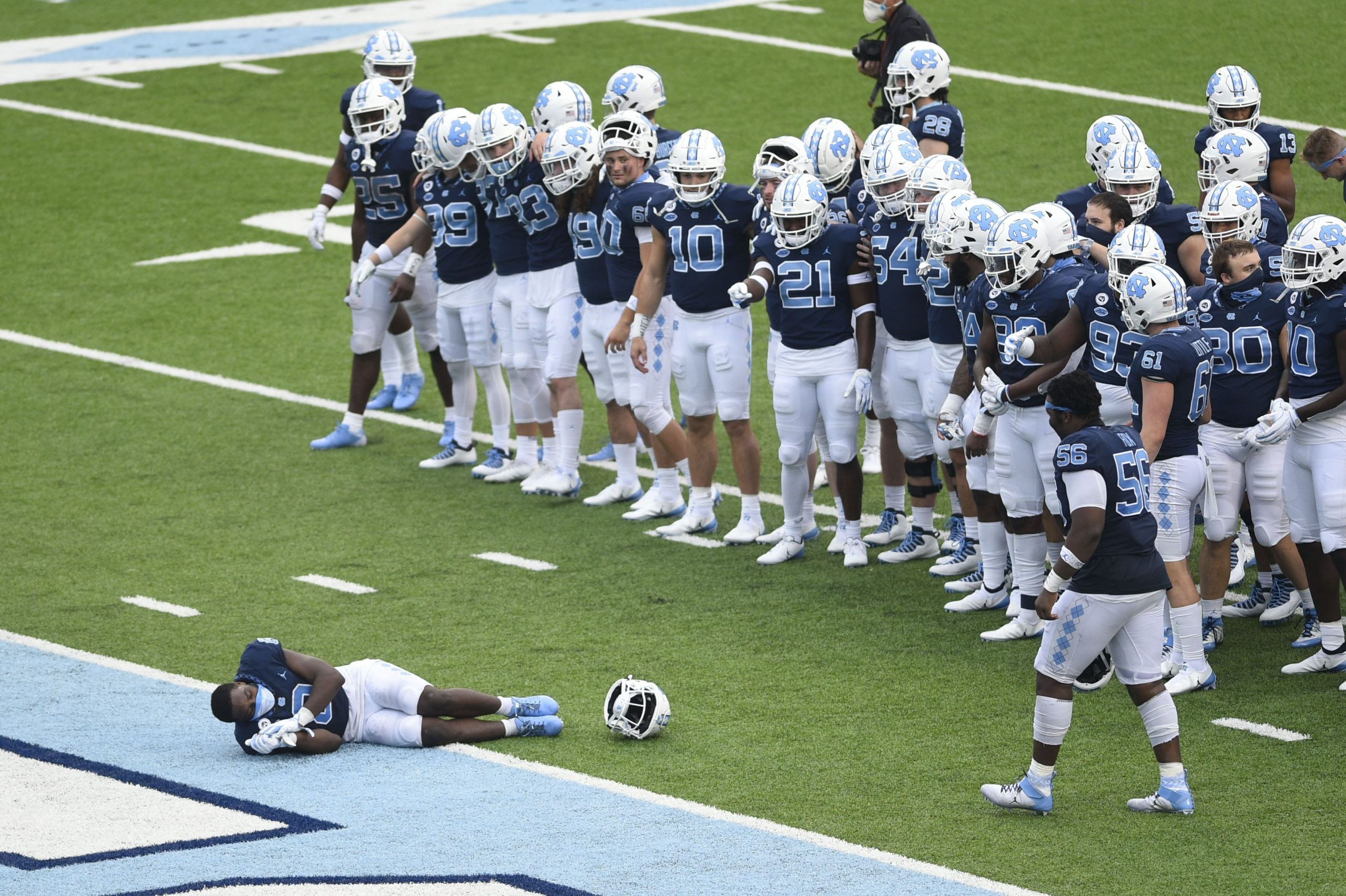 Okay, the Week 7 college football slate is not quite as good as it could have been. Although the postponement of Vanderbilt vs. Missouri is addition by subtraction, LSU vs. Florida getting scrapped is a big blow. Nonetheless, there are still plenty of big games on the schedule, including an Alabama-Georgia showdown. And, as always, there are plenty of opportunities for successful wagering. With only one Big 12 game taking place this weekend and the Big Ten having not yet kicked off in 2020, value must be found in the ACC and SEC. And it can be.

Let’s take a look at the best college football bets for Week 7.

In hindsight, Syracuse beating Georgia Tech (which it did on Sept. 26) is a surprising result. The Yellow Jackets are actually pretty good under second-year head coach Geoff Collins, having won at Florida State (okay, that’s not that great) before destroying Louisville last weekend (more impressive). But that victory over the Jackets is where the good news ends for the Orange. They are otherwise winless, having succumbed to North Carolina, Pittsburgh, and most notably via a disastrous 38-24 decision against Duke this past week. It would not be out of bounds to argue that Syracuse is the worst team in the entire ACC.

The Orange are going out of conference on Saturday, but that does not automatically mean things will suddenly get better. Liberty is no joke of an independent. The Flames are 4-0 and they boast a rushing attack that is averaging more than 250 yards per game. Don’t be surprised if the visitors run all over ‘Cuse.

North Carolina is known for Final Fours, but a different kind of final four could be in the cards for Chapel Hill this time around. Yes, we are talking about the College Football Playoff. Head coach Mack Brown has returned to his old stomping grounds and in the second year of his second stint he already has the Tar Heels ranked in the top five nationally. They are 3-0 with a rout of Syracuse, a tough win at Boston College, and a 56-point outburst against Virginia Tech. Quarterback Sam Howell has this team on a roll, and there is no reason to think Florida State will be the opponent that suddenly slows it down.

The Seminoles quite simply stink right now, and it is plainly obvious that rebuilding under new head coach Mike Norvell will take way more than one year. Among FSU’s three losses are a 52-10 humiliation by Miami (FL) and a 42-26 result against Notre Dame. Back the Heels with a ton of confidence.

.@CoachMackBrown looks ahead to Florida St. in this week’s “Wells Fargo Weekend Preview” brought to you by @WellsFargo, the Official Sponsor of Carolina Athletics.#CarolinaFootball 🏈 #BeTheOne pic.twitter.com/vXLrrnTzxo

As mentioned above, only one team has managed to test the Tar Heels this season and that is none other than Boston College. As +14.5 underdogs, the Eagles lost 26-22 and almost won the game outright before UNC came up with a phenomenal goal-line stand. Now B.C. is getting almost as many points against Virginia Tech, a team that definitely isn’t as strong as North Carolina. Case in point: the Hokies just lost to the Heels by double-digits and it was not even as close as the 56-45 scoreline suggests.

Boston College quarterback Phil Jurkovec should have a field day at the expense of a porous Virginia Tech defense. It has to be said that this is one of the most curious lines on the Week 7 slate. Accordingly, you have to feel good about getting more than 12 points on Boston College.

Ole Miss-Alabama games have been known to get wild on occasion and last weekend’s matchup certainly was one of those instances. The Rebels had no chance of stopping the Crimson Tide offense, but they did well to hold up their end of the bargain in the shootout almost the entire way. In the end, ‘Bama survived 63-48. Head coach Lane Kiffin’s squad is 1-2 with no bad losses (also 51-35 to Florida) and a 42-41 overtime win over Kentucky. Can Arkansas keep up on Saturday? It’s hard to see that happening.

The Razorbacks’ offense has not yet gelled with graduate transfer Feleipe Franks at the helm, averaging just 19.7 points per game. Sure, Ole Miss’ defense isn’t good; but it may not have to be against the Hogs. Giving only a field goal, get on the Rebels.