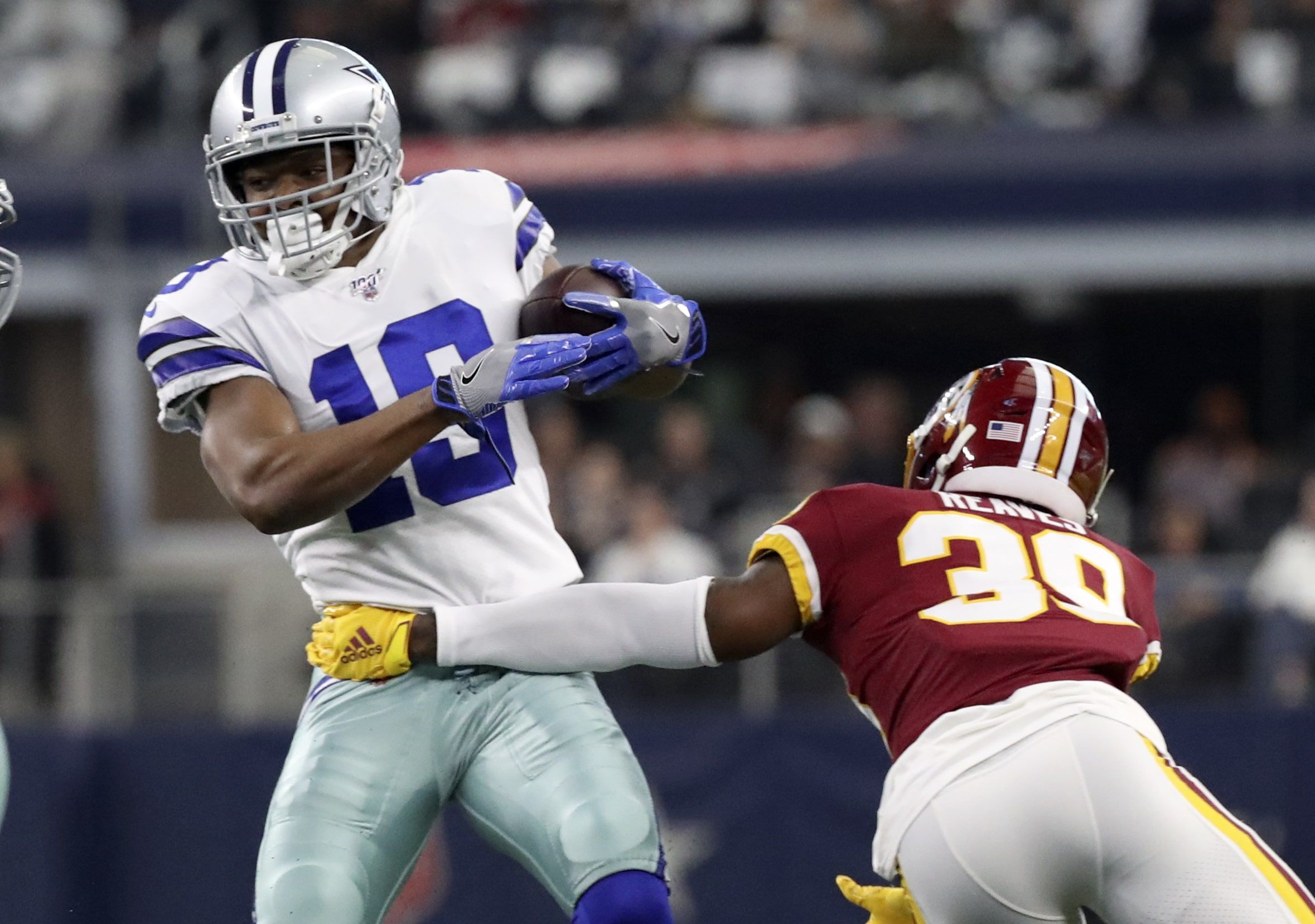 I lived in Italy for three years in college and learned the art of sports betting while I was there. Now I’m back in the States, and I want to share all the knowledge I acquired in one of the sports betting capitals of the world. Bills Mafia!!
Updated: 4:09 AM ET October 16, 2020

For the second straight season, the NFC East is shaping up to be the weakest division in football. After five weeks, the Dallas Cowboys are in the lead with a 2-3 record, but their win this past weekend–just the fourth among all five teams combined–came at a heavy price. Quarterback Dak Prescott suffered a gruesome ankle injury in the third quarter and will miss the rest of the season.

Andy Dalton is now immediately thrust into the starting QB role in Dallas, and with a hold (albeit a slight one) on first place in the most winnable division in the league, the stakes–and pressure–on Dalton couldn’t be higher. But this isn’t uncharted territory for Dalton. He led the Bengals to the playoffs each year from 2011 through 2014, his first four years in the league. While he’s almost 33 years old now, the advantage he possesses is the team around him–particularly running back Ezekiel Elliott, who looks to be the face of the Dallas offense the rest of the way.

The Philadelphia Eagles won the division last year, eventually losing at home to a much better fifth-seeded Seahawks team. Philadelphia has won just one of its five games but still looks to be the main competition for Dallas at just a half-game back in the standings. The Eagles are a similar team to last year, with Carson Wentz still under center, but they failed to capitalize on some of their easy games and face a nightmare of a schedule ahead. After hosting the Ravens this week, the Eagles play Dallas, Cleveland, Seattle, Green Bay, and New Orleans in five of their next seven.

That’s the downside to coming in first in a weak division; you play the best teams in the league the following year, making the possibility of a repeat that much tougher when the rest of the league is improving and the NFC East isn’t. Giants and Washington fans still have reasons to believe they can make the playoffs even though their teams are a combined 1-9 to start the year. But both have been dominated in the division the past few years and don’t seem to be any better in 2020.

Who will step up?

It’s highly possible that we could end up with a team that wins eight or even seven games at the top of the NFC East this year. Between the Cowboys’ injury troubles, the Eagles’ tough schedule, and New York and Washington’s inability to play football, odds are the NFC fifth seed will be an away favorite once again during wild-card weekend.

No team is in an optimal position right now, but the Cowboys are certainly in the best place to sneak away with the division title–especially if Dalton can regain the form from the first half of his career. The race for the NFC East crown might not be the highest level of football, and it might even make viewers cringe at times, but it will certainly be interesting to watch.