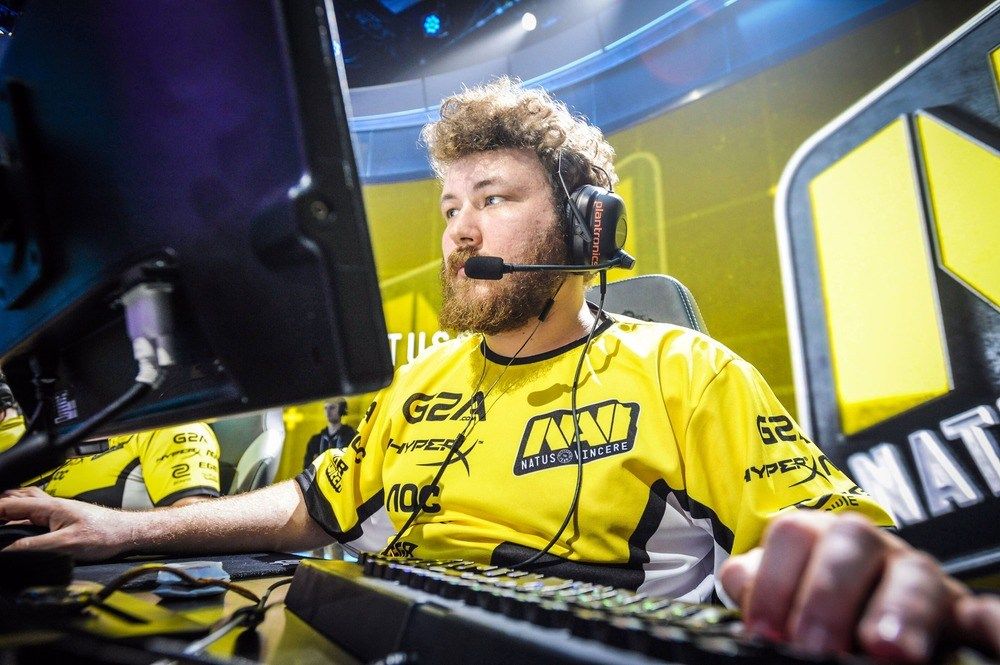 With plenty of Major events to come to the rest of the summer and into the fall. CS:GO has plenty of top-level stars to keep an eye on along with supreme teams. Natus Vincere has looked like the team to beat as they have been near the top of the standings since the start of June. They didn’t quite get the job done in DreamHack Masters, but s1mple has proven to be CS:GO’s top player in 2020. Here’s how the top 10 teams in the world stand.

Na’Vi has jumped to the top spot in CS:GO, with top-five team finishes in four of their last five events. That includes a victory at IEM Katowice 2020 and a fourth-place finish in ESL Pro League Season 11. With a chance at the BLAST Premier Spring Finals, and BEYOND Epic ahead on the schedule, the rest of June is going to be huge for Natus.

G2 Esports has really built up some confidence, moving up the board since May. They had a strong showing at ESL Road to Rio, with a runner-up finish. Add in their recent runner-up finish in DreamHack Masters Europe, and they are trending in the right direction.

Even with their win in ESL Road to Rio Europe, Astralis, hasn’t been able to follow that up, with anything good, scoring just 45 points in DreamHack. They still have plenty of opportunities to get back to the top spot.

Fnatic is in the top five, but it hasn’t been pretty thus far in June. Their 12th-place finish in ESL Road to Rio Europe doesn’t help the cause. Beating Complexity Gaming didn’t hurt, to claim the 7th spot in DreamHack.

BIG has been one of the biggest surprises and they are quickly moving towards the top of the rankings, with two victories in their last three events. That included knocking off G2 Esports in the Grand Final of DreamHack Masters. Three-straight victories, and only two defeats overall in their last 12 CS:GO matches.

FURIA continues to hang around well inside the top 10 in the CS:GO World Rankings. They proved to be the best team from North America, in DreamHack Masters, as they took down Team Liquid to not only win but gained 320 points. It marked their fifth top-three finish in their last five events.

Liquid has really become a normal member of the top 10 rankings, and their play has shown that, with a victory in ESL Pro League Season 11 North America. They also finished runner-up in the recent DreamHack Masters event.

Since finishing runner-up in ESL Pro League Season 11 Europe, mouseports has taken a huge step in the wrong direction with 13th or worse place finishes in ESL Road to Rio Europe and DreamHack Masters Europe. The mouz are trending the wrong way.

It has been a pretty up and down 2020 thus far for EG, but don’t think they are out of the hunt yet.

Teams on the Outside Looking In

Team Vitality, 100 Thieves Cloud9 and MAD Lions are all heading in the right direction after finishing inside the top six in DreamHack Masters. Esports has really been a big replacement for other sports, and CS:GO has been some of the top platforms. 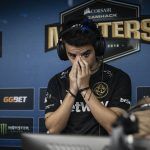 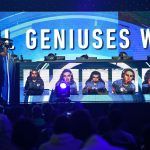 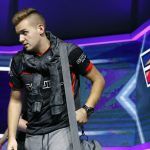