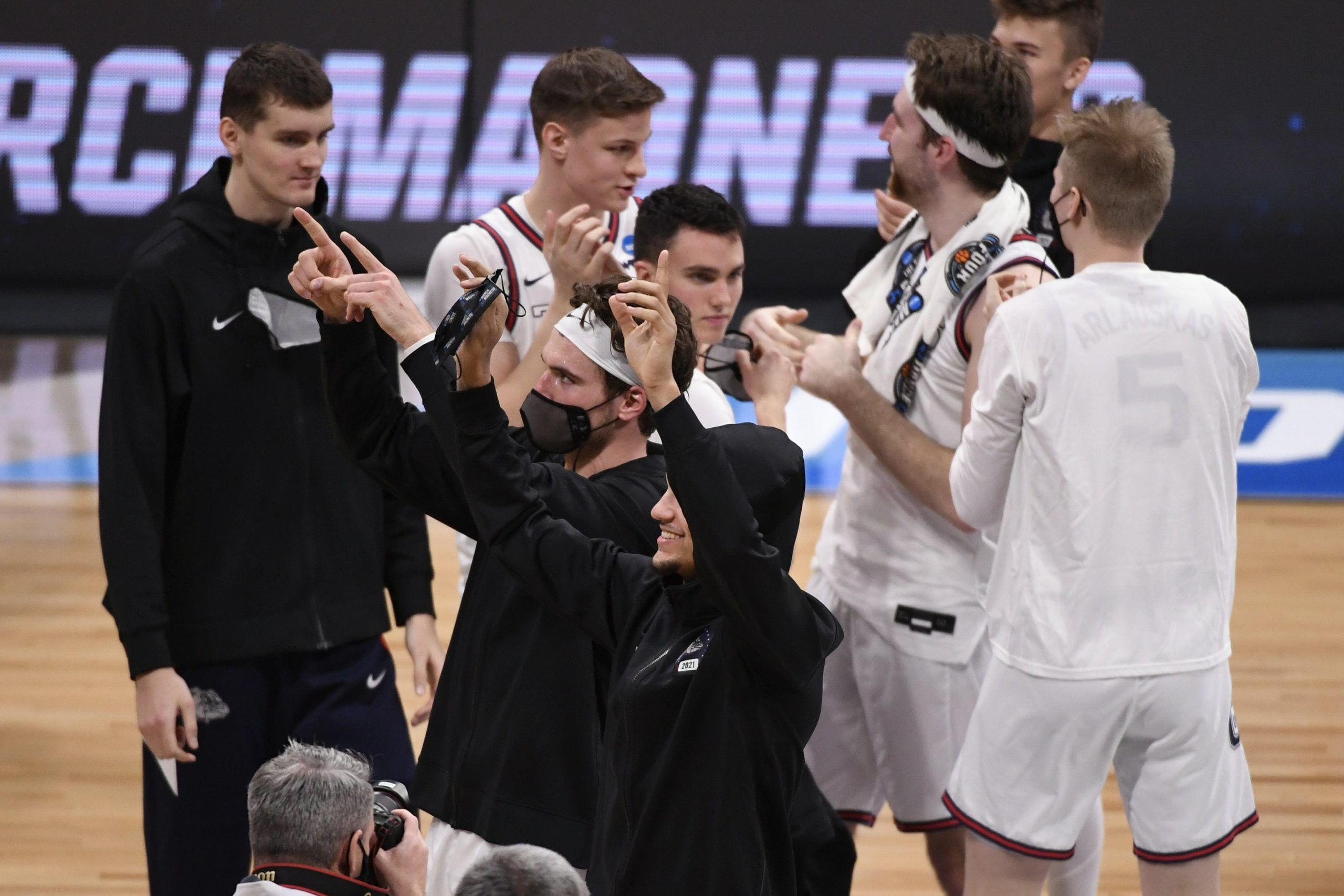 March Madness is officially winding down, and with the NCAA Tournament underway, we’ve been bringing you a special edition of our usual public money update each day. With an event, this large betting volume is off the charts, and the public can actually move markets this time of year. It’s important to keep track of what the heavy public sides are, whether you’re looking to tail or fade that movement.

Check out our March Madness hub to stay on top of everything that goes on. Also, be sure to check out our picks on the side and total for every single game in the tournament. But first, let’s dive into what we’re seeing in terms of public trends heading into the National Championship Game:

Oddsmakers opened the Bulldogs as a 4.5-point favorite for the final game of the tournament. So far, the public has been pretty evenly split and there’s no clear lopsided direction on the point spread. 54 percent of the bets and 51 percent of the money are laying the points with Gonzaga, per DraftKings’ internal numbers shared with us.

On Sunday 59 percent of the bets were on Gonzaga, but 54 percent of the money wagered was on Baylor plus the points. That means that although there have been more bets on Baylor over the past 24 hours, the bigger money ones have been on the Bulldogs. But either way, right now there’s no consensus. Considering how good both Baylor and Gonzaga have looked during their respective runs, it’s hard to argue with the indecision. That being said, we’re taking the points here with Baylor in what should be a really tight game.

Money line underdogs have been cashing left and right all tournament, why not one more in the last game? The public certainly isn’t going to waste one last chance at a big payday, and we can’t blame them.

The most heavily bet on prop for the National Championship Game, per DraftKings’ numbers, is this Kispert one. Kispert had 25 PRAs in his last game against UCLA, and 28 in his one before that against USC, so the public is going right back to the well. Make sure to check out our best prop bets for the game, and we just might have one involving Kispert as well.

The next most bet on props are Jared Butler over 3.5 assists, Kispert over 16 points, Drew Timme to make the first basket (+350), and Joel Ayayi over 13.5 points.