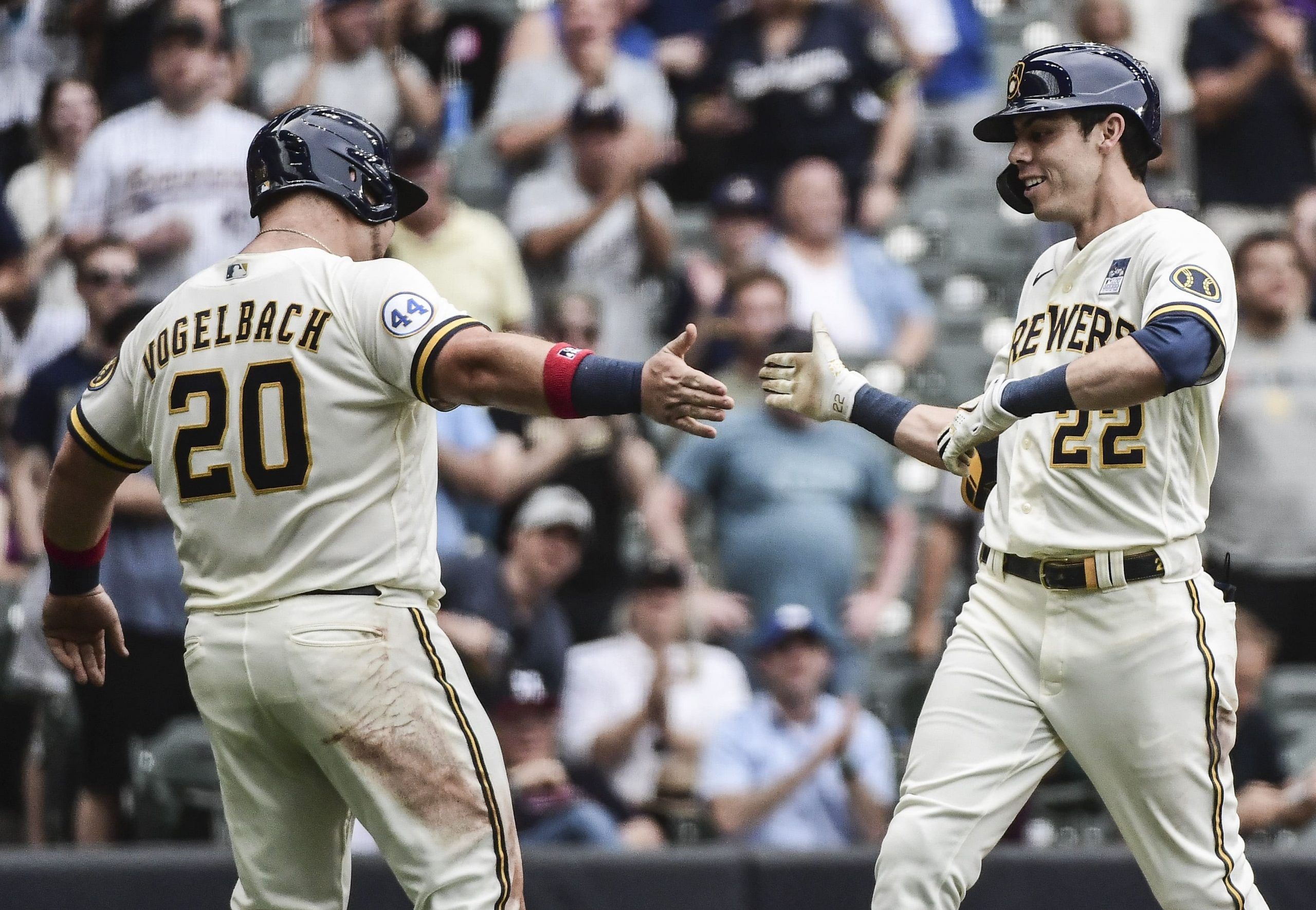 Since graduating from Davidson (The College That Stephen Curry Built), I have been writing about sports--just about any and all you can think of!--and coaching tennis in Atlanta, Ga. Beyond the four major sports, I am an avid tennis fan and cover the ATP Tour on a daily basis. If I'm not busy writing, you can generally find me on a tennis court or traveling the world wherever a sporting event takes me.
@Dimonator133
Updated: 12:20 PM ET November 10, 2022

The 2020 Tokyo Olympics have come and gone, but there is still plenty of action in the sports world both in progress and on the immediate horizon. Major League Baseball is nearing the stretch run and it will soon be joined in the spotlight by the NFL. On the other side of the pound, a new English Premier League season is ready to get going this weekend. Let’s take a look at where the public money has gone so far on Monday.

Following last week’s Hall of Fame Game between the Pittsburgh Steelers and Dallas Cowboys, the NFL preseason heats up with a full schedule starting on Thursday. There are two games on Thursday, three on Friday, eight on Saturday, and one on Sunday. Yes, it’s that time of year; football season is here!

That is great news in general, but it may not be for the Houston Texans. They are expected to be the worst team in the league by a country mile, and bettors seem confident that will be the case even in the preseason. Houston is going up against the Green Bay Packers on Saturday and Green Bay (-3) is inspiring 99 percent of the money and 92 of the bets against the spread. The Packers are also being backed by 88 percent of both the handle and the bets on the -155 money line.

Check out our NFL news tab.

Arsenal-Brentford will be followed by seven matches on Saturday and two on Sunday. Get your popcorn ready!