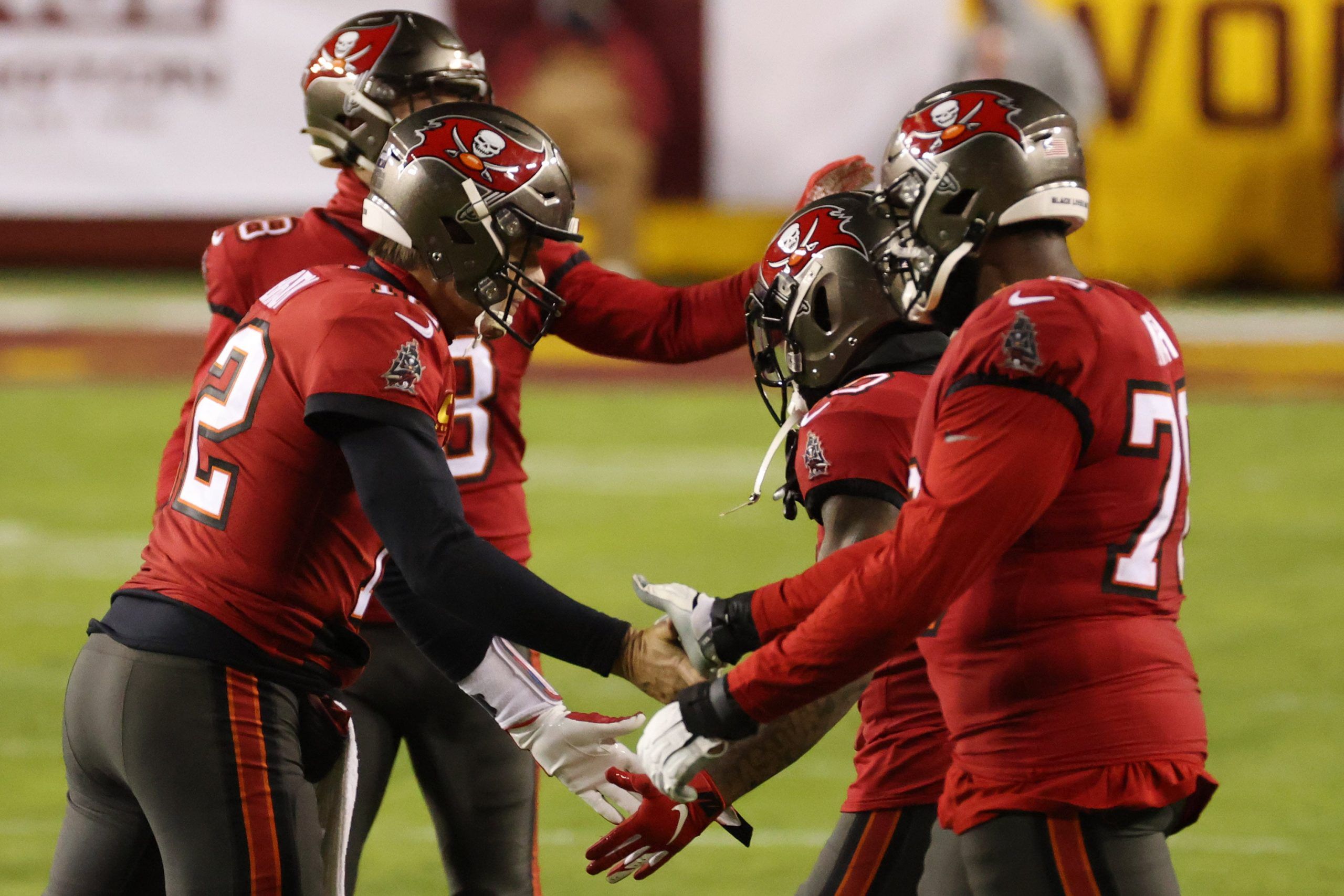 Since graduating from Davidson (The College That Stephen Curry Built), I have been writing about sports--just about any and all you can think of!--and coaching tennis in Atlanta, Ga. Beyond the four major sports, I am an avid tennis fan and cover the ATP Tour on a daily basis. If I'm not busy writing, you can generally find me on a tennis court or traveling the world wherever a sporting event takes me.
@Dimonator133
Updated: 11:51 AM ET November 10, 2022

There is no Game 7 in the NLCS because the Atlanta Braves finished off the Los Angeles Dodgers on Saturday night, which means the NFL completely has center stage on Sunday. That being said, there are also plenty of NBA and NHL games on the table. Yes, even with baseball on break before the World Series begins on Tuesday there are a ton of betting opportunities in the world of sports.

Sunday Night Football pits the Colts against the 49ers. The visiting Colts are getting 3.5 points and bettors are liking it. Indianapolis is inspiring 68 percent of the money and 70 percent of the wagers. Unsurprisingly, the public is also happy to take Indy on the +155 money line. A total of 66 percent of the handle and 67 percent of the bets are hoping for a straight up win by the visitors.

Punters have been hammering Tampa Bay early and often this season, and more of the same is continuing in Week 7. The Bucs are massive -600 home favorites over the Bears, but there is such confidence in the defending Super Bowl champions that they are still brining in 95 percent of both the handle and the bets to win outright. The public is less willing to give the 11 points, although it is not scared off entirely by that number. Tampa Bay ATS is drawing 59 percent of the wagers and 58 percent of the bets.

When it comes to game totals, bettors are all over the over in this contest between Philadelphia and Las Vegas. With 59 percent of the wagers anticipating a high-scoring affair, 64 percent of the money is going in the same direction.

Don’t forget about the NBA on Sunday. Bettors obviously think they have found a great opportunity on the hardwood in the form of Golden State, which is paying a visit to Sacramento. The Warriors against the -3 spread are getting 89 percent of the money and 88 percent of the wagers. Bettors also absolutely love the money line. Stephen Curry and company are being backed by 94 percent of the handle and 87 percent of the bets to win straight up.

One of punters’ favorite plays of the day in the NHL is on Minnesota to win straight up against Nashville. On the -160 money line, the Wild are inspiring 91 percent of the handle and 74 percent of the bets. They are also brining in 71 percent of the bets on the -1.5 puck line, but interestingly enough the Predators (+1.5) are drawing 75 percent of the puck line money. Clearly there are at least a couple of huge plays on the Preds.