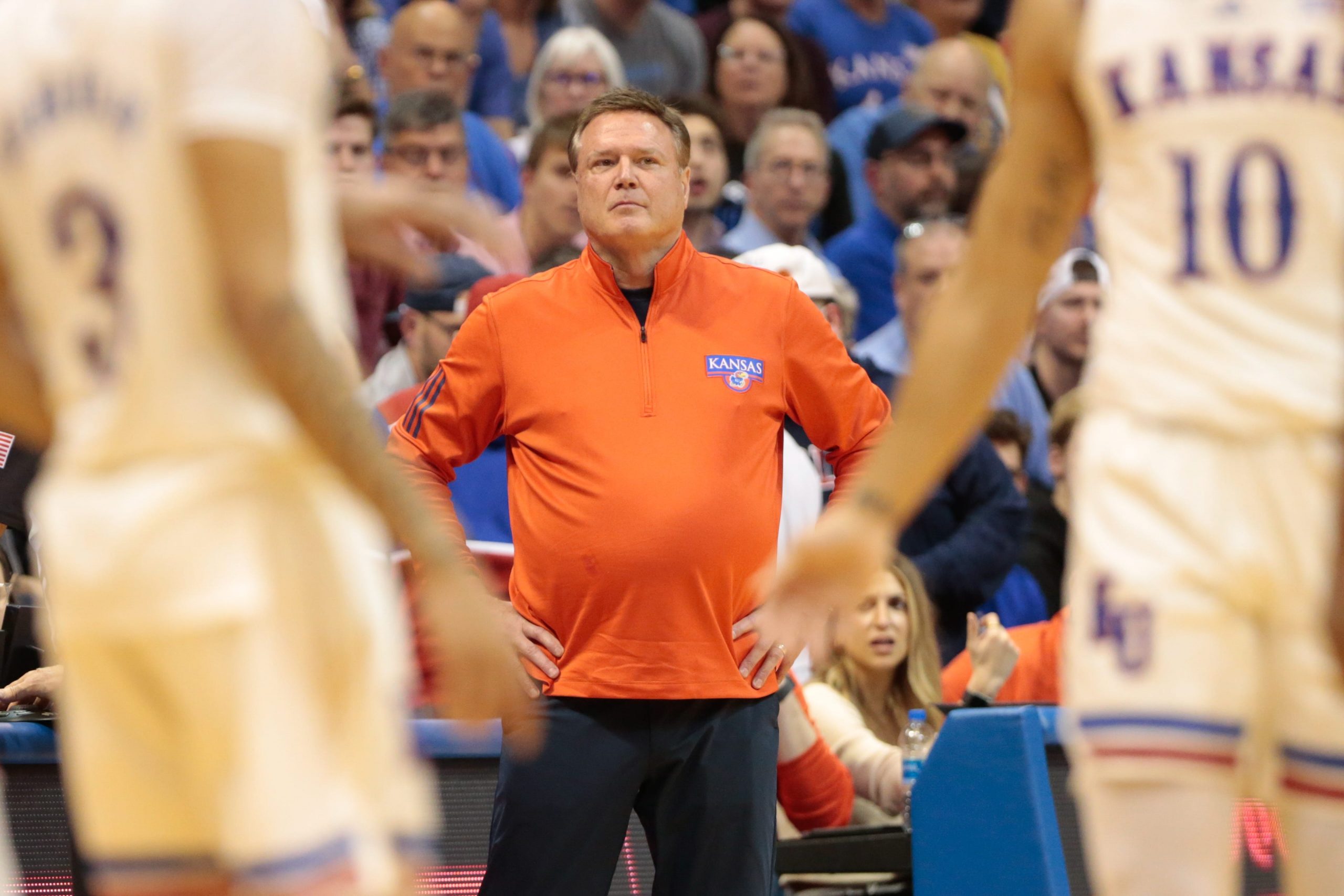 March Madness is in full swing, and we also have NBA and NHL action to look forward to. It’s a lot, and we’re grateful for it. There are some big contests coming up, which always create some big public sides. Let’s take a look at where the public money is going as bettors once again try to beat the ‘books, with Kansas leading the way for the Final Four.

The Final Four field just got set with the Elite Eight wrapping up on Sunday, and bettors have wasted no time placing their wagers for next weekend’s action. There are two games on Saturday and we already have one big public side brewing, as bettors are flocking to the Jayhawks. A total of 73 percent of the bets and 82 percent of the public money are on Kansas -4 here, per DraftKings’ internal numbers shared with us.

Villanova is limping into this one after the devastating injury to Justin Moore while Kansas just dominated Miami in a blowout win, so these splits aren’t too surprising to see. Be sure to keep an eye on our March Madness hub for all the content we have to get you prepared.

Turning our attention from college hoops to pro hoops now. Now here’s something we don’t see every day, a public underdog! We actually see a lot of them during March Madness, but they’re pretty rare in the NBA. That being said, it’s also rare to get the Celtics as an underdog these days, and bettors are jumping at the opportunity.

76 percent of the bets and 55 percent of the public money are on Boston plus the points here. The gap in those two percentages means some of the larger volume bets have come in on Toronto. Jayson Tatum is out for the Celtics here, which explains why they’re ‘dogs in the first place. Head over to our full game preview for Celtics vs Raptors to see if our expert agrees.

Now here’s something we really don’t see every day: a public under! Bettors generally gravitate toward overs, especially in basketball and hockey. But on Monday we’ve got a heavy public under brewing in this battle for the hearts and minds of Texas NBA fans. A total 76 percent of the bets and 78 percent of the public money are on the under 236 for Spurs/Rockets.

Bettors saw a total in the mid 230s for a game between two teams toward the bottom of the standings and didn’t need to see much else. Looking for a big NBA payday? I cooked up a mega parlay that has odds of +1427!

The Sabres have scored at least three goals in four straight games, while the Blackhawks have netted at least four in each of their past four, so I wasn’t too shocked by this one. You’ll want to check out our free picks on the side and total for all NHL games tonight before making your wagers.