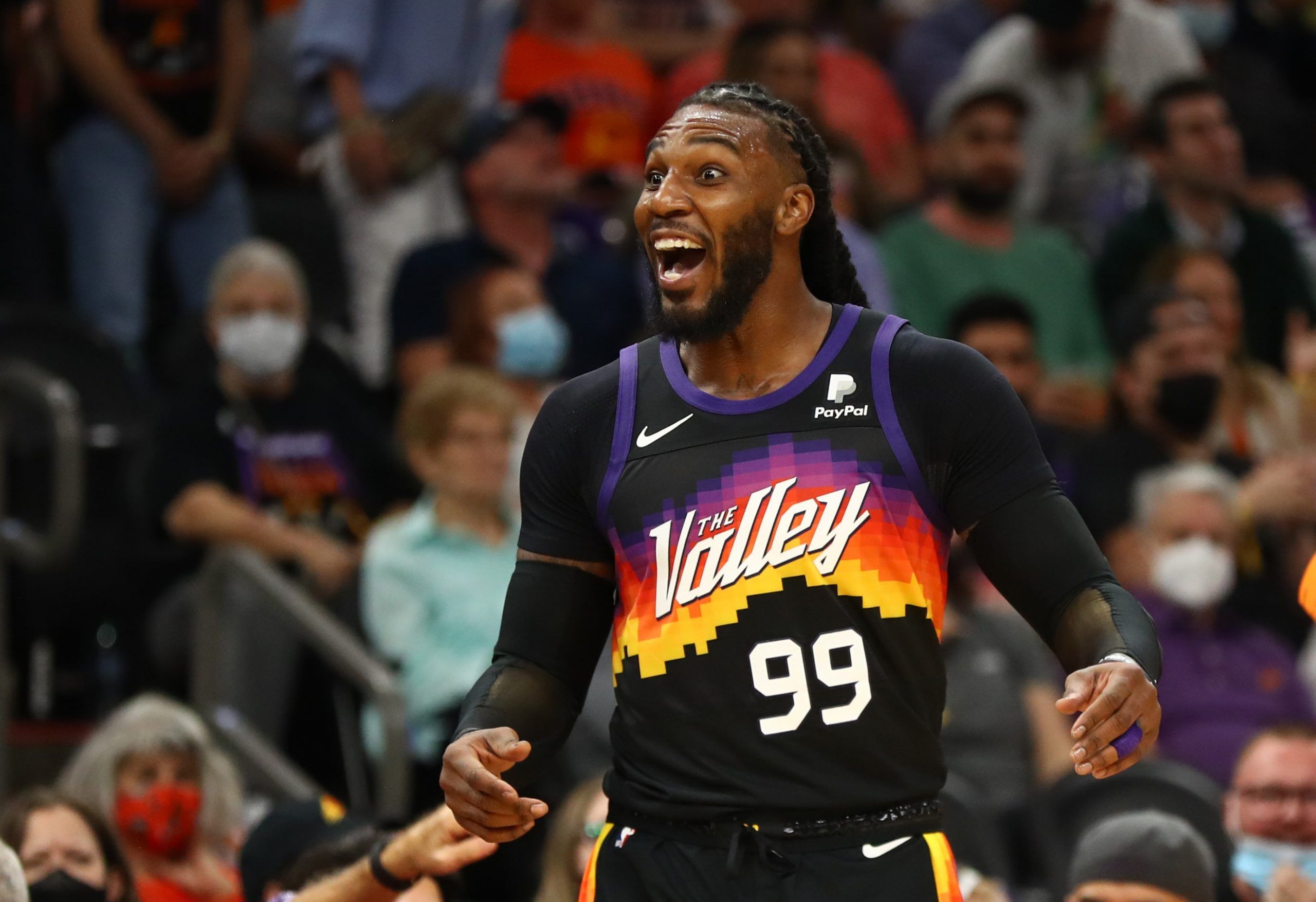 Since graduating from Davidson (The College That Stephen Curry Built), I have been writing about sports--just about any and all you can think of!--and coaching tennis in Atlanta, Ga. Beyond the four major sports, I am an avid tennis fan and cover the ATP Tour on a daily basis. If I'm not busy writing, you can generally find me on a tennis court or traveling the world wherever a sporting event takes me.
@Dimonator133
Updated: 12:05 PM ET November 10, 2022

Holiday season is one of the best times for sports, as plenty of football and basketball at both the professional and college levels is on offer. Don’t forget about hockey, either. There is an embarrassment of riches – which will hopefully be the case for your Thanksgiving dinner table on Thursday, too. Wednesday is no exception to the smorgasbord of sports rule, even though Week 12 in the NFL is still one day away.

Phoenix is off to 14-3 start, which is bested only by the 15-2 Warriors. The Wizards can’t quite keep up with that pace, but they are a surprising 11-6. It’s no surprise that the public is hammering them against the 3-16 Pelicans on Wednesday. Washington on the -160 money line is drawing 94 percent of the handle and 91 percent of the bets. Bettors also feel great about the Wiz covering a -3.5 spread, as 94 percent of the money and 93 percent of the wagers are going in their direction.

Check out all of our NBA picks for Wednesday

An even bigger schedule in the NHL will see 28 teams take the ice. There is a slew of betting opportunities and none is more enticing than the Oilers against the Coyotes. Edmonton on the -225 money line is drawing 94 percent of the handle and 92 percent of the wagers. There is interest on the puck line and the over, as well. While 86 percent of the bets are backing Edmonton to cover the -1.5 spread, 86 percent are also going toward Over 6.0.

Check out all of our NHL picks for Wednesday

There are college basketball tournaments left and right around Thanksgiving, including the NIT Season Tip-Off at the Barclays Center. That is where Memphis and Virginia Tech will find themselves on Wednesday night, and there will surely be a lot of bettors tuning in and rooting for the Tigers. Head coach Penny Hardaway’s squad is being backed by 87 percent of the money and 81 percent of the wagers to cover the -3 spread against the Hokies. On the -150 money line, Memphis is getting 81 percent of the handle and 82 percent of the bets.

The traditional three-game Thanksgiving NFL slate will be here before we know it, so it’s time to look ahead and see which teams punters are supporting. In the night game, Buffalo on the -6.5 point spread at New Orleans is drawing 84 percent of the money and 79 percent of the wagers. The public is similarly enthused about backing a straight up win and incurring -275 juice. The Bills are inspiring 83 percent of the handle and 81 percent of the money line bets.