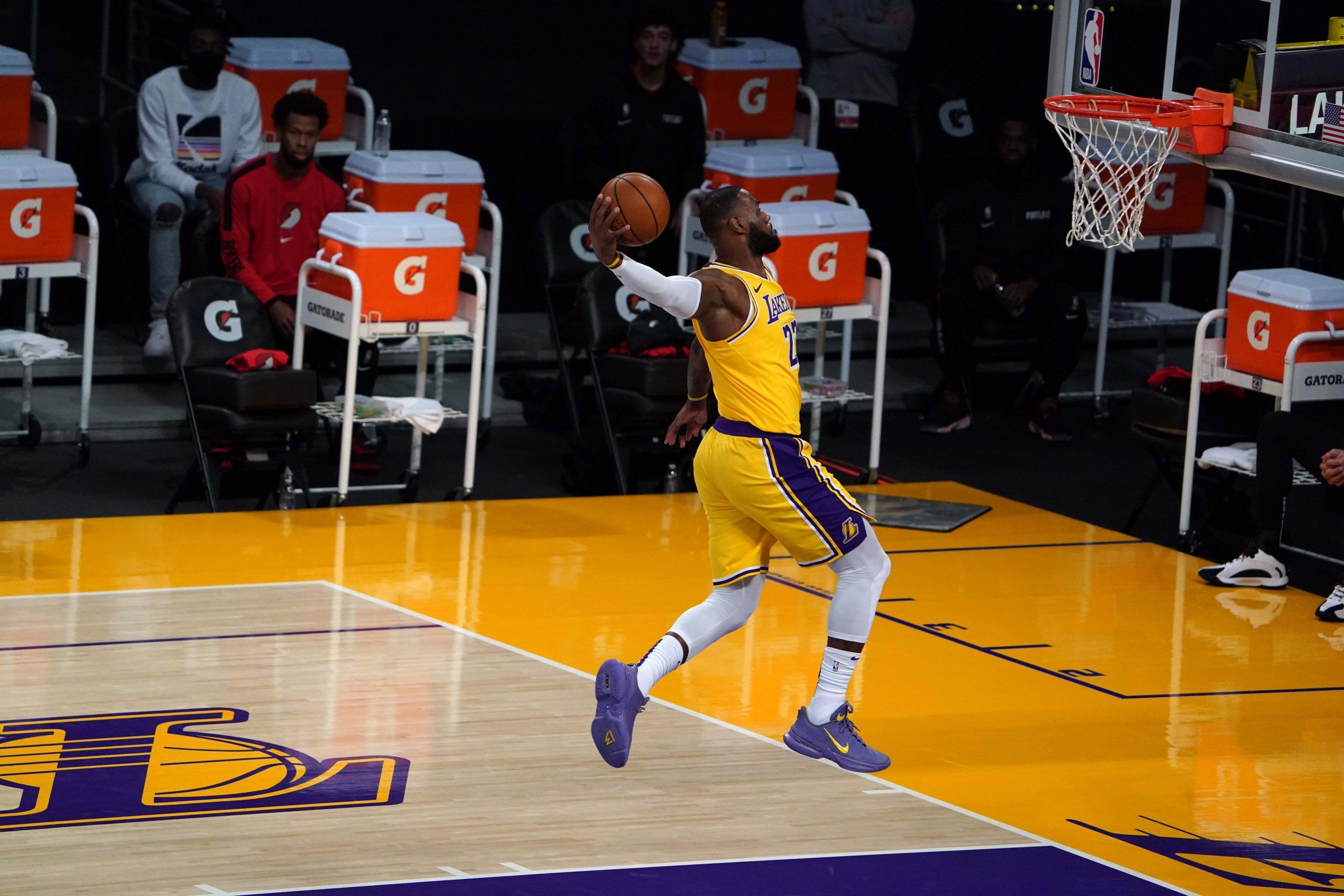 Since graduating from Davidson (The College That Stephen Curry Built), I have been writing about sports -- just about any and all you can think of! -- and coaching tennis in Atlanta, GA. Beyond the four major sports, I am an avid tennis fan and cover the ATP Tour on a daily basis. If I'm not busy writing, you can generally find me on a tennis court or traveling the world wherever a sporting event takes me.
@Dimonator133
Updated: 12:02 PM ET November 10, 2022

Week 18 (yes, Week 18) in the NFL is still a day away and the College Football Playoff National Championship between Alabama and Georgia is three days out. But there is plenty of other action on Friday. We have nine games in the NBA, a pair in the NHL, and a couple of Big East battles on the college basketball court.

Let’s take a look at where the public money has gone so far on Friday.

Check out all of our NBA previews for Friday

Punters are also getting behind the Lakers in their home game against the Hawks. In fact, they are wildly enthused about both the money line and the spread. Los Angeles is being backed by 96 percent of the handle and 82 percent of the bets to win outright on the -140 ML. The public will happily give the 2.5 points, as well; LeBron James and company are inspiring 98 percent of the money and 87 percent of the ATS wagers.

Check out all of our NHL previews for Friday

Punters are also putting their faith in the Capitals and Blues to pour in goals. There is nothing the public loves more than a good over, and that’s certainly what they are expecting in this showdown in St. Louis. With 86 percent of the wagers backing Over 6, a total of 95 percent of the money is going in the same direction. Bettors are much more conflicted on the side for this game, but Washington is bringing in 58 percent of the ML (-105) handle and 65 percent of the PL (+1.5) bets.

Check out our full game preview for Washington Capitals vs St. Louis Blues

There is a small slate of college basketball on Friday, which means a lot of attention is going to be placed on Xavier vs Butler. The Musketeers are the team that is catching people’s eye, as they are inspiring 88 percent of the money and 86 percent of the wagers to cover a -4.5 spread in this Big East battle. Even though the Bulldogs are playing at home and are +170 underdogs, they are still getting just 30 percent of the handle and 16 percent of the money line bets. Yes, the public could really use a Xavier win on Friday night.