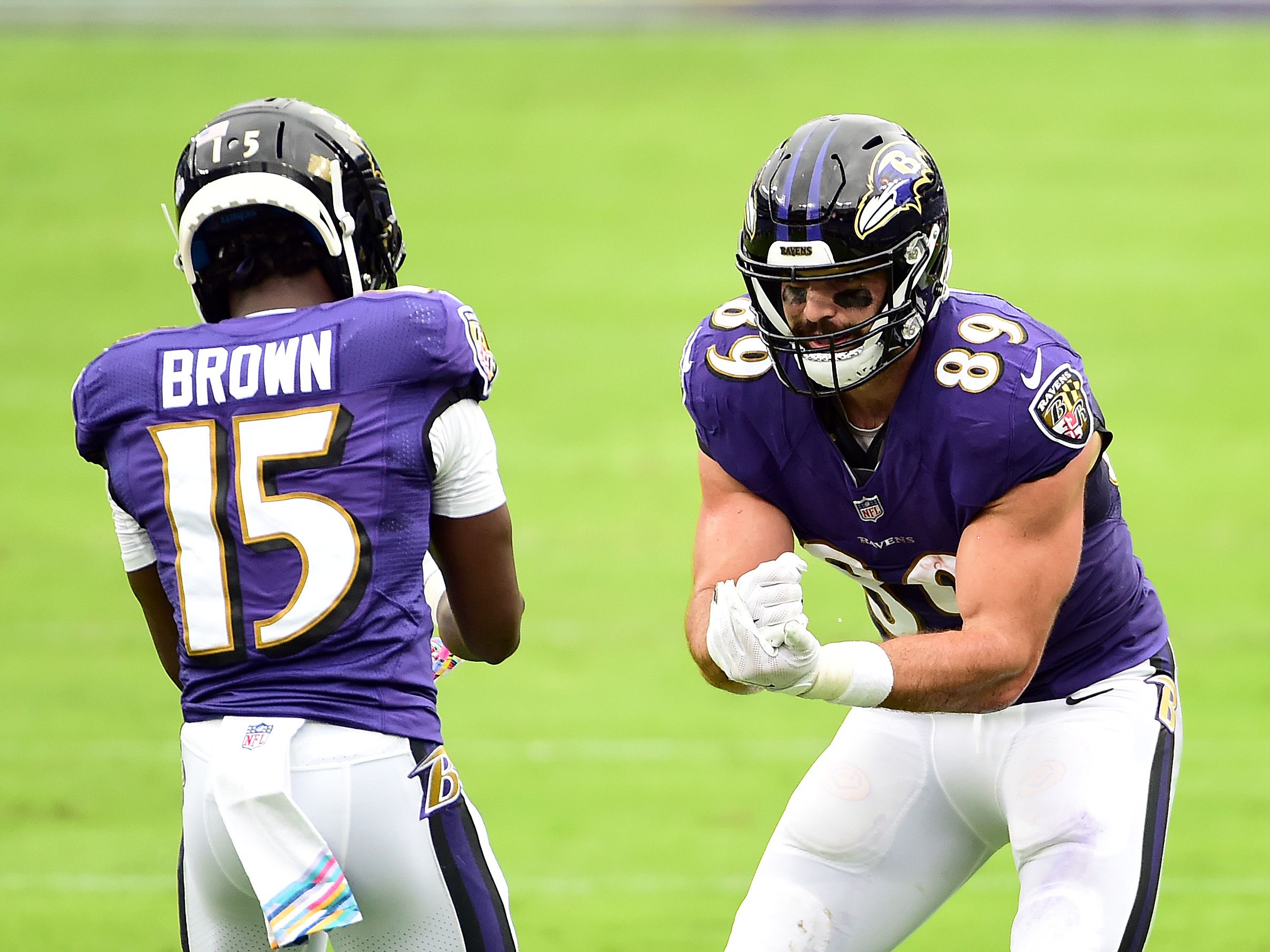 Since graduating from Davidson (The College That Stephen Curry Built), I have been writing about sports--just about any and all you can think of!--and coaching tennis in Atlanta, Ga. Beyond the four major sports, I am an avid tennis fan and cover the ATP Tour on a daily basis. If I'm not busy writing, you can generally find me on a tennis court or traveling the world wherever a sporting event takes me.
@Dimonator133
Updated: 12:08 PM ET November 10, 2022

It is a busy Thursday in the world of sports, headlined by the beginning of another week in the NFL. We have an all-ACC showdown in college football, as well. In addition to the gridiron action, there are also three games in the NBA and 11 in the NHL.

Thursday Night Football in Week 10 pits Baltimore against Miami. The Ravens are -7.5 point road favorites and they are inspiring 88 percent of the money and 87 percent of the wagers against the spread. Bettors are by no means scared off by the -365 money line juice, either. They are throwing 95 percent of the handle and 92 percent of the bets toward an outright win for Baltimore.

On the heels of six MACtion games earlier in the week, the ACC has center stage in college football on Thursday. Two of the best team in the Coastal Division (which admittedly is not saying a lot) as Pittsburgh hosts North Carolina. The bets are all over the place for this matchup; there is no consensus on the spread, the money line, or the game totals. The biggest number is 69 percent of the wagers coming in on the Panthers’ -255 money line. They are also getting 58 percent of the bets on the -7 point spread.

One of bettors’ favorite plays of the day in the NHL is a bit of a no-brainer. At 3-10-1, Montreal—which advanced to the Stanley Cup Final last season—is second-to-last (tied) in the entire league standings. The Canadiens now have to go up against a 7-2-3 Calgary club. Unsurprisingly, the Flames are getting hammered to the tune of 87 percent of the handle and 81 percent of the wagers on the -140 money line. The public is happily giving the 1.5 goals, too. On the puck line, Calgary is inspiring 84 percent of the money and 65 percent of the bets.

When it comes to game totals, punters are loving the over (what’s new?) in Thursday’s contest between Vancouver and Colorado. With 77 percent of the wagers backing Over 5.5, 89 percent of the money is going in the same direction. The Avalanche are also drawing a ton of action; they are bringing in 99 percent of the handle on the -1.5 puck line and 92 percent of it on the -210 money line.