HomeAnalysisNFL AnalysisDaily public money update: Cleveland, this is for you

Daily public money update: Cleveland, this is for you 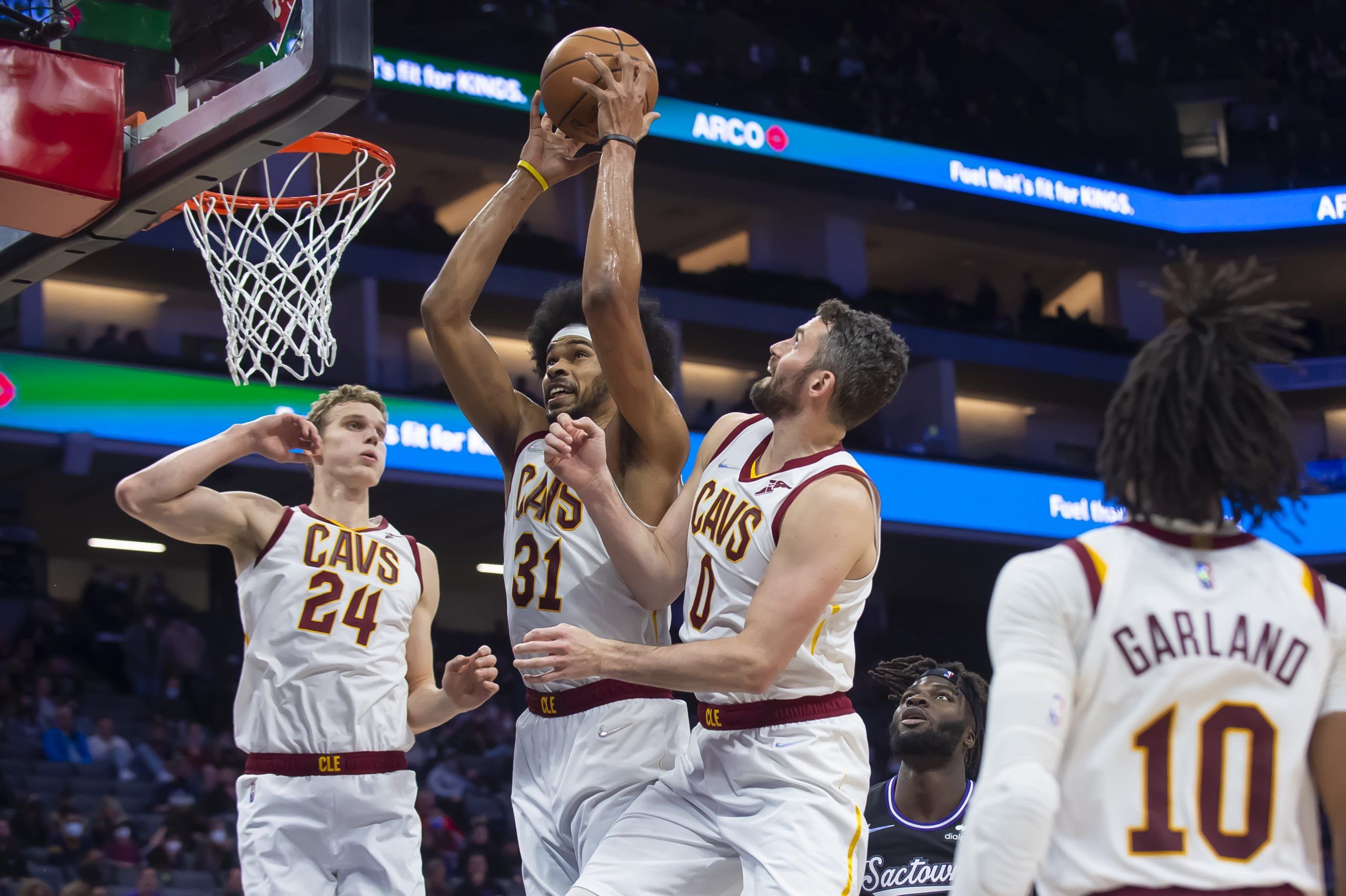 Since graduating from Davidson (The College That Stephen Curry Built), I have been writing about sports -- just about any and all you can think of! -- and coaching tennis in Atlanta, GA. Beyond the four major sports, I am an avid tennis fan and cover the ATP Tour on a daily basis. If I'm not busy writing, you can generally find me on a tennis court or traveling the world wherever a sporting event takes me.
@Dimonator133
Updated: 12:07 PM ET November 10, 2022

The NFL playoffs are rapidly approaching, so it’s time to start looking ahead to this weekend while also focusing on the tasks at hand on Friday. It’s another big day in the NBA and NHL plus there are a few college basketball contests on offer. An especially intriguing NBA slate includes the 76ers, Suns, Warriors, Bulls, and Grizzlies.

Let’s take a look at where the public money has gone so far on Friday.

One of bettors’ favorite plays on the NBA schedule is on Western Conference-leading Phoenix to cover a -5.5 spread at Indiana. The Suns are bringing in 94% of the handle and 82% of the bets. And why not? They won the conference last year, brought pretty much everyone back, and are still rolling in the 2021-22 season. Our NBA expert is all over Phoenix, as well.

Punters are also backing the Cavaliers in their road game against the Spurs. Cleveland on the -3.5 spread is inspiring 91% of the money and 84% of the wagers. The Cavs are also getting almost all of the money line handle (88%). The public seems happy to incur -165 juice and back the visitors for a straight up victory.

Check out all of our NBA previews for Friday

Bettors’ favorite NHL play is on the Avalanche on the -1.5 puck line in their home date with the Coyotes. Colorado is being supported by 84% of the money and 89% of the wagers to win by multiple goals. There is also plenty of optimism on the over for this tilt – even though it is set at a lofty 6.5. The over is drawing 90% of money and 63% of the wagers.

Check out all of our NHL previews for Friday

Don’t forget about college basketball on Friday night, even though the slate is typically small before Saturday and Sunday pick up the slack. A Big Ten battle pits visiting Michigan against Illinois, and the public likes the over (as it usually does!) while being conflicted on the side choice. Over 144.5 is inspiring 86% of the money and 66% of the wagers.

The NFL playoffs are almost here. It’s the biggest wild-card weekend ever, with 6 games on the docket – 2 on Saturday, 3 on Sunday, and even one on Monday night. The festivities are kicking off with Raiders vs Bengals, which happens to be bettors’ favorite play on the entire slate. Cincinnati on the -5 point spread is bringing in 73% of the handle and 63% of the bets. Sure those aren’t huge numbers, but they are the most sizable of the wild-card lineup so far. It’s safe to say oddsmakers have set the lines right where they should be – which isn’t surprising at this point in the season.