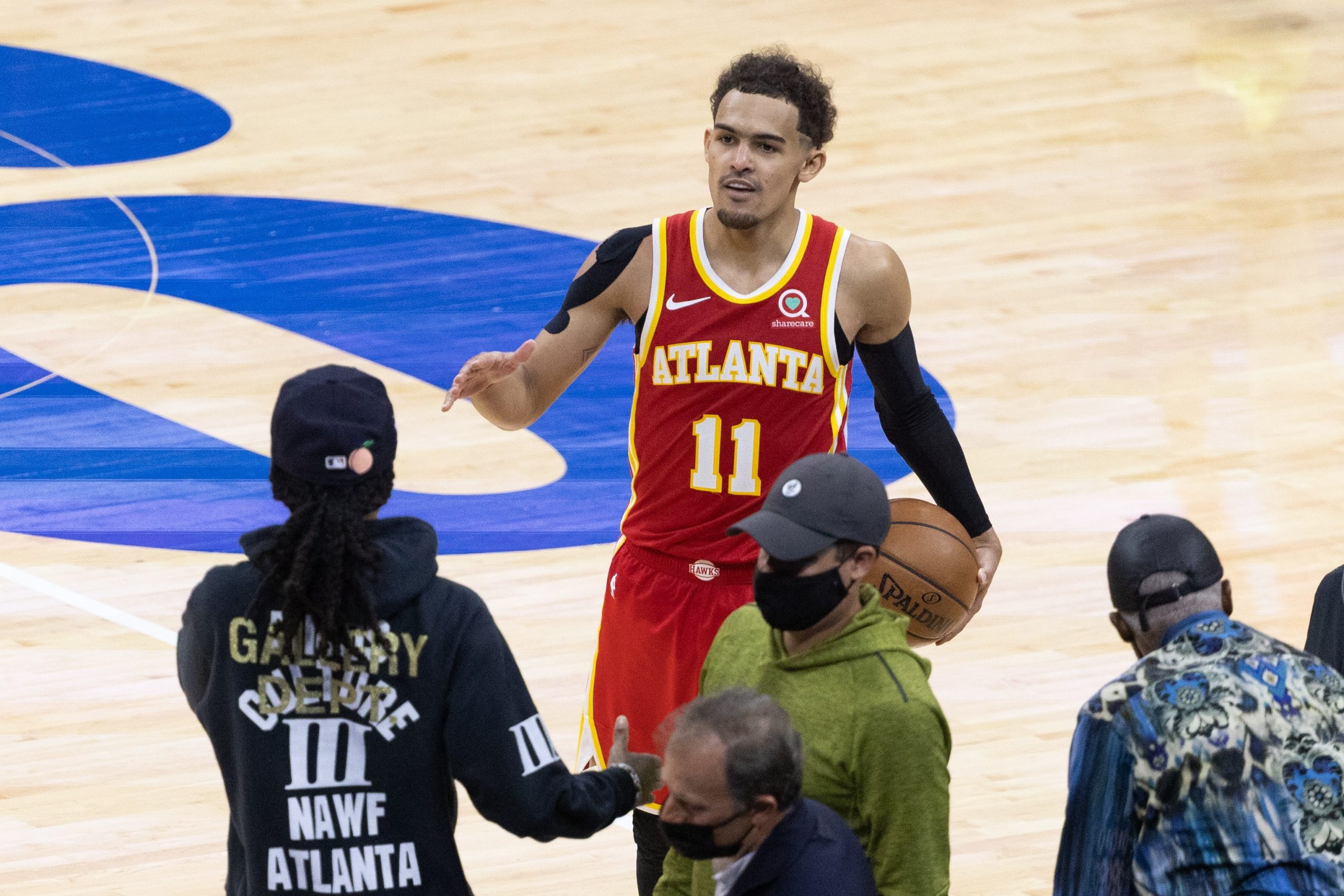 The Final Four is not until Saturday, but it’s never too early to start looking ahead toward the resumption of March Madness. In the meantime, there is plenty of action in the NBA and NHL to be had on Thursday. It’s another busy night in the world of sports, so let’s take a look at where the public money has gone so far.

This is also bettors’ favorite total of the day. With 87 percent of the wagers hammering Over 227, 95 percent of the money is going in the same direction.

Nothing else comes close to the enthusiasm bettors have for the Cavaliers-Hawks contest. That being said, they do clearly like the over in 76ers-Pistons. With the number at 223.5, 69 percent of the handle and 68 percent of the wagers are going toward the over.

One of bettors’ favorite NHL plays is on the Avalanche (what’s new?!?!) to cover a -1.5 puck line in its home date with San Jose. Colorado is being supported by 91 percent of the money and 95 percent of the wagers to win by multiple goals. The public is also more than willing to take a -340 juice hit on the money line, with 97 percent of the handle and also 97 percent of the bets needing just a straight up victory by the Avs to cash.

We are all over Colorado at -1.5, as well, but our favorite bets of the day are on Carolina -1.5 over Montreal and Calgary on the 3-way money line against Los Angeles.

Punters are right there with us on the Calgary bandwagon. They are hammering the Flames on the -1.5 puck line against the visiting Kings, sending 92 percent of the money and 80 percent of the wagers that way.

NCAAB: Villanova vs Kansas Over 133

There is nothing bettors love more than a good over bet, and they think they have found one with Saturday’s Final Four showdown between Villanova and Kansas. With the total set at 133, a modest 55 percent of the wagers but a far more substantial 81 percent of the handle is hoping for a high-scoring affair.

Check out our Final Four previews