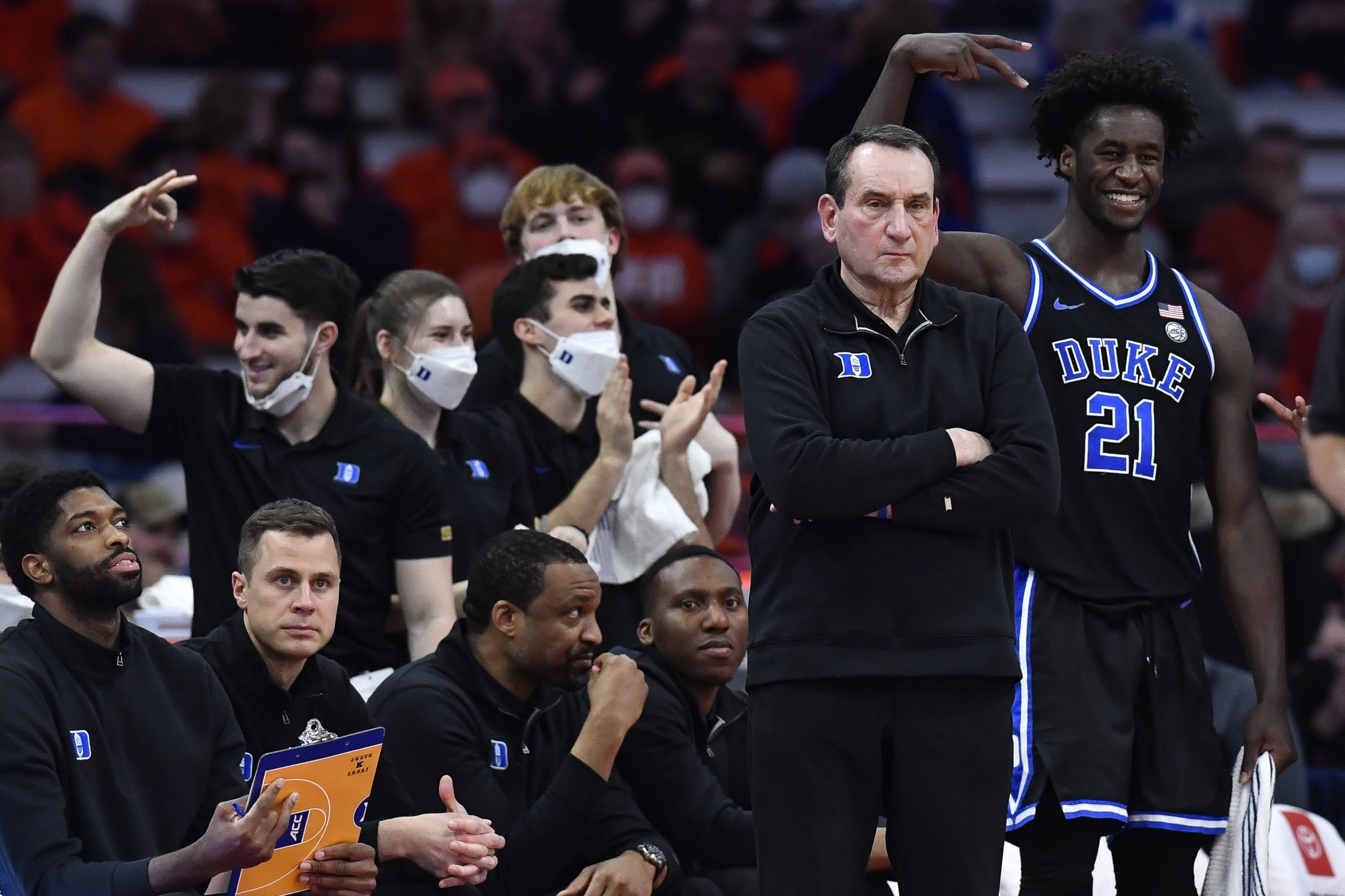 One of the best times in sports is upon us. March has arrived, which means the madness is about to begin. We also have the NBA and NHL getting toward the ends of their respective regular seasons. Who needs baseball after all? Okay, it would be nice if that gets going next month… But for the time being we have enough on our plate.

Let’s take a look at where the public money has gone so far on Saturday.

One of bettors’ favorite plays of the day is on Golden State to cover a -6 spread in its road game against the Lakers. The Warriors against the spread are inspiring 93% of the handle and 82% of the bets. And why not? Even though Golden State is missing Draymond Green and struggling at the moment, Los Angeles is down Anthony Davis and it has been even worse. In fact, LA has been bad all season. It’s no surprise that the Lakers are being faded.

Check out all of our NBA previews for Saturday

There is nothing the public loves more than good over bet, and they have found one – or that is the hope, at least – in the 76ers-Heat game. With 97% of the wagers backing over 220.5, 90% of the money is doing the same. Punters are also putting their faith in Philadelphia, as 81% of the handle and 60% of the bets are backing the visitors on the -105 money line.

Bettors’ favorite NHL play – or one of them – is on the Capitals on the puck line in their home date with the Kraken. Washington (-1.5) is being supported by a lofty 83% of the money and 82% of the wagers. The public is also extremely willing to incur -240 juice on the money line. A total of 95% of the handle and 86 percent of the bets are backing the Caps to win outright.

The public also likes Boston, which is visiting Columbus on Saturday. There is a reasonable enough price on the Bruins money line (-195), which can explain bettors’ enthusiasm. A total of 86% of both the handle and the wagers are hoping for a straight-up win for Boston.

Check out all of our NHL previews for Saturday

NCAAB: North Carolina vs Duke over 152.5

We are wrapping up this daily betting report with some college basketball action. Bettors are also hammering the over in this battle between North Carolina and Duke, which is the final game inside Cameron Indoor Stadium for head coach Mike Krzyzewski. Over 152.5 is getting 90% of the money and 87% of the wagers.

As for Pickswise, we are also on the over in this contest and one of our best college basketball bets of the day is Duke -11.5.

Check out all of our NCAAB previews for Saturday.