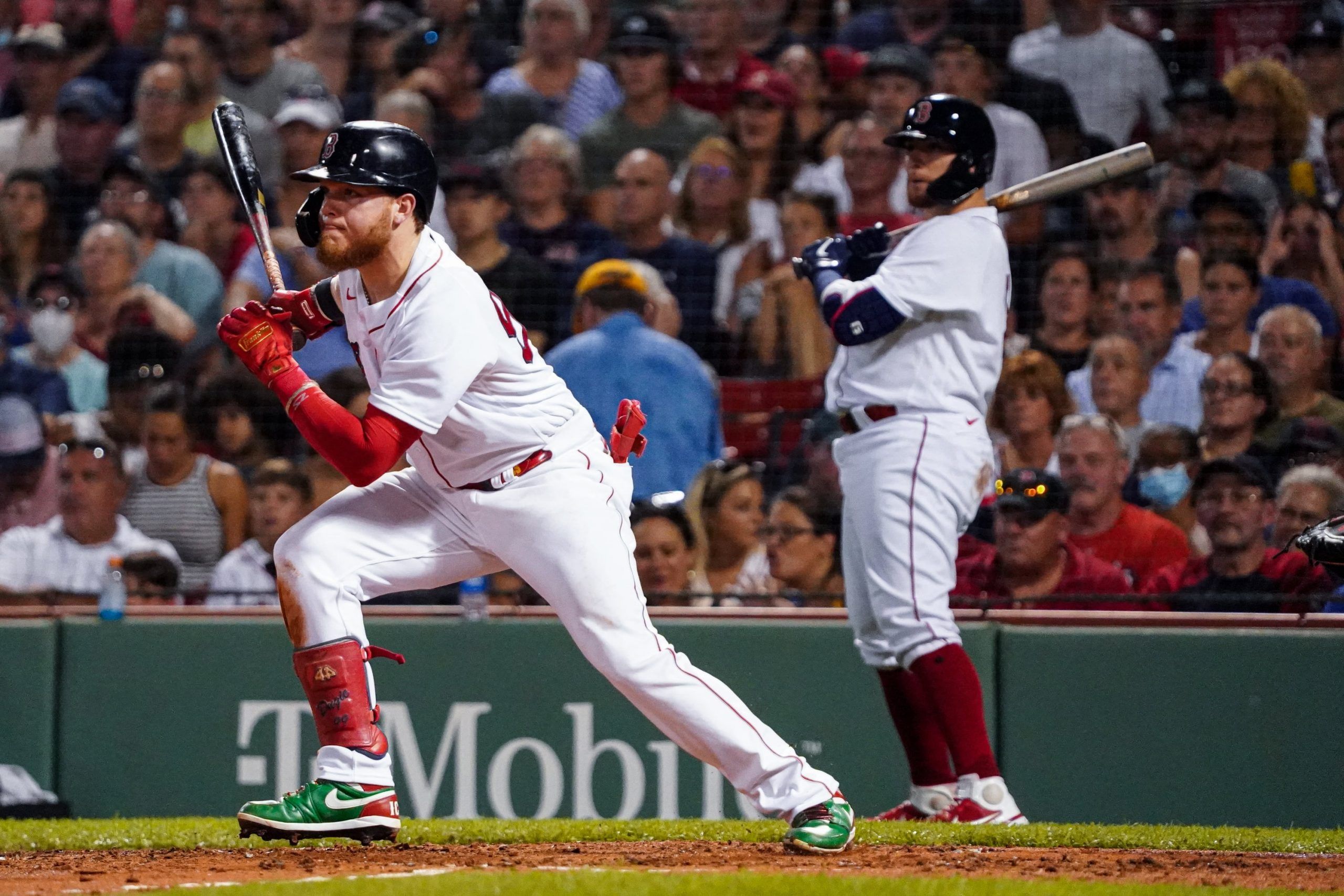 Since graduating from Davidson (The College That Stephen Curry Built), I have been writing about sports--just about any and all you can think of!--and coaching tennis in Atlanta, Ga. Beyond the four major sports, I am an avid tennis fan and cover the ATP Tour on a daily basis. If I'm not busy writing, you can generally find me on a tennis court or traveling the world wherever a sporting event takes me.
@Dimonator133
Updated: 12:30 PM ET November 10, 2022

What more can you ask for as a sports fan? The Major League Baseball season is coming down the stretch with all kinds of playoff spots still to be decided. Week 4 in the NFL begins tonight. Another weekend of college football action is on the immediate horizon. Let’s take a look at where the public money has gone so far on Thursday.

Bettors are also hammering the Red Sox in their road date with the Orioles. Boston on the -225 money line is getting 93 percent of the money and 88 percent of the wagers. Punters are quite willing to give the -1.5 runs, too. The Red Sox are bringing in 89 percent of the handle, and 81 percent of the bets are going in the same direction.

Check out all of our MLB previews

We don’t have to wait until the weekend to get started with Week 4 on the professional gridiron. Thursday Night Football features the Bengals and Jaguars, which is not a particularly interesting matchup but does pit Joe Burrow against Trevor Lawrence. Punters like Cincinnati a whole lot. Even though the Bengals are giving more than a touchdown, they are getting 85 percent of the money and 79 percent of the bets against the spread. They are also inspiring 81 percent of the handle and 86 percent of the bets on the -320 money line.