HomeAnalysisNBA AnalysisDaily public money update: Suns expected to be too hot for Pelicans

Daily public money update: Suns expected to be too hot for Pelicans 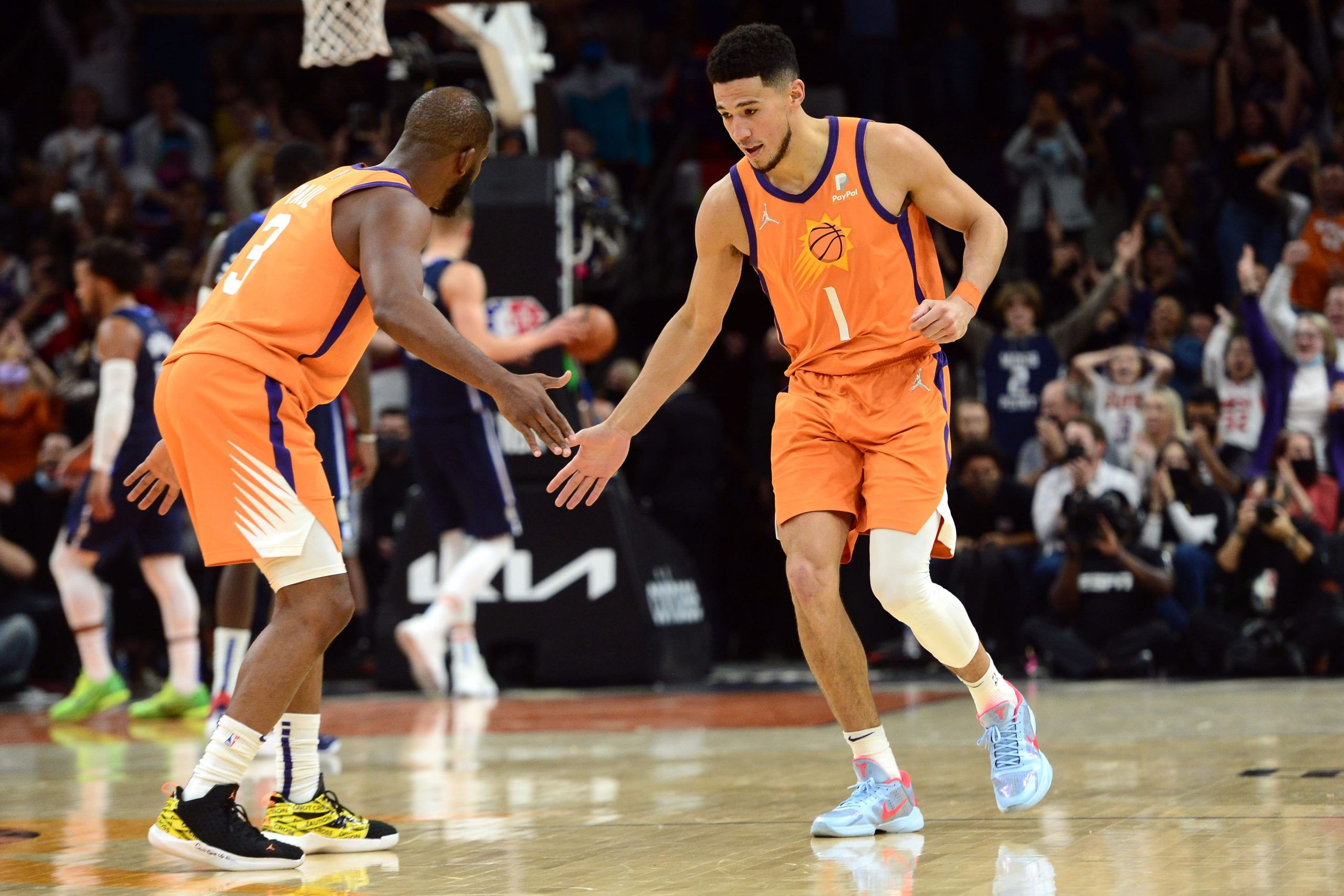 Since graduating from Davidson (The College That Stephen Curry Built), I have been writing about sports -- just about any and all you can think of! -- and coaching tennis in Atlanta, GA. Beyond the four major sports, I am an avid tennis fan and cover the ATP Tour on a daily basis. If I'm not busy writing, you can generally find me on a tennis court or traveling the world wherever a sporting event takes me.
@Dimonator133
Updated: 12:04 PM ET November 10, 2022

We are well into the first week of 2022, and even though there is no NFL on Tuesday’s schedule, there is still plenty of action in the sports world. The penultimate college football game of the season is kicking off, while we also have lots of games in the NBA, NHL, and college basketball.

Let’s take a look at where the public money has gone so far on Tuesday.

Check out our full game preview for Suns vs Pelicans

Check out all of our NBA previews for Tuesday

Check out our full game preview for Avalanche vs Blackhawks

There is also a lot of faith in the Jets, who are paying a visit to the Coyotes. Winnipeg on the -200 money line is inspiring 97 percent of the handle and 93 percent of the wagers. You can get a better payout on the -1.5 puck line, of course, and the public is also more than willing to go in that direction. The Jets are getting 83 percent of the money and 88 percent of the bets to prevail by multiple goals.

Check out all of our NHL previews for Tuesday

There is a sizable slate of college basketball on Tuesday, and no game is drawing more extreme attention than Kansas at Oklahoma State. Is 6.5 points enough for the Cowboys? Bettors certainly don’t think so. They are hammering the Jayhawks to the tune of 81 percent of the money and 91 percent of the bets against the spread. On the -265 money line, KU is getting an even more overwhelming 99 percent of the handle and 96 percent of the bets.

Check out our full game preview for Kansas vs Oklahoma State