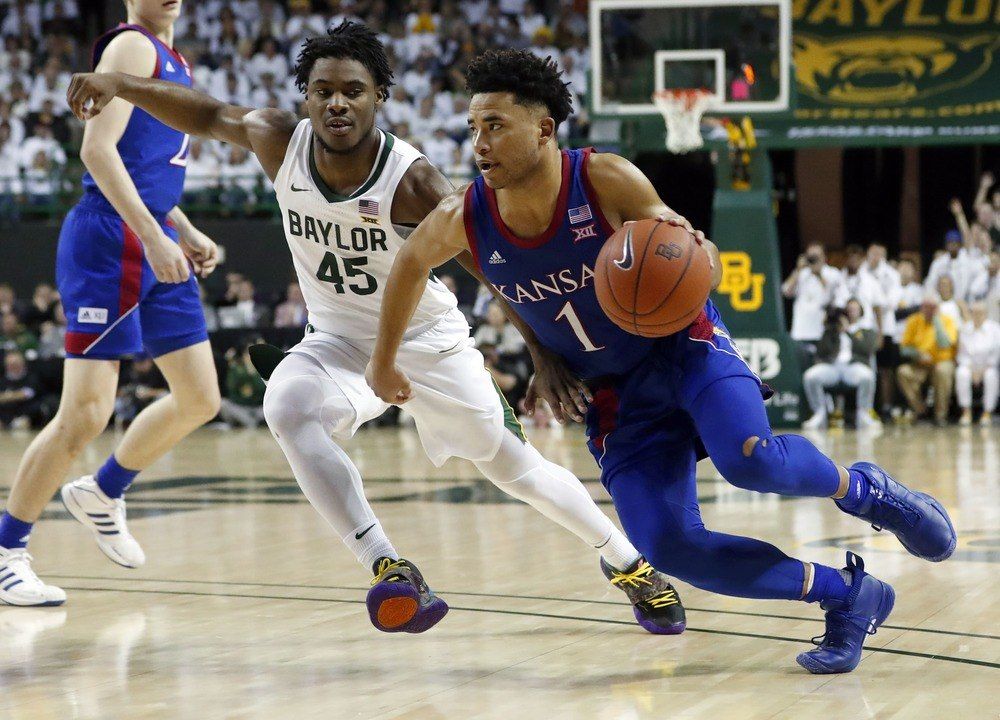 Since graduating from Davidson (The College That Stephen Curry Built), I have been writing about sports--just about any and all you can think of!--and coaching tennis in Atlanta, Ga. Beyond the four major sports, I am an avid tennis fan and cover the ATP Tour on a daily basis. If I'm not busy writing, you can generally find me on a tennis court or traveling the world wherever a sporting event takes me.
@Dimonator133
Published: 23:47 PM ET March 19, 2020

In the world that we knew as recently as two weeks ago, two of the greatest days in sports—round one of the NCAA Tournament—would have taken place on Thursday and Friday. Instead, March Madness turned into March Sadness.

Among the myriad of sports cancellations last week was the evaporation of the Big Dance. With it went the seasons of every college basketball team in America. Just like that, in the blink of an eye, countless careers came to an end. No major conference tournament titles. No Cinderellas. No National Championship. No One Shining Moment.

We will never know how March and early April would have turned out, but we can speculate. Let’s take a look at the teams that were most likely to make noise in the NCAA Tournament, and for whom the coronavirus-inspired cancellation of the season delivered the most crushing blows.

Dayton was 29-2 and ran the table in the Atlantic 10 (18-0), easily bagging a No. 1 seed in what proved to be Joe Lunardi’s final Bracketology. The Flyers did not lose a single game in regulation, falling only to Kansas and Colorado in overtime. They were led by potential National Player of the Year Obi Toppin, who averaged 20.0 points, 7.5 rebounds, 2.2 assists, 1.3 steals, and 1.2 blocks per game while shooting 63.3 percent from the floor. Toppin is only a sophomore but will almost certainly take his talents to the NBA as a projected lottery pick. Especially for a relatively small school like Dayton, there is no guarantee that this program will be quite this good ever again.

In addition to beating the Flyers, Kansas also posted wins over Colorado, West Virginia (twice), and then-No. 1 Baylor. The Jayhawks compiled a 28-3 record (17-1 in the Big 12), losing only to Duke, Villanova, and Baylor. Barring a bad loss early in the conference tournament in addition to either Dayton winning the Atlantic 10 or the Bears triumphing in the Big 12, head coach Bill Self’s squad would have been the No. 1 overall seed in the NCAA Tournament was favored by the oddsmakers to win it all. Thanks in part to Udoka Azubuike, Devon Dotson, Ochai Agbaji, and Marcus Garrett, this roster was arguably the most talented in the nation.

One of college basketball’s final scenes before everything went belly up saw Florida State, which had taken the floor for its ACC Tournament quarterfinal contest against Clemson, lift the conference trophy. The Seminoles were awarded it as regular-season champions right after the tournament was cancelled. They went 26-5 (16-4 ACC) and, as usual, showcased the kind of athleticism on both ends of the floor that would have made them a nightmare to play in the postseasons.

Utah State – The Aggies probably wouldn’t have gotten an at-large bid, but they stunned San Diego State in the final of the Mountain West Conference Tournament. A preseason top 25 team, Utah State may have ended up being a No. 12 seed in the dance—the number most famous for first-round upset potential.

Belmont – The Bruins are no stranger to NCAA Tournament success and they were headed back to the promised land after emerging from the Ohio Valley festivities. Belmont won a play-in game last year and then lost to Maryland in a thriller. An even more impressive run could have been in store for 2020.

Liberty – Liberty also has plenty of postseason experience. As a No. 12 seed in 2019, it toppled Mississippi State before falling to Virginia Tech. With most of that roster back for the 2020 campaign, the Flames rolled through the Atlantic Sun and had a real chance to remain hot in the Big Dance.