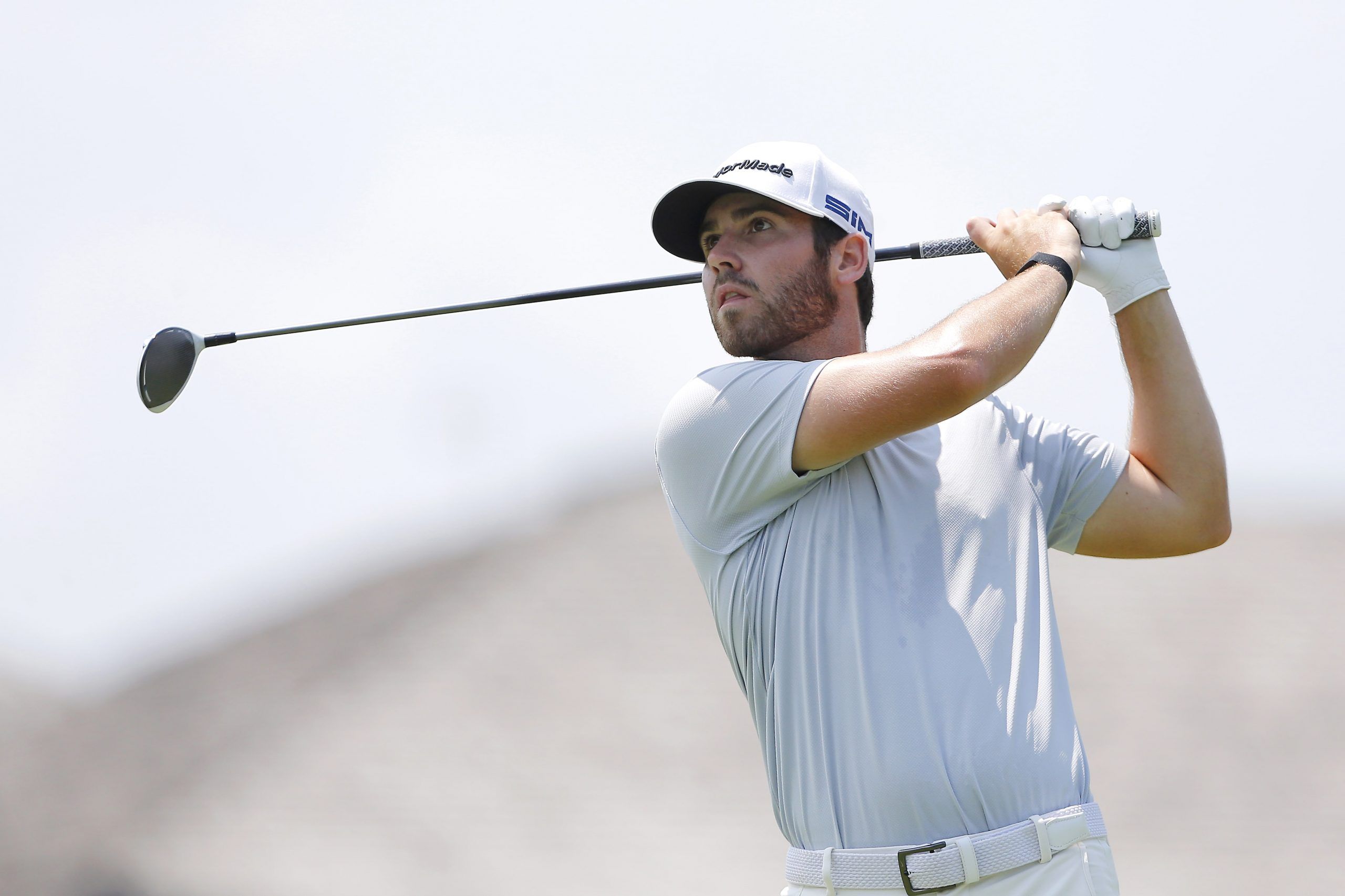 Did the LIV Golf fire start to die down over the last few weeks? Well, even if it did, the controversial conversation has lit up again as the second LIV Golf Invitational gets underway in Portland.

Once again we have a 3-day shotgun start event beginning on Thursday, and the field has only strengthened since the tour’s initial launch in London earlier this month. Commitments from Brooks Koepka, Bryson DeChambeau, Matthew Wolff, Patrick Reed, Pat Perez, Abraham Ancer and Carlos Ortiz add a bit of extra spice to the Saudi-backed tour that is spearheaded by Greg Norman.

Wolff admits with LIV Golf it’s all about the money

As with the initial bunch of PGA Tour departees, the new recruits faced the media and their – at times – loaded, tough questions.

In his press conference on Tuesday, Wolff – the newest of the newcomers – said something we have almost longed the rest of the guys to say; he went for financial reasons. Hallelujah! Someone who states the obvious! I jest, but the millions and millions of dollars that have been thrown around are clearly a motivating factor. They are also a factor that previously committed golfers almost tried to sweep under the rug.

Wolff, who’s on and off the course struggles have been well documented, stated several times how happy he felt and how he found himself smiling a lot more. Who can ever give him a hard time for that? Mind you, millions of dollars would make me smile, too.

When asked about the source of the finances (from the Saudi Public Investment Fund), Ancer and Wolff stayed quiet whereas DeChambeau gave a well-rehearsed answer about everyone being entitled to make their own choices and have their own opinions. It was topped off with the statement that “hopefully people will see the good that they (Saudi Arabia) are doing and what they are trying to accomplish, rather than looking at the bad that’s happened before.”

The increase in free time to spend with family, friends, working on other business ventures and “growing the game” seem to be incentives for those who have jumped ship from the PGA Tour. Well, that’s the party line anyway.

As those LIV press conferences got underway, PGA Tour commissioner Jay Monahan and Keith Pelley, CEO of the DP World Tour, issued a joint statement in which they announced a strengthened alliance, a 13-year operational joint venture. We will see this partnership in full swing next week at the Genesis Scottish Open, in which the LIV Golf players will not be allowed to participate.

Gosh, it’s hard to keep up with it all!

Anyway, if you want to make some picks and bet on the LIV Golf Invitational in Portland, I have a few names for you.

The venue of Pumpkin Ridge Golf Course will be a combination of the two tracks on site, and the course will be on the shorter side this week. I’m not looking at the guys who could overpower the course, but more tactical players with solid off-the-tee and approach stats. Johnson is, once again, the clear favorite at +650 and he is followed by Louis Oosthuizen at +1000 and Ancer at +1100. Koepka, a four-time major champion, sits at +1200.

I would put Ancer on my card at +1100 because he is a great strategic player and greens in regulation have always been a strength of his game. From what Ancer has said about moving to LIV, he seems really motivated to make his mark on this tour.

I like Perez at +2200 to make a statement this week. PP has had a pretty good season on the PGA Tour and his form was starting to pick up with a 12th-place finish at Colonial last month. I feel the move to LIV will only rejuvenate Perez, so the 46-year-old will come out of the gate hot.

I also think Hennie du Plessis at +3500 is worth a look after finishing second in the inaugural LIV Golf event in London. That prize money in excess of $2 million has to fuel his fire to want more!

Once again, we will watch it all unfold from Thursday onwards in this 3-day, no-cut event in which the overall individual winner will walk away with $4 million. I hope it’s profitable for you, too!