Did the 49ers blow Super Bowl LIV, or was it just Mahomes magic? 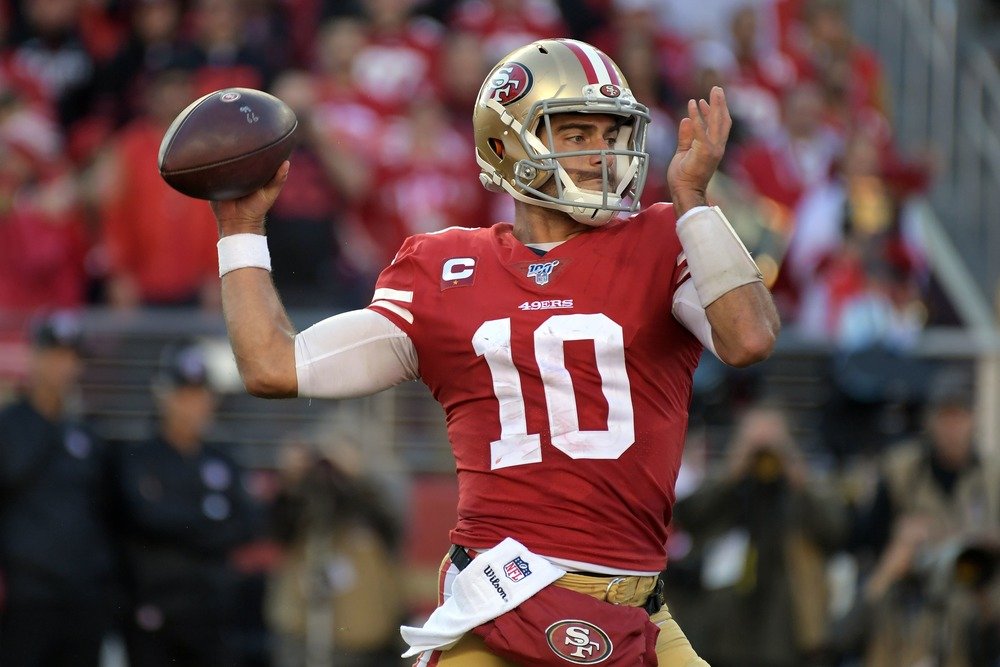 Kyle Shanahan knows all too well about blowing Super Bowl leads in what are still the early stages of his NFL coaching career. He was, of course, the Atlanta Falcons’ offensive coordinator when they squandered a 28-3 over the New England Patriots in Super Bowl LI. Now he is head coach of the San Francisco 49ers, who led the Kansas City Chiefs 20-10 in the fourth quarter of Super Bowl LIV only to get outscored 21-0 the rest of the way and fall 31-20.

When such a late-game disaster occurs, it is obvious that both teams must play a part. But to a greater extent, did the 49ers blow it or did the Chiefs seize it?

Regardless of Tom Brady being on the other sideline in February of 2017, the Falcons undoubtedly blew that game. Their huge lead was still 28-9 going into the fourth quarter and just a couple of run plays at the right time would have sealed the deal. The defensive meltdown—no fault of Shanahan’s—was a similar disaster that does not get enough of the blame.

San Francisco’s collapse this past Sunday is more complicated. It was not an entirely epic one, but the fact that it came in the biggest football game on the planet and with Shanahan at the helm exacerbates the story.

Prior to the fourth-quarter failure, the 49ers—who are +800 to win it all next year—had a chance to put up points just prior to halftime with the score tied 10-10. Following a Kansas City punt, the NFC champions got the ball on their own 20-yard line with one minute remaining. With two straight run plays, they were content to run out the clock. A dump pass that Jeff Wilson Jr. eventually took 20 yards down the field changed things, and San Francisco appeared to surge into field-goal range with a 42-yard pass from Jimmy Garoppolo to George Kittle. However, it was called back by offensive pass interference and the Niners—now at their own 35—had no time left due to the first two run plays.

Fast forward to the fourth and Shanahan’s squad twice had the lead and the ball. Up 20-10 with 10 minutes left, the 49ers threw an incomplete pass on second down and a Garoppolo scramble on third down came up well short. Still leading 20-17 with six minutes remaining, they attempted passes on both second down and third down. Both fell incomplete for a quick three-and-out.

Kansas City’s offense answered both of those defensive stops with touchdowns, the second of which proved to be the game-winner with 2:44 on the clock. Mahomes and company added another TD—the clincher—shortly thereafter and their three fourth-quarter scoring drives went for a total of 190 yards. That is more than they had previously amassed in the entire game.

Although the 49ers had not given up 21 points in any quarter since Week 3 of the 2018 season, it’s not like their defense was any worse than that of other teams who had fallen victim to the Chiefs. Take these playoffs, for example. In the divisional round, Houston led 24-0 only to give up 51 points over the final three quarters en route to a 51-31 loss. In the AFC Championship, Tennessee jumped out to a 10-0 advantage but then surrendered 14 points in both the second and fourth quarters on the way to a 35-24 setback.

It is true that there are things the Niners could have done differently, especially to stop the clock when they needed to stop it and move it when they needed to move it. But even with those gaffes—and plenty of calls that did not go their way—perhaps no NFL team aside from Kansas City would have been able to take advantage.