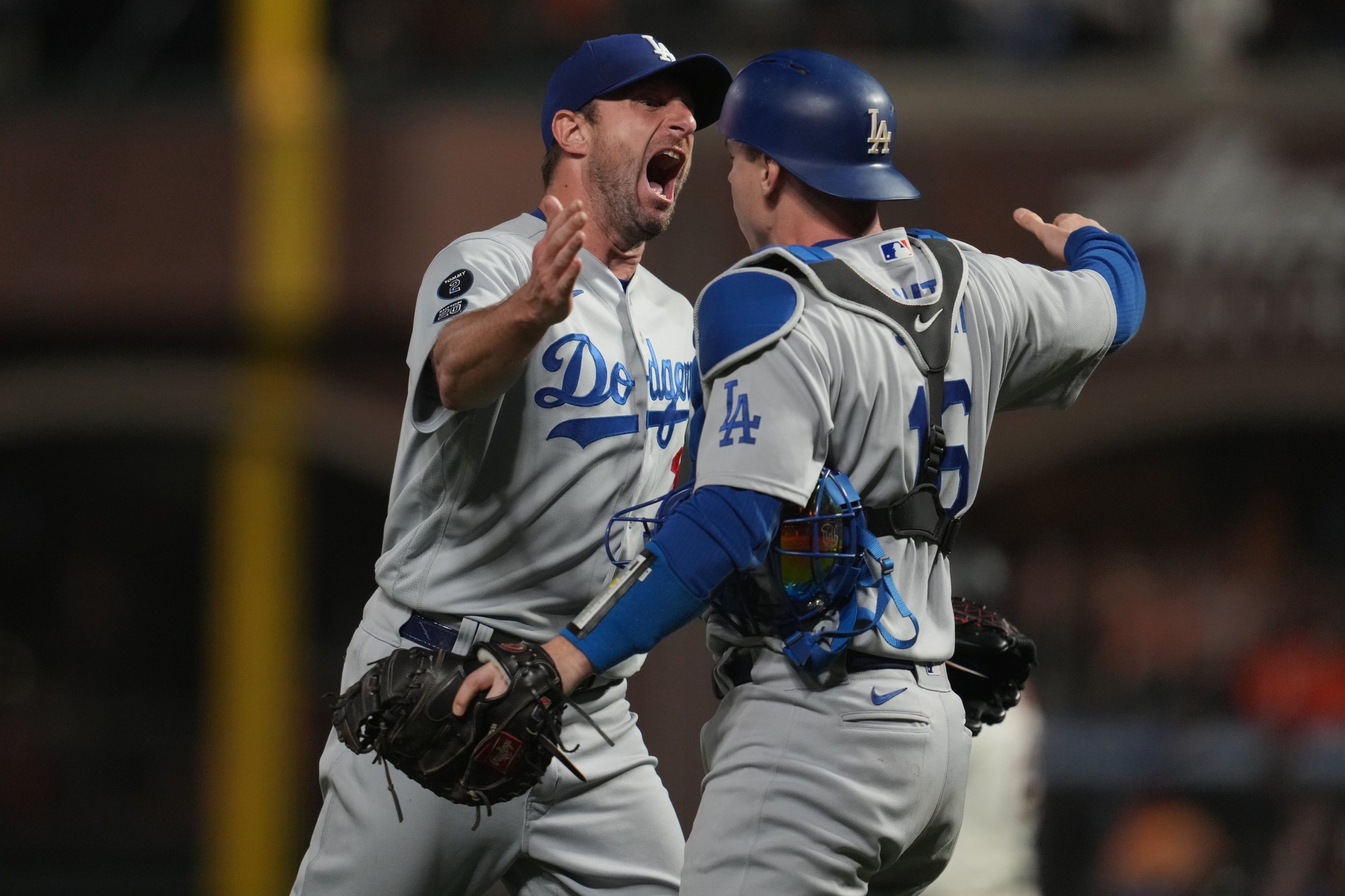 Four teams remain in the hunt to be the 2021 World Series champions and the Dodgers’ come-from-behind series win over the Giants has shaken up the betting odds.

Los Angeles was available at +500 to win the World Series after going 2-1 behind to San Francisco in the NLDS, but is now a red-hot favorite to beat the Braves and secure a place in the Fall Classic.

In fact, the Dodgers have the shortest odds to progress of any LCS team in history that did not have home-field advantage. SportOddsHistory.com reported that the previous mark belonged to the 1986 Mets, who were -175 against the Astros, and yet the Dodgers are priced at -225 with FanDuel to beat the Braves in their best-of-7 series and -220 with DraftKings Sportsbook.

The Astros had been World Series favorites at as low as +170 when the Dodgers were on the brink of elimination, but with the final four now set, the Dodgers lead the way at +130 with FanDuel, which has the Astros at +220, the Red Sox at +450 and the Braves as outsiders at +550.

The American League championship is seen as a much closer battle by the oddsmakers, with the Astros at -150 and Red Sox at +125 to progress with DraftKings Sportsbook.

The World Series MVP race is wide open with Max Scherzer, used as a closer by the Dodgers on Thursday night to earn his first career save, FanDuel’s joint-favorite at +1300 with teammate Mookie Betts. Another Dodger, SS Corey Seager, is at +1500 with pitcher Walker Buehler (+1600), Will Smith (+1800) and Justin Turner (+2100) making it 6 Dodgers at the top of the odds before we get to Houston’s Jose Altuve, Carlos Correa, Lance McCullers, Michael Brantley and Kyle Tucker, all at +2400.

With both #1 seeds (Rays and Giants) and one of the #2 seeds (Brewers) departing in the divisional series, be prepared for more surprises!