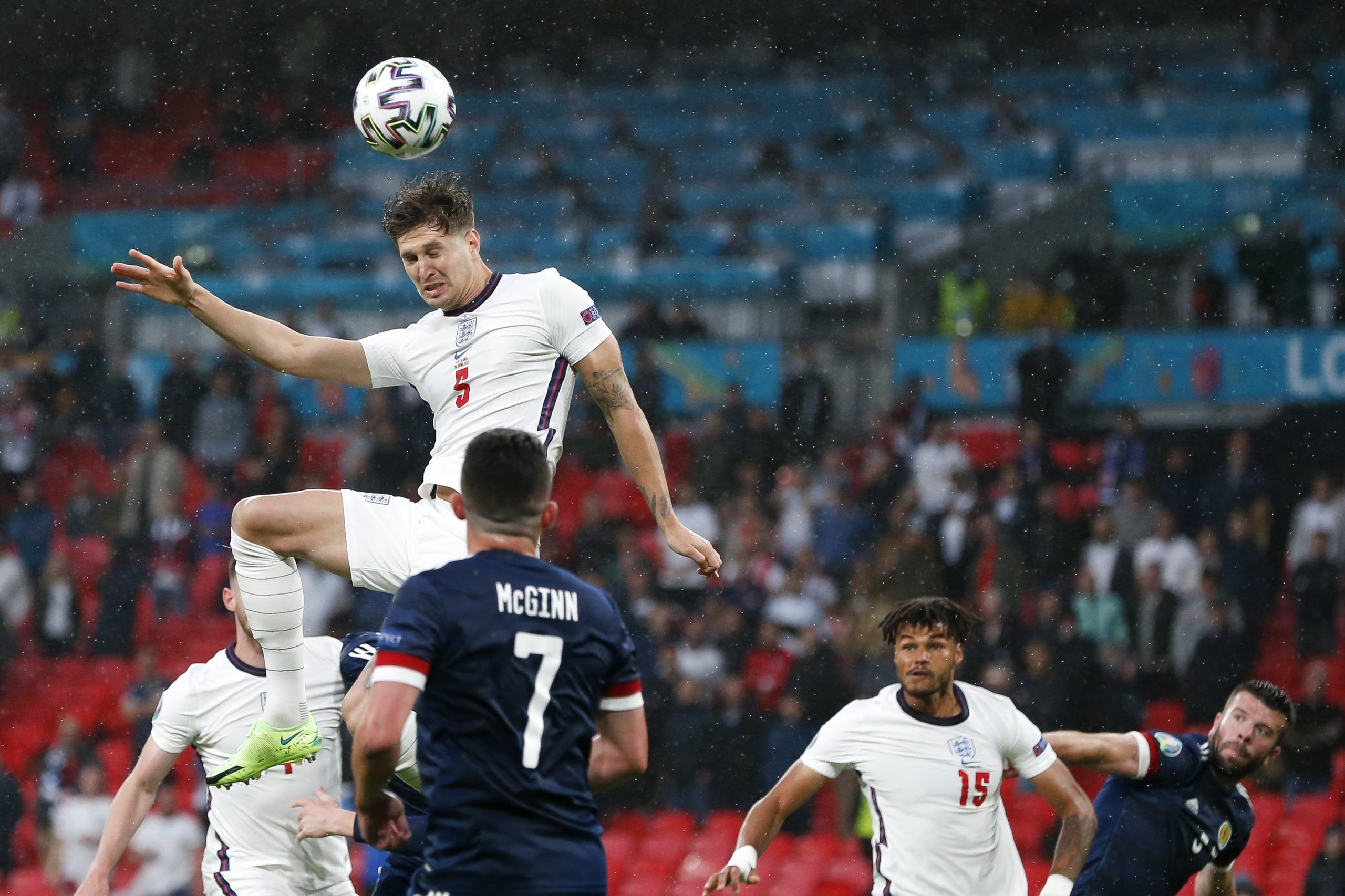 The final games of Group D at Euro 2020 are upon us with all four teams still with something to play for. Croatia and Scotland face off knowing only victory will do in their hopes of keeping qualification alive, while neither the Czech Republic nor England is yet assured of advancing to the next round.

The Czechs and Three Lions currently occupy first and second spot in Group D, with the Czech Republic knowing that they will win the group as long as they avoid defeat. England must win if it is to advance to the last 16 as group winners.

With plenty still at stake, why not add to the excitement of this game by betting a same game parlay? We’ve come up with a three-leg parlay for this crunch matchup that pays at over 10/1 with FanDuel Sportsbook!

The great thing about same game parlays is that you can correlate legs to give yourself even greater odds. I’m expecting a low-scoring tie in this one, and with a methodical pace expected I doubt there will be many corners in the game. Those three factors get me some juicy odds of +1038. Let’s break down each of them:

Neither the Czech Republic nor England has set the world alight in terms of goalscoring so far, with sturdy defense being the key to their success, and I expect that to continue. The teams have conceded just one goal in four games between them, with England securing shutouts in each of their first two games, and goals should once again be at a premium.

England striker Harry Kane has struggled to carry over his Premier League form to the international stage and the Three Lions have looked lethargic in attack, having just three shots on target across those first two games.

The Czech Republic, meanwhile, held firm against Scotland’s relentless attack in their opening game, winning that matchup 2-0, and then pacified Croatia for the majority of their 1-1 tie. Expect this to be a low-scoring affair.

Be sure to check out our full game preview for Czech Republic vs. England

With a close contest likely, I wouldn’t be surprised to see it finish 1-1 or even 0-0, and at generous odds a tie is worth adding into this same game parlay.

England should improve after its poor performance against Scotland, but given a tie is beneficial for both teams and would see the Czech Republic and England through to the last 16, I’m not expecting either team to give 100 percent.

With bigger and tougher games ahead, and the fact that finishing second would arguably give England an easier second-round game than if they won the group, don’t be surprised to see a lackluster contest in which both teams coast through, each pick up a point, and begin preparing for the knockout stages. 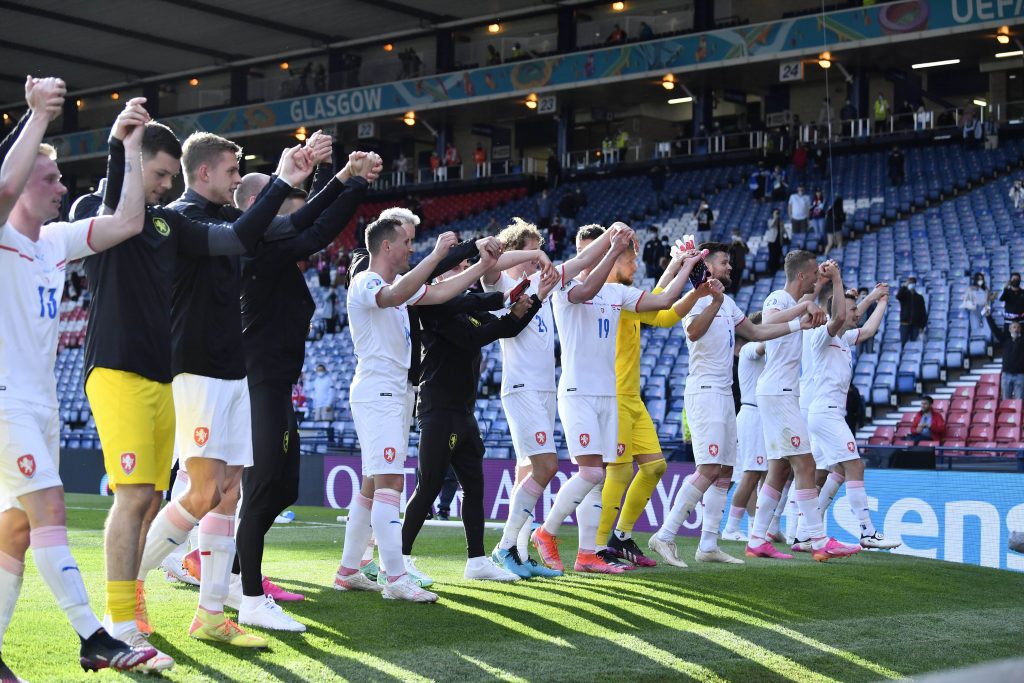 This game is unlikely to develop into a classic and that should also translate into a low number of corners. England’s opening game with Croatia saw just two corners taken in the entire game, while the Czech Republic’s match with that same Croatia team saw eight corners, which also comes under this line.

If we are to see a low-scoring tie, then that should mean a cagey game in which few attacking opportunities arise and therefore few chances of corners. Take the under, and hopefully, we’ll be cashing a nice 10/1 winner come Tuesday evening.