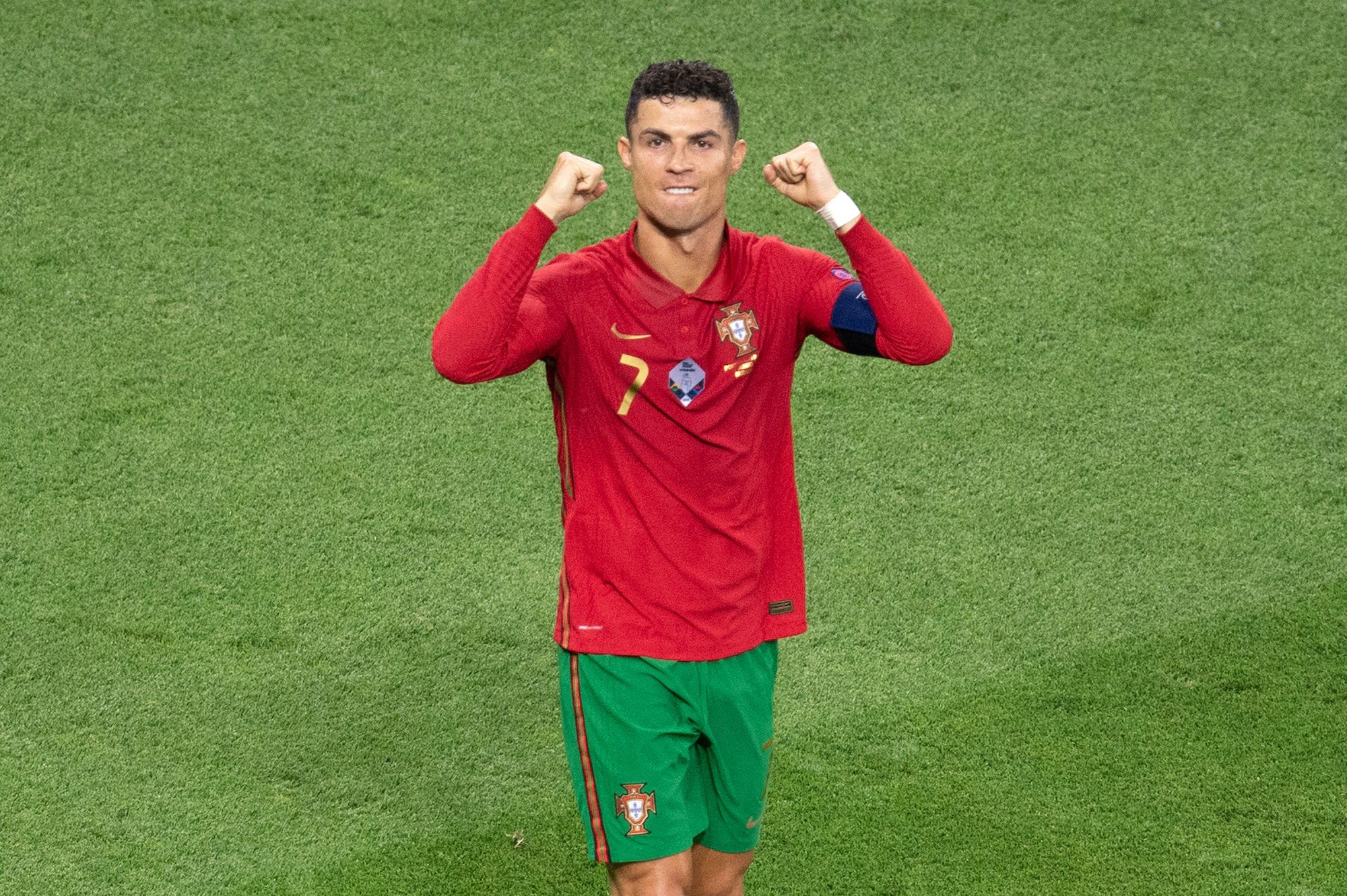 A self-confessed sports nut who has managed to turn his passion into a career, resulting in the last 15 years being spent covering a wide variety of sports for numerous media outlets. You can find me writing mainly about the NFL and NHL here on Pickswise, with a bit of soccer on the side. One of the rarest of breeds: an actual LA Chargers fan.
Published: 17:30 PM ET June 26, 2021

The best tie of the Round of 16 takes place in Seville, Spain on Sunday evening when the reigning European champions Portugal come up against one of the pretenders to their crown, Belgium.

Portugal squeezed through to the knockout rounds as one of the best third-placed teams in the group stages having finished behind France and Germany in Group F. The Selecao needed a Cristiano Ronaldo brace to make sure they qualified as they battled to a 2-2 draw with France in the final round of group matches, and they’ll need their all-time leading scorer to remain at the top of his game if their title defense isn’t it end in the last 16.

Belgium enjoyed a far smoother run into the second round as they finished top of Group B with three wins from three matches. The Red Devils possess their own goal machine in Romelu Lukaku and are ready to fight fire-with-fire if it comes to it.

This could turn out to be the best match of Euro 2020 and what better way to add to the excitement than a same game parlay with DraftKings which pays out at 10/1.

We’ve broken down each of our three legs for the parlay, starting with who will advance to the quarter-finals.

This isn’t an easy game to call with the two sides very well matched on paper. Both teams are full of goals, netting seven times in the group stages, while neither have looked entirely convincing in defense

Belgium might have only conceded once during the group stages but they barely been tested in their opening three matches. The only time they found themselves on the ropes was in the opening 45 minutes against Denmark, who only lead 1-0 at the break having wasted several great chances.

Roberto Martinez’s side responded well after the break, thanks largely to the introduction of Kevin de Bruyne, but their struggles in defense were there for all to see with Jan Vertonghen and Jason Denayer finding the going particularly tough.

Portugal had similar issues at the back, only they were more exposed by the quality of France and Germany, conceding six times in those two games. Having been extremely resolute at the back when winning Euro 2016, Fernando Santos’ side have looked exposed far too often in this tournament, with right-back Nelson Semedo struggling mightily

This is all music to the ears of Ronaldo and Lukaku. Ronaldo has already netted five times to lead the Golden Boot race and needs one more goal to be the all-time leading scorer in international football. Meanwhile, Lukaku has three goals to his name at Euro 2020, taking his recent tally for Belgium to 23 goals in 20 games.

The difference between the sides is in midfield though where de Bruyne could prove the match-winner. The Manchester City star has one goal and two assists to his name from two appearances, demonstrating the skills needed to pick apart the Portugal backline.

Portugal’s midfield are certainly no slouches but they have no one who can match the quality of de Bruyne and that’s why we are backing Belgium for the win.

Be sure to check out our full game preview for Belgium vs. Portugal

Cristiano Ronaldo has now scored more goals at the Euros and World Cup combined than any other player in history 🐐 pic.twitter.com/GWJsaDAd4Q

While Belgium should advance to the quarter-finals, Portugal will have their moments in this game and can find the back of the net. Portugal have won more penalties than any other side at Euro 2020 with three spot kicks so far and, as previously mentioned, can expose a slow Belgium defense

Belgium netted 40 goals in qualifying for Euro 2020 and have kept up that pace since the tournament started. You have to go back to the 2018 World Cup for the last time they failed to score in a match, 33 games ago.

While Lukaku is the main source of goals, they have the potential to score from anywhere with de Bruyne, Thomas Meuiner and Thorgan Hazard also getting on the scoresheet at this tournament. Throw into the mix the return to fitness of Eden Hazard, who has scored five goals and laid on a further eight in his last ten appearances, and it would be a major surprise if Belgium don’t score.

There are two great goalscorers on the field for this game and both will have opportunities to add to their Euro 2020 tally, especially as Ronaldo and Lukaku are on penalty duty. However, with Ronaldo’s odds having a little more juice to them, it is worth siding with the 36-year-old to complete our parlay.

Only Poland’s Robert Lewandowski (12) had more shots on goal than Ronaldo (11) during the group stages and the Juventus forward has a history of scoring against Belgium, netting twice in past meetings

Throw into the mix the potential to become the all-time leading scorer at the international level with one more goal, and there’s plenty of motivation for Ronaldo to help himself to yet another goal.

Find out our same game parlay picks for Netherlands vs. Czech Republic (+1400 odds!)