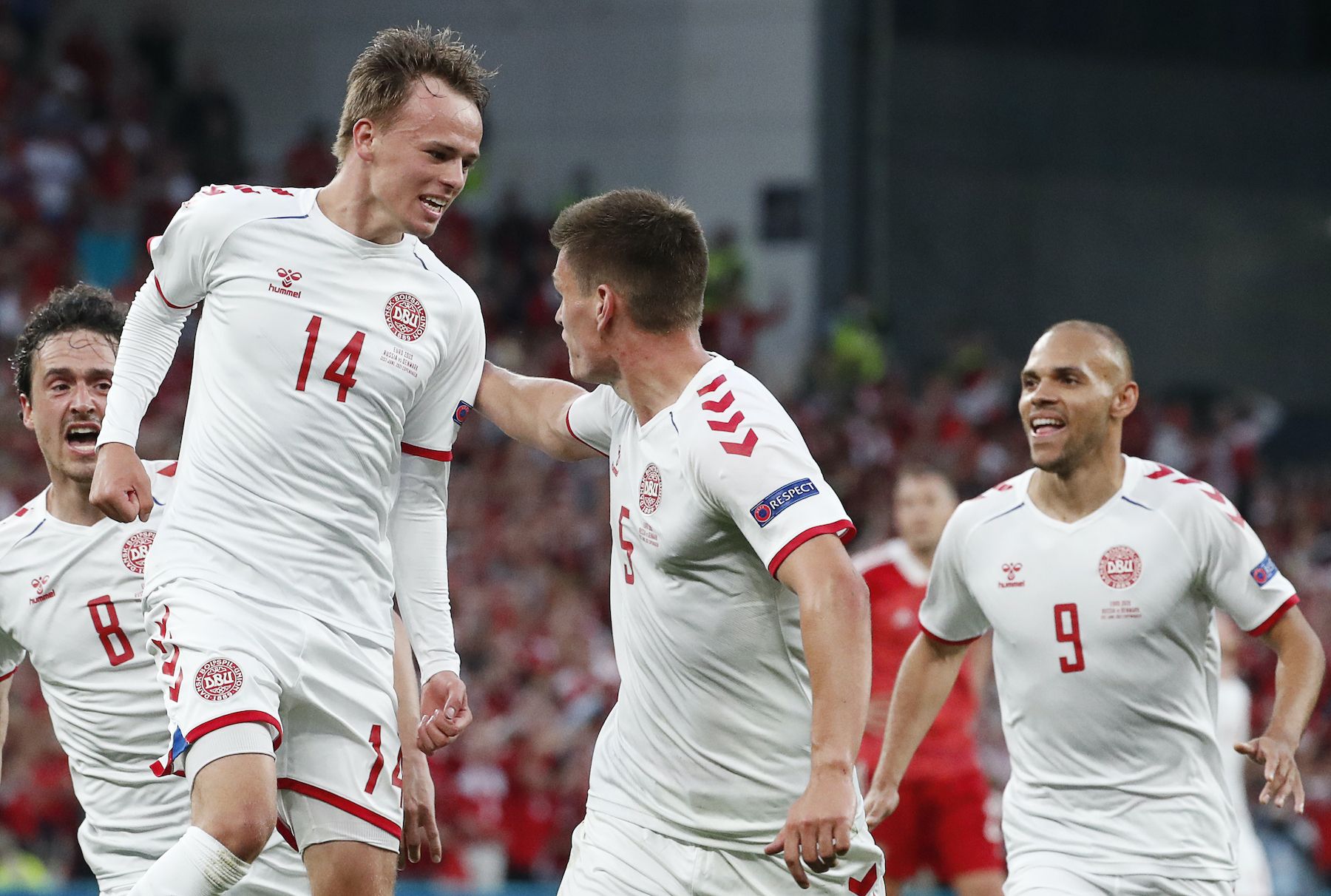 A self-confessed sports nut who has managed to turn his passion into a career, resulting in the last 15 years being spent covering a wide variety of sports for numerous media outlets. You can find me writing mainly about the NFL and NHL here on Pickswise, with a bit of soccer on the side. One of the rarest of breeds: an actual LA Chargers fan.
Published: 21:15 PM ET June 24, 2021

The Euro 2020 last 16 stage kicks off with an intriguing clash between Wales and Denmark in Amsterdam on Saturday.

Denmark has had to battle against all the odds to reach this point of the competition and is riding a wave of emotion after a vital victory over Russia in their capital city, Copenhagen.

Hoping to stop the Danish express from building up any more momentum is Wales, which finished runners-up to Italy in Group A.

The two teams look evenly matched on paper but Denmark should have the edge over the Dragons and that is reflected in our same game parlay.

This same game parlay pays out at over 6/1. Let’s take a look at our reasoning for each selection:

Denmark’s return of one win from their three group matches doesn’t reflect how well the team played in those games, particularly given the circumstances. The Danes had to overcome the trauma of Christian Eriksen’s collapse in the loss to Finland, while they were the better side in the defeat to Belgium before the Red Devils introduced Kevin De Bruyne.

They finally got their just rewards for their efforts by thrashing Russia 4-1 in front of a packed house at Parken Stadium. It was a special moment and one that made you think Denmark could go far in Euro 2020, even without key playmaker Eriksen.

No team has had more shots on goal at Euro 2020 than the Danes, while they boost the fifth-ranked defense at the tournament, based on the expected goals model.

The only question mark is over how they will perform now they aren’t playing in Copenhagen anymore, although that doesn’t appear as though it will be a major issue having only lost one of their last 10 road games.

Wales loves playing the role of the underdog and in Gareth Bale and Aaron Ramsey, they have two match-winners in their ranks. However, as an overall package, Denmark has the edge, particularly going forward with the Welsh having only scored more than once in a game in two of their last 10 games.

Be sure to check out our full game preview for Wales vs. Denmark

Wales has proven itself to be happy to concede possession to the opposition at Euro 2020 so far, opting to sit deep and try to hit teams on the counter-attack. Expect Denmark to therefore see more of the ball, hopefully resulting in them winning more corner kicks.

Wales hasn’t won the corner count in their last eight matches, Italy winning seven quadrant kicks to one against the Dragons in their last game of the group stages.

In contrast, Denmark has won the most corners in seven of their last 10 matches with only top-tier nations Germany and Belgium twice getting the better of them in that regard during that time.

Martin Braithwaite to score at any time (+340)

Denmark is lacking a natural finisher and has tended to share the goals around in recent years with only Yussuf Poulsen scoring more than once for the Danes at Euro 2020 so far.

Of the five goals they have scored to date, none have been netted by Barcelona forward Martin Braithwaite, but that’s not been for the want of trying.

Braithwaite has had 10 shots on goal at the tournament so far, the joint-highest total in the competition, and he is unlikely to change his approach for this game.

Wales has allowed 14 shots on target at the Euros, the joint second-highest total in the tournament, and this could finally be the game where Braithwaite’s persistence pays off.

Find out our same game parlay picks for Italy vs. Austria (+1093 odds!)