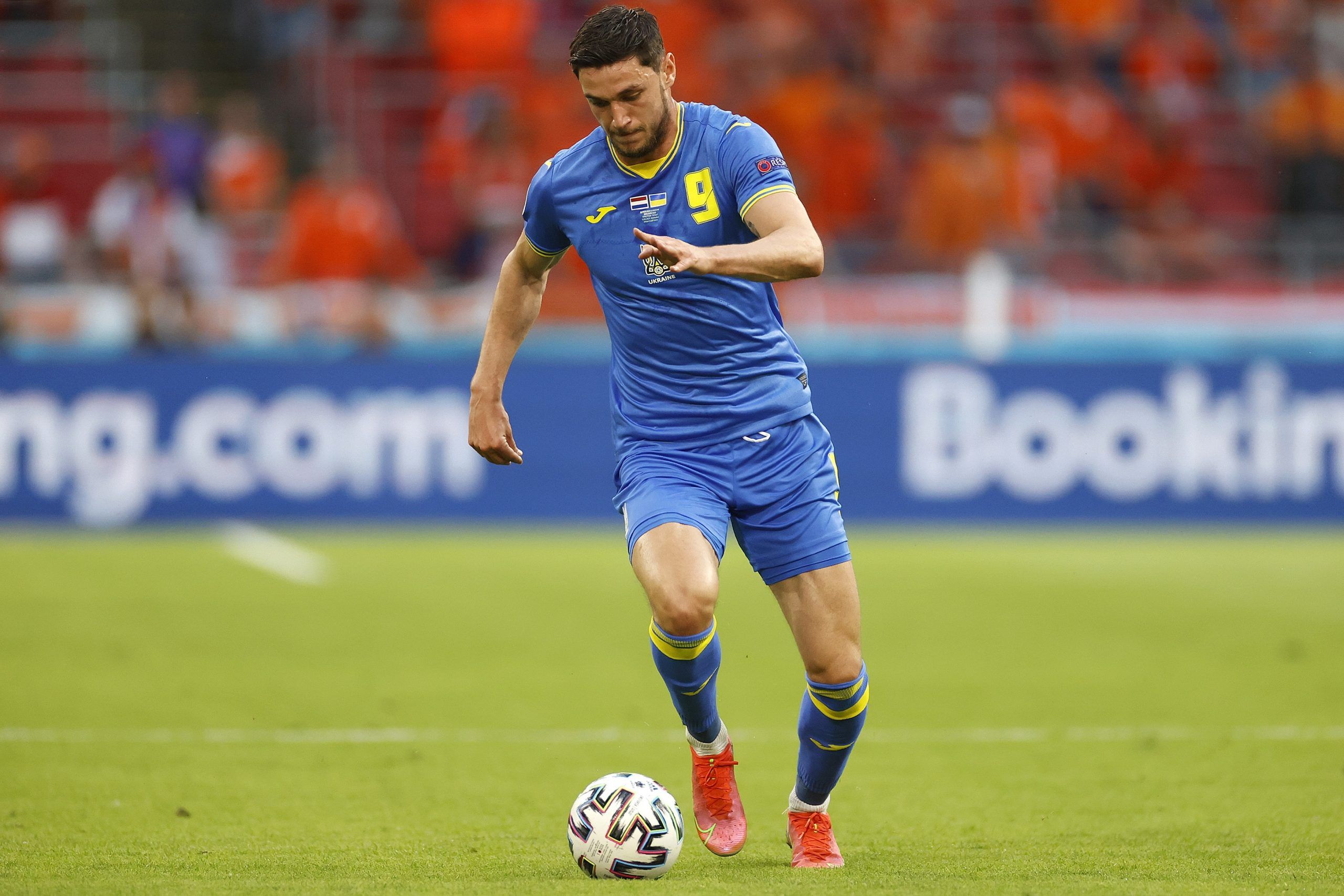 A lifelong sports fanatic who joined Pickswise in the summer of 2021, specializing in soccer, baseball and darts.
Published: 17:30 PM ET June 28, 2021

Ukraine vs. Sweden brings the Round of 16 at Euro 2020 to a close on Tuesday afternoon (3pm ET) and it has all the ingredients for an intriguing elimination match.

Ukraine has reached the knockout stages of a major tournament for the first time and will be looking to make the most of the opportunity.

The Swedes are veterans of tournament football and were semi-finalists in this competition in 1992. They have a good mix of experience and youth and the two rosters should make for an interesting matchup and a potential upset.

We have put together a same game parlay for the intriguing contest at Hampden Park in Glasgow.

Despite their poor showing in the group stage, Ukraine has a talented roster and can put the 1-0 loss to Austria behind them.

Ukraine gave the Netherlands a real scare in an opening 3-2 Group C loss and they have talented forward players. Andriy Yarmalenko and Victor Tsygankov have pace and the positive-thinking wide players can cause issues for the Swedish defense.

The creative midfielder Ruslan Malinovsky registered eight assists in Serie A last season and is the most influential player in this Ukrainian team — if Andriy Shevchenko’s team can get him on the ball, they have enough to win.

Sweden was impressive in winning Group E, but has an aging defense that will be tested by Ukraine’s forwards.

Be sure to check out our full game preview for Sweden vs. Ukraine

One of the bright spots in Ukraine’s group-stage campaign was the impressive play of Roman Yaremchuk.

The Gent striker has already scored twice in the competition and his pace and physicality have been an issue for all three defenses he has faced.

The forward has been in good form for a while, with 20 goals for his Belgian club side last season, and he can get his name on the scoresheet again.

Both teams have scored four goals in the tournament, but they could have had plenty more. Ukraine missed plenty of chances against North Macedonia in particular and Ruslan Malinovsky had a second-half penalty saved.

If either team is slightly more clinical than they have been so far then the goals could really start to flow in Glasgow.

Both Sweden and Ukraine are potent on the counter-attack, so when the game gets stretched in the second half it’s possible we could see plenty of goalmouth action. As a result, over 1.5 goals is fancied to land in this important game for both teams.

Check out our same game parlay for England vs. Germany (+844 odds!)