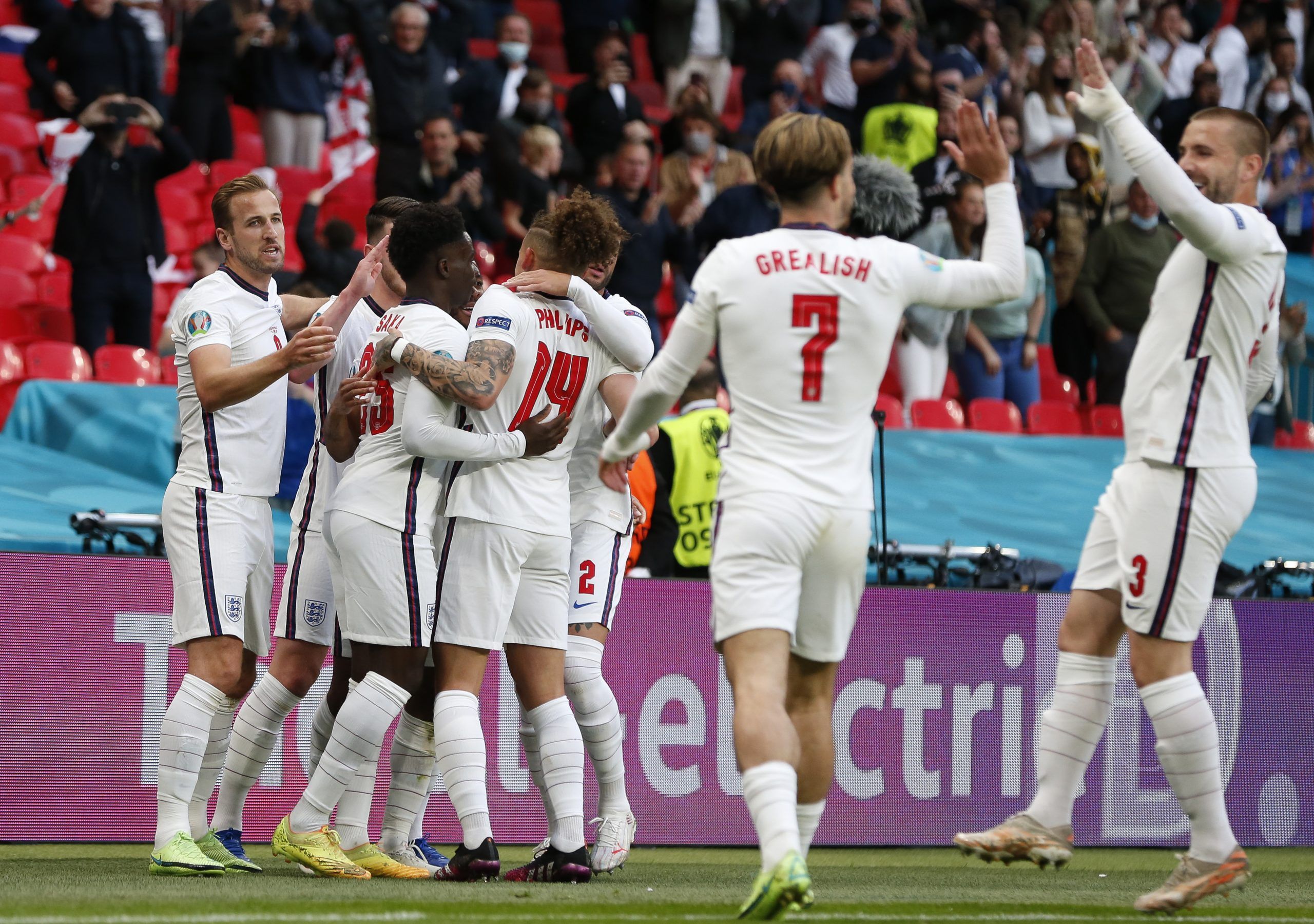 A lifelong sports fanatic who joined Pickswise in the summer of 2021, specializing in soccer, baseball and darts.
Published: 17:15 PM ET June 28, 2021

One of the best matchups in the Round of 16 takes the early slot on Tuesday as old foes England and Germany renew their rivalry.

The two nations have contested some of the most famous major tournament encounters of all time, including the 1966 World Cup final and the 1996 European Championship semi-final.

England will have home advantage at Wembley and it looks set to be a superb game, so to add even more excitement we’ve put together a same game parlay with a nice payout.

Stylistically, these two teams could not have had more different tournaments. The Germans have prioritized attacking endeavors at the expense of their defense, scoring six goals but also conceding five. On the other hand, England has been rock solid at the back but has struggled to score themselves, netting just twice and not conceding yet.

As a result, England’s game plan will likely be very similar to that of their group stage games where they will look to be solid defensively and hit Germany on the break. The game could become very cagey as a result.

Two of England’s three group games were ties at halftime and expect that trend to continue here as both teams feel each other out in the opening 45 minutes.

Be sure to check out our full game preview for England vs. Germany

The perfect start for England, Raheem Sterling gets his second of #EURO2020 💫

Both sides will be desperate not to lose such an important game, and as a result, could be happy for the game to go to extra time or even penalties.

Germany has dominated possession in all three of their group games so far, so expect them to have the lion’s share of the ball. England’s defense was questioned coming into the tournament, but with the return of Harry Maguire from injury, they have looked solid so far.

Germany attacked freely in their final two group games but had previously kept it tight against France, and knockout soccer is a different beast so their priorities will be to keep England out.

A tie in 90 minutes, therefore, stands out as good value as the emphasis for both teams will be on keeping things tight and not allowing their opponents to get ahead.

Both teams have averaged roughly 4.5 corners per game in their three group games, as Germany racked up 14 and England 13. Just a small uptick in that average from either nation would push them to the 10 corners necessary for this to land.

England’s run to the World Cup semi-final in 2018 was punctuated by goals from corners — they netted four of their 12 goals at the tournament from corner kicks and so will see that as a route they can exploit again here.