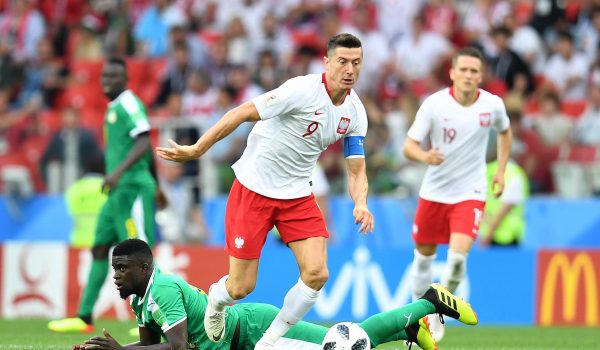 Monday has a full slate of three Euro 2020 games, with interesting matchups in the shape of Scotland vs. Czech Republic, Poland vs. Slovakia, and Spain vs. Sweden.

Scotland returns to a major tournament for the first time since 1998 and will be in front of its own fans in Glasgow for the game against the Czech Republic at 9am ET. Poland and its in-form striker Robert Lewandowski take on Slovakia at noon ET, before three-time tournament winners Spain starts its competition against Sweden.

We have picked out a parlay covering all three games to get a new week of Euro 2020 action started, and we’re looking to build on our huge 15/1 parlay winner from Sunday!

Be sure to also check out our full game previews for each of these Euro 2020 matchups, as well as our same game parlay for Spain vs. Sweden +1024 odds!

Here are the selections:

Now let’s take a look at each leg of the Sunday Euro 2020 parlay and give the reasoning behind each selection:

Scotland showed mental strength in qualifying for Euro 2020 by winning back-to-back penalty shootouts to make it through the playoffs. The Scots are blessed with two of the best left-sided defenders in the world in Kieran Tierney and Andy Robertson and have built their team around them.

As a result, Scotland is very hard to score against and conceded just one goal in 240 minutes of soccer over two playoff games. The Czech Republic will find the home defence hard to break down and goals are an issue for the Czech side, which scored only 13 in 11 games in qualifying.

Home advantage will also be huge for Scotland as the Tartan Army fans will be the 12th man inside Hampden Park and the hosts could secure a narrow win. 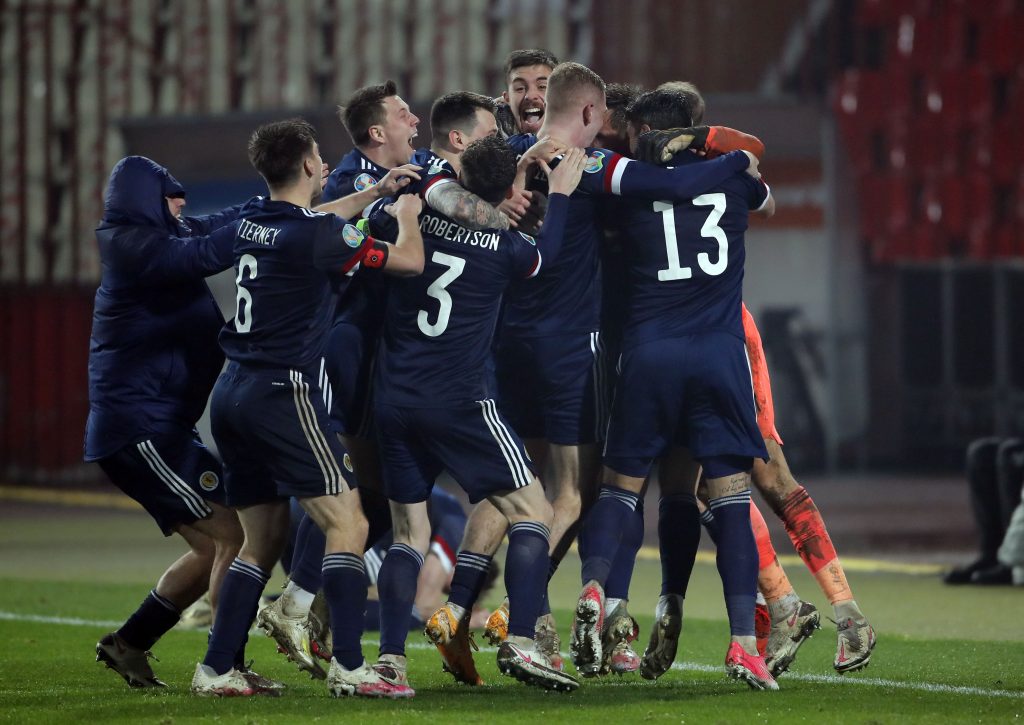 Robert Lewandowski comes into this tournament as arguably the hottest player in world football. The Polish forward smashed records as he scored 41 times in just 29 games this season for his German club side Bayern Munich.

Lewandowski is hugely important to this team but it is well-balanced and has plenty of Premier League experience on the roster. The Poles topped their qualifying group with eight wins from ten games.

Poland should be too good for a Slovakia team who scraped through the playoffs to make the tournament. Manager Stefan Tarkovic lacks experience at this level too. Slovakia has tied with Cyprus and Malta recently, and Lewandowski and his Poland teammates should get the win.

Be sure to check out our team-by-team guide and verdict for Group E.

In the final game of Monday’s Euro 2020 parlay, both teams to score is the selection when Spain takes on Sweden. The Spaniards are rightful favorites but have had some issues in defense, as illustrated by the fact that they have allowed their opponents to score in their last three competitive matches.

Those games included fixtures against Kosovo and Georgia, so Spain’s defense clearly needs some work. Sweden also has a number of good attacking players, even without the injured Zlatan Ibrahimovic, and scored 23 goals in ten qualifying matches.

Spain should be able to get the victory, but a weakness in defense may be exposed by a hungry young Swedish side.

Don’t forget to read about our same game parlay for Spain vs. Sweden at +1024 odds!