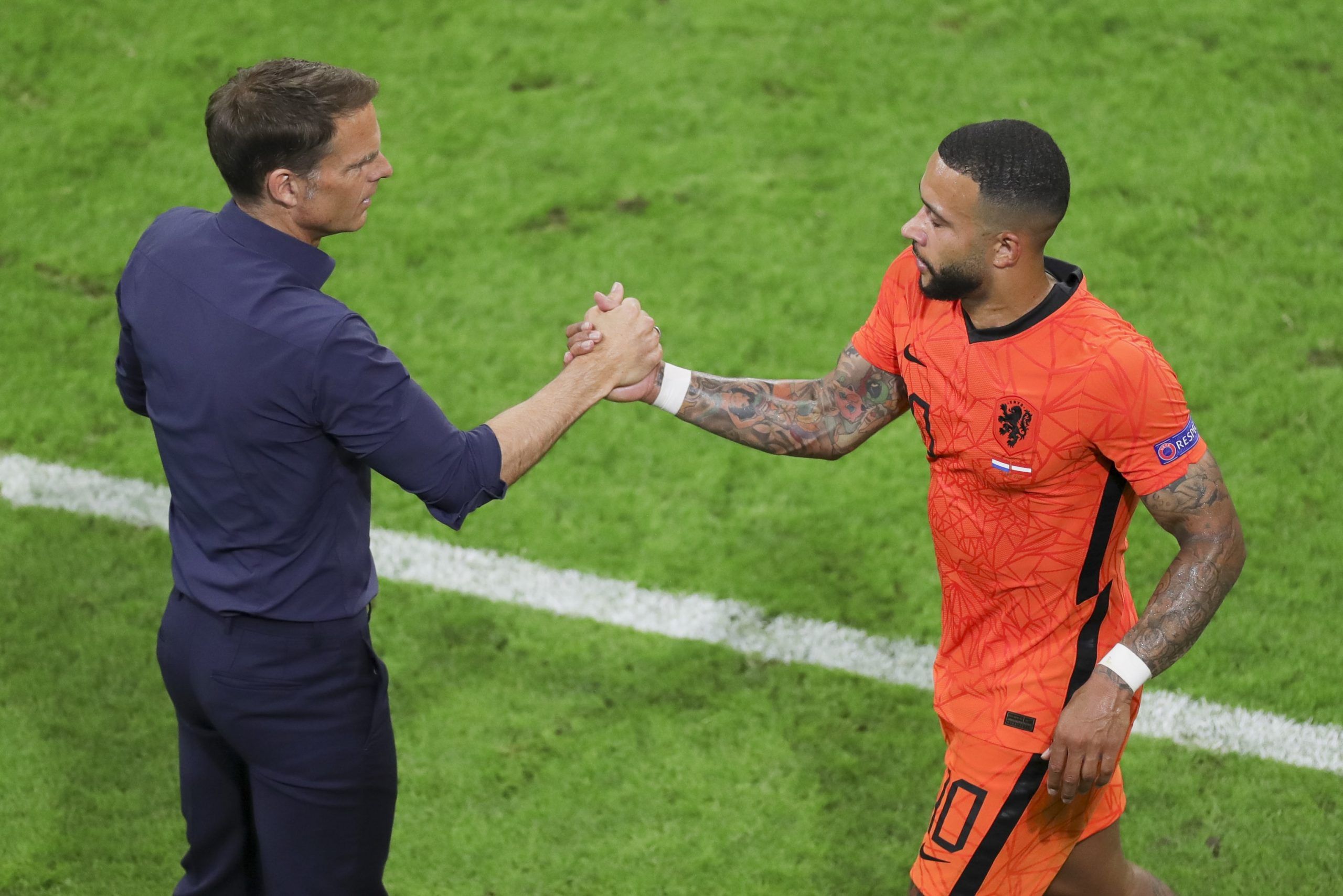 An avid Arsenal fan, I have been writing about soccer for several years and am particularly interested in Major League Soccer, the German Bundesliga and Spain's La Liga.
Updated: 6:37 AM ET June 21, 2021

Euro 2020 Groups B and C conclude on Monday with the day’s action starting with Ukraine vs. Austria and Netherlands vs. North Macedonia, both kicking off at noon ET.

Denmark is yet to get off the mark with a win at this summer’s big soccer tournament but the Danes have a final chance against Russia at 3pm ET, at the same time as already-qualified Belgium clashes with Finland.

We have assembled a four-game parlay for Monday’s matches at Euro 2020 with odds of more than 7/1. We’ll be looking to continue our hot parlay form after cashing Sunday’s at +454 odds. Here are our selections.

Ukraine and Austria meet in Bucharest in their final group assignments in Group C and goals could be on the menu.

Both sides will need to play on the offensive if they are to claim second spot or boost their chances of being one of the best third-placed teams in the competition.

And while Ukraine’s first two games featured a total of eight goals, Austria’s matches have produced six, suggesting that over 2.5 goals should be worth a bet.

Andriy Yarmolenko and Roman Yaremchuk have looked sharp in offense for Ukraine while the Austrians scored three times against North Macedonia in their first match, which was also played in Romania.

Netherlands booked their spot in the last 16 at Euro 2020 with a fairly solid performance against Austria and they should have no issues at home to tournament outsiders North Macedonia.

The Dutch can seal top spot with a win, having beaten both Ukraine and Austria, and even a shaken-up lineup should get the job done in this contest.

Georginio Wijnaldum has been superb in midfield, while Lyon’s Memphis Depay leads their offense and highly rated center-back Matthijs de Ligt is back in their defense. The Dutch are simply the better side and are an obvious selection to build our parlay around. 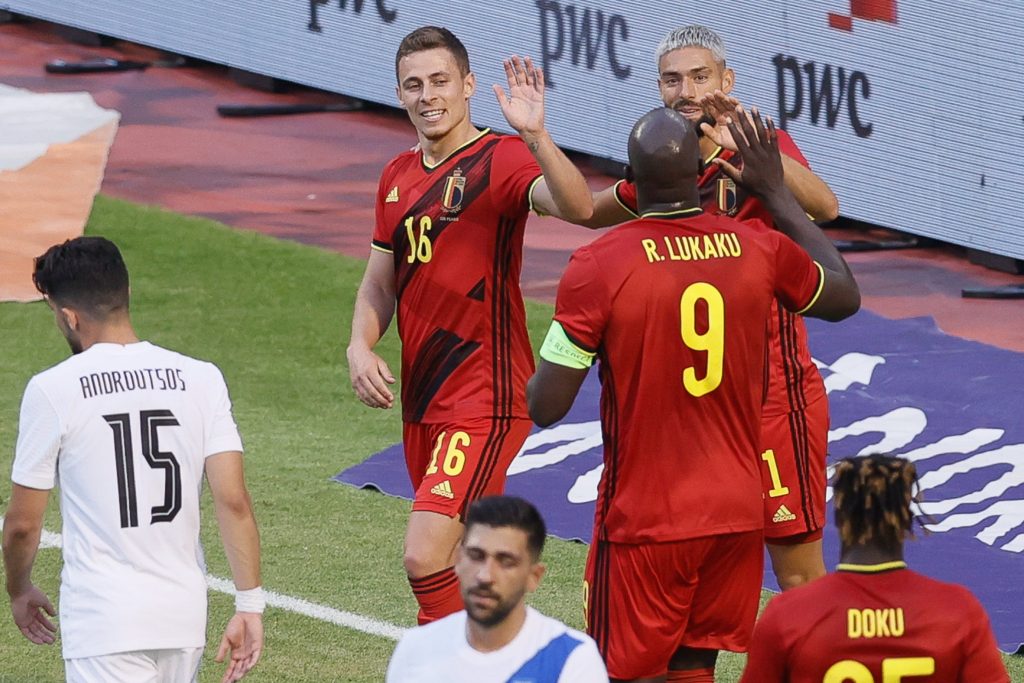 Finland can still qualify for the Euro 2020 knockout stages, having beaten Denmark 1-0 before losing to Russia by the same scoreline, but getting the better of Belgium looks beyond the underdogs.

The Finns are playing in their first ever major tournament and will be coming up against a Belgium side blessed with the talents of Kevin De Bruyne, Romelu Lukaku and Eden Hazard.

The Belgians carved through Russia 3-0 in their opener before beating a spirited Danish team 2-1 last time out and it is worth remembering this team scored 40 goals and let in only three during qualifying. Belgium should maintain a 100 per cent record at the tournament.

The challenging circumstances of Denmark’s opening game against Finland put the Danes on the back foot at Euro 2020 but they looked excellent in the first half of their encounter with Belgium, winning the shot count 21-6.

Playmaker Mathias Jensen, who plays for EPL newcomers Brentford, Barcelona’s Martin Braithwaite and Leipzig offensive talent Yussuf Poulsen offer quality in the final third and they should have enough about them to overpower Russia, which was thumped 3-0 by Belgium before edging out Finland 1-0.

Don’t forget to read our same game parlay for Russia vs. Denmark (+692 odds!)