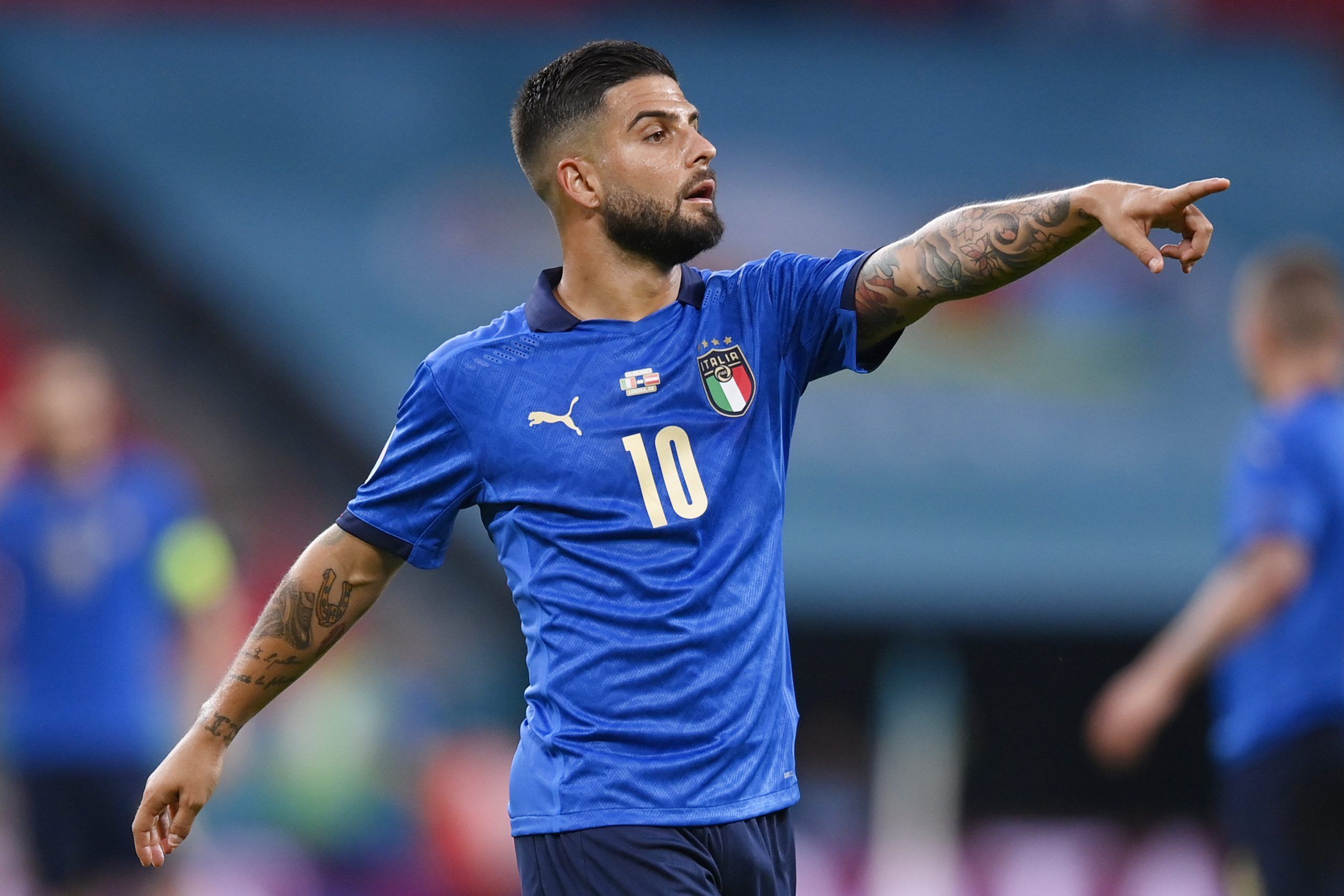 A self-confessed sports nut who has managed to turn his passion into a career, resulting in the last 15 years being spent covering a wide variety of sports for numerous media outlets. You can find me writing mainly about the NFL and NHL here on Pickswise, with a bit of soccer on the side. One of the rarest of breeds: an actual LA Chargers fan.
Published: 17:30 PM ET June 30, 2021

There’s a blockbuster quarter-final in store in Munich on Friday afternoon when two of the favorites for Euro 2020 glory collide.

Both Belgium and Italy have won four matches out of four so far but one of these two great teams will be sent home when all is said and done in Germany.

Neither team looked particularly convincing in the Last 16 with Belgium battling hard to see off Portugal, while the Italians needed extra time to get the better of Austria.

This should be a superb contest though and to enhance the enjoyment of the game we’ve put together a same game parlay with DraftKings which pays out at 11/1.

Lorenzo Insigne to score at anytime (+330)

These two teams looked well-matched on paper. Both have only conceded once at Euro 2020, while Italy has scored just one more than Belgium, having hit the back of the net nine times so far.

The difference between the two sides looks to be in midfield though, where the Belgians could be without Kevin De Bruyne. The Manchester City playmaker has been excellent for the Red Devils but could miss this game with an ankle injury, while Eden Hazard is also a doubt with a hamstring issue.

Without those two high-class players in the side, Roberto Martinez’s men may find it tough to retain possession against the high press of Italy. The Azzurri’s midfield has done a great job of protecting their back four at this tournament so far and without De Bruyne to pick a way through for Belgium, it is tough to see how they’ll become the first team in 12 attempts to score against Italy inside the regulation 90 minutes.

There are also question marks over an aging Belgium backline, which has been exposed at times and will have its work cut out facing an Italian side that has outshot their opponents by an average of 21 to seven at these championships.

Be sure to check out our full game preview for Belgium vs. Italy

CHIESA FINDS THE BREAKTHROUGH FOR ITALY 👀

One of the main reasons why Italy has created so many chances at Euro 2020 has been the excellent work of Napoli forward Lorenzo Insigne. He’s knitted plenty of Italian moves together, while not being afraid to have a few shots at goal himself.

Only Ciro Immobile has had more attempts on goal (13) than Insigne’s 11 so far but Immobile’s odds to net anytime is significantly shorter. Insigne had more shots on goal against Austria than Immobile and has a goal to his name at Euro 2020, having netted in the opener against Turkey.

He has what it takes to breach a well-drilled Belgium defense.

These two have behaved themselves very well at Euro 2020 so far, despite Belgium’s clash with Portugal having the potential to boil over. The Portuguese got under the skin of the Belgians and yet the Red Devils still only collected two yellow cards.

That kept them at the bottom of the average cards per game standings for Euro 2020 at 0.7 cards per match, with only one of their games seeing over 3.5 cards. Italy has kept their discipline well too, collecting just three bookings in total.

Finally, the referee for this quarter-final will be Slovenian Slavko Vincic, who has tended to keep his cards in his pocket, showing an average of 2.5 per game at the Euros.

Check out our same game parlay for Switzerland vs. Spain (+874 odds!)