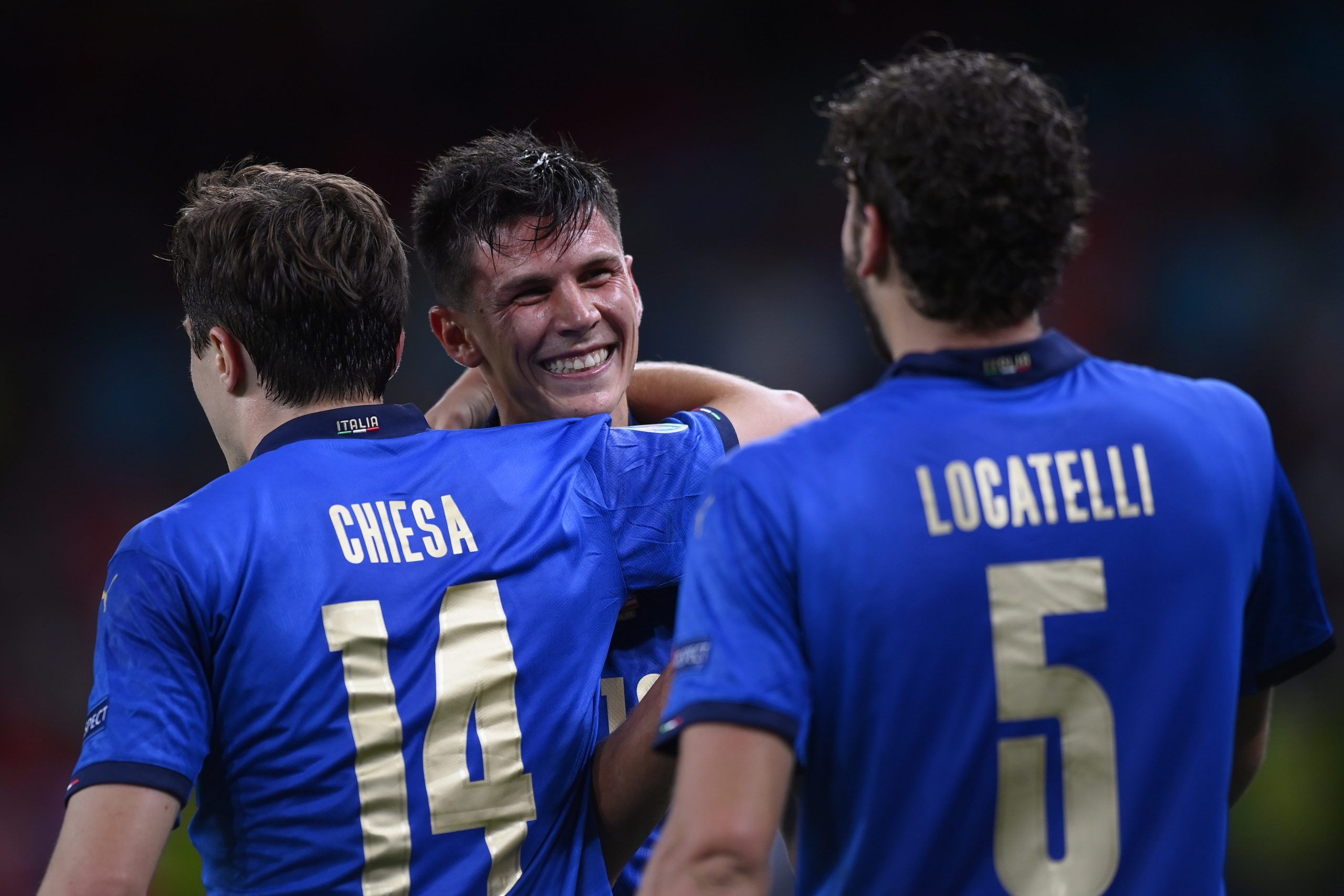 A self-confessed sports nut who has managed to turn his passion into a career, resulting in the last 15 years being spent covering a wide variety of sports for numerous media outlets. You can find me writing mainly about the NFL and NHL here on Pickswise, with a bit of soccer on the side. One of the rarest of breeds: an actual LA Chargers fan.
Updated: 10:52 AM ET July 02, 2021

After a dramatic Round of 16 featuring plenty of twists and turns, what has Euro 2020 got in store for us now as we enter the quarter-finals?

The last eight stage gets underway on Friday at 12pm ET as Switzerland, fresh for taking out world champions and pre-tournament favorites France, goes in search of another scalp against Spain.

The Swiss came from two goals down with nine minutes remaining against the French before edging through to a first-ever European Championship quarter-final on penalties. Spain was involved in a thriller of its own, beating Croatia 5-3 after extra time, and this one promises plenty of excitement.

The winner of the first game of the day will take on either Italy or Belgium in the semi-finals, with those two footballing powerhouses going head-to-head in Munich at 3pm ET. Belgium took out the defending champions Portugal in the last round but that victory came at a price as Kevin De Bruyne and Eden Hazard suffered injuries.

The duo could both miss the clash with Italy, who needed extra time to get the better of a determined Austria side in the Last 16.

These two fixtures promise plenty on paper and we’ve put together a parlay to enhance the action.

Let’s dive into why we have made each of our selections:

Spain couldn’t have wished for a more favorable quarter-final opponent as they bid to stay on course for a fourth European Championship title. La Roja has only lost one of their previous 22 games with the Swiss, whose sole victory came at the 2010 World Cup.

However, after upsetting France in a remarkable Last 16 game, Switzerland will believe anything is possible. Vladimir Petkovic’s men looked down and out when 3-1 down to Les Bleus with nine minutes to play, only to score twice late on before holding their nerve in the resulting penalty shootout.

Switzerland has now scored seven goals at these Euros, as many as they had in the previous four championships combined, and could cause Spain a few issues. No player has more assists at Euro 2020 than Switzerland’s Steven Zuber (4), while Haris Seferovic’s aerial ability makes him a dangerous opponent for a Spain side that has conceded two headed goals at this tournament already.

Croatia certainly gave Spain some problems with high balls into the penalty area, although it wasn’t enough to see off Luis Enrique’s men, who ended up scoring five goals for the second game running.

No team has a higher expected goals rate than Spain at Euro 2020 and it would be a major shock if they didn’t breach a Switzerland backline that has conceded eight goals at this tournament. Spain’s superior firepower and ability to keep the ball should see them over the line in this one, with Switzerland’s chances hurt significantly by the suspension of captain Granit Xhaka.

Take Spain to advance after an entertaining game.

Don’t forget to read our same game parlay for Switzerland vs. Spain (+874 odds!) 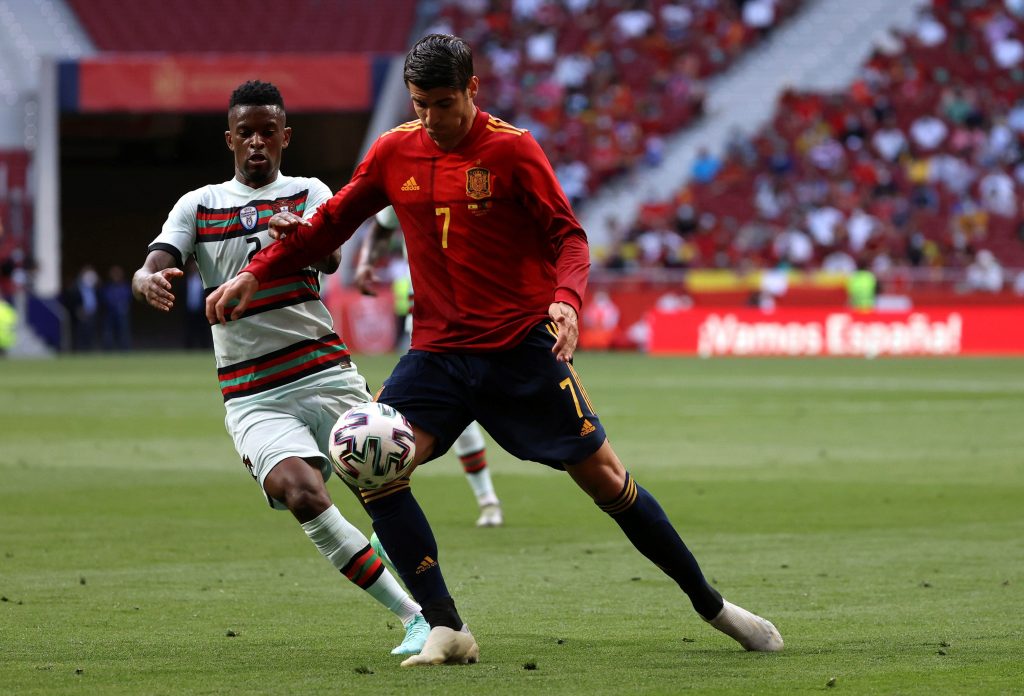 Belgium had to dig deep to see off Cristiano Ronaldo’s Portugal in the Last 16, with a stunning strike from Thorgan Hazard guiding them to a fourth successive victory at Euro 2020. Four of the last five teams to defeat the defending European Championships have gone on to lift the trophy but that looks a tall order for the Belgians.

While Romelu Lukaku has done a great job leading from the front, it can’t be understated how important De Bruyne has been to Belgium’s progression, and if he misses this game then the Red Devils face an uphill climb to reach the semi-finals. De Bruyne is a doubt with an ankle injury, while Eden Hazard, who started to look back to his best against Portugal, is almost certainly unavailable due to a hamstring strain.

Without De Bruyne and Hazard’s ability to retain possession, Belgium could be overwhelmed by the pressing game of Italy. When Roberto Martinez’s men took on Denmark in the group stages, the all-action approach of the Danes was too much for Belgium to handle until De Bruyne was introduced. Italy’s midfield and frontline could cause the same kind of issues, only this time, De Bruyne might not be there to save Belgium.

Italy wasn’t at its best in the Last 16 win over Austria, but it got the job done with Roberto Mancini’s substitutes making the difference. That strength in depth is vital to the Azzurri’s chances of going deep into this tournament and gives them the edge over the injury-hit Belgians.

Italy has yet to concede a goal inside 90 minutes at the Euros, has consistently outshot their opponents, and has never before lost to Belgium at a major tournament. I don’t expect them to start losing now; take Italy to complete the parlay.

Don’t forget to read our same game parlay for Belgium vs. Italy (+1100 odds!) 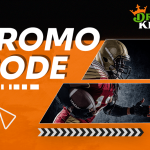