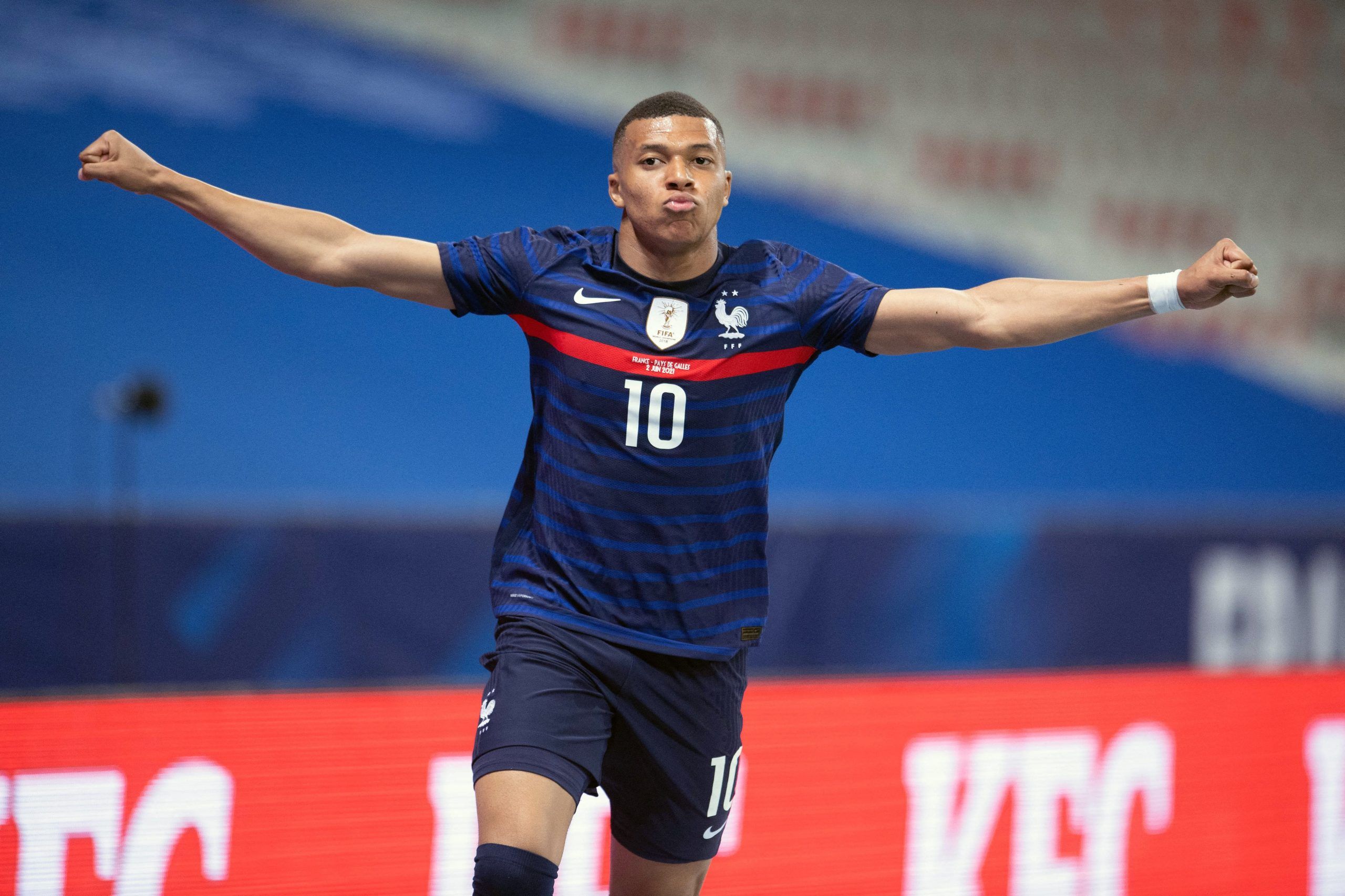 A lifelong sports fanatic who joined Pickswise in the summer of 2021, specializing in soccer, baseball and darts.
Published: 17:00 PM ET June 18, 2021

Saturday’s slate of Euro 2020 matches offers another look at the most competitive group in the tournament, and an exciting game between two teams who disappointed in their opening matches.

The first game at 9am ET, sees Group F rivals Hungary take on France. The French beat Germany in their opening game and looked impressive, but travel to Budapest to face a Hungarian team who will be in front of their own fans.

In the second tie, Portugal plays Germany at 12 noon ET, having faced contrasting first games. Portugal beat Hungary 3-0 first time out but Germany will be looking for revenge after they were defeated 1-0 by France.

At 3pm ET, the final game of the day pits Spain and Poland against each other, with Spain looking to improve on their 0-0 tie with Sweden in their first game. Poland are also on the recovery trail after being beaten 2-1 in a shock loss to Slovakia

We have assembled a three-game parlay for Saturday’s games at Euro 2020, looking for another great return after our huge 15/1 parlay cashed on Sunday!

Portugal vs. Germany tie and both teams to score (+330)

Les Bleus were impressive in their 1-0 win over Germany on Tuesday and should be comfortable against Hungary.

The Hungarians played admirably against Portugal, but were beaten 3-0 after a trio of late goals. Despite home advantage, they will struggle to contain the 2018 World Cup winners.

All three of the other teams in the group will see beating Hungary as a must given how competitive their other games will be and France will be no different — pick them to continue their winning streak.

Portugal vs. Germany tie and both teams to score (+330), noon ET

Portugal was inspired by a pair of Cristiano Ronaldo goals to overcome Hungary 3-0 and that win was vital before their next two games with Germany and France.

The Iberian side looked good going forward and will need to be just that against a Germany team looking to bounce back after defeat at the hands of France.

It will be a tricky trip to Munich for Portugal and betting on a tie may be the sensible play. However, both teams have scored in 52 percent of Portugal’s games in the last three years and a similar outcome looks likely here given the attacking talent on display.

Ronaldo will be joined by Bruno Fernandes and Diogo Jota going forward, while Germany will be able to call upon Thomas Muller, Serge Gnabry, and Kai Havertz. Take both teams to score in a tie.

Spain dominated their first matchup against Sweden but couldn’t find the goal to give them the win, as the Swedes secured a 0-0 tie.

The Spaniards will be looking to avenge that and may turn to Villareal forward Gerard Moreno after the poor performance of Alvaro Morata. They face a Poland team who also failed to impress in the first game, losing 2-1 to Slovakia.

However, the Poles can never be discounted from getting on the scoresheet as they have the most in-form striker in the world in the shape of Robert Lewandowksi at their disposal. Lewandowski scored 41 goals in 29 games for Bayern Munich this season and will lead the Polish charge.

The Spanish offense will also be on the hunt for goals after they failed to score in the first game. Take both teams to score in this one.

Our Italy vs. Switzerland SGP cashed at +796 odds on Wednesday, so don’t forget to read our same game parlay for Portugal vs. Germany (+778 odds!)