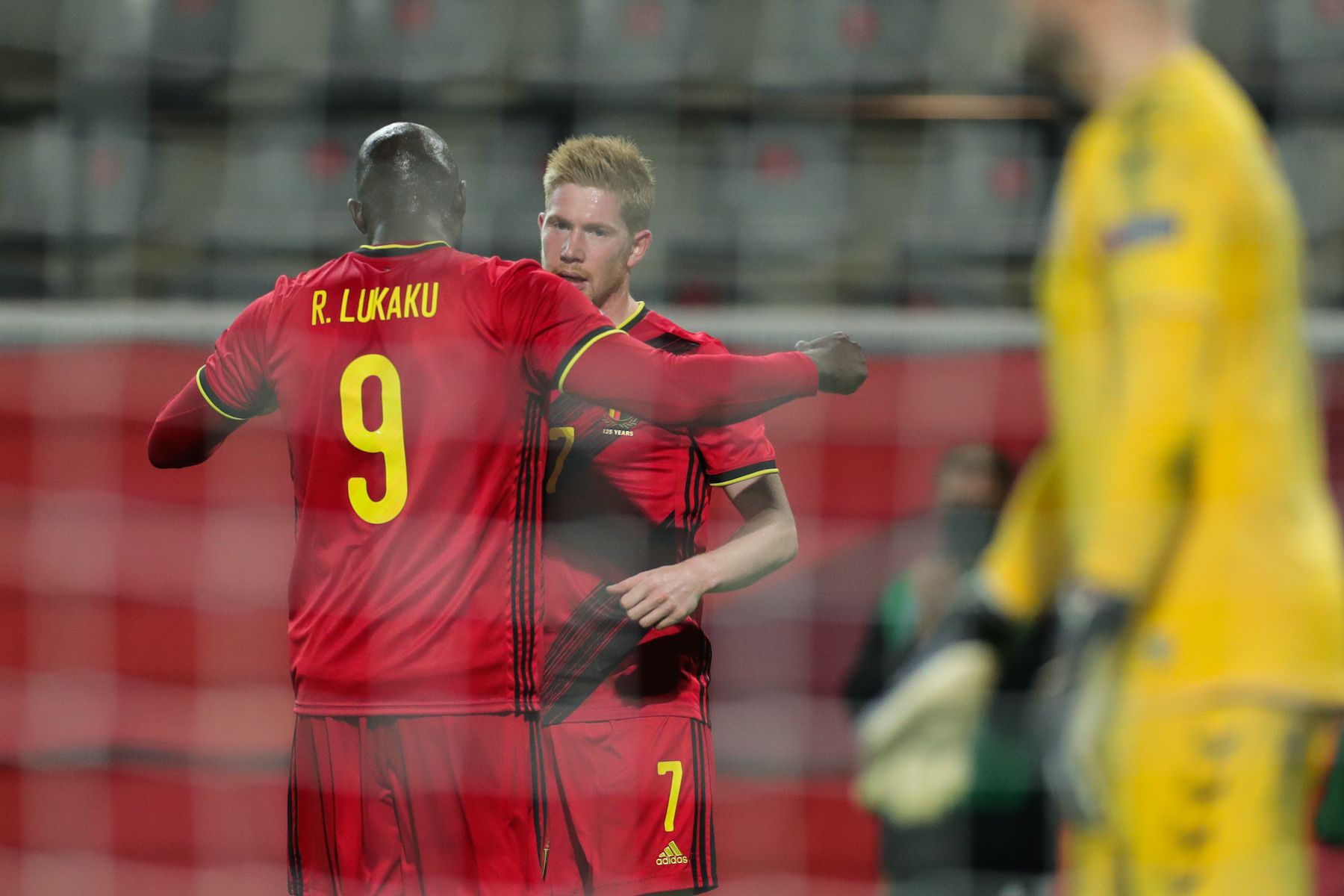 A self-confessed sports nut who has managed to turn his passion into a career, resulting in the last 15 years being spent covering a wide variety of sports for numerous media outlets. You can find me writing mainly about the NFL and NHL here on Pickswise, with a bit of soccer on the side. One of the rarest of breeds: an actual LA Chargers fan.
Published: 17:00 PM ET June 26, 2021

Two of the big hitters at Euro 2020 clash in Sunday’s last 16 double-header as Belgium and Portugal go head-to-head.

Reigning champions Portugal had to battle hard to get out of the ‘group of death’ and their reward is a meeting with the Red Devils, who impressed as they won Group B with a 100 per cent record. The build-up to this encounter is likely to focus on the face-off before between the Golden Boot favorites in Cristiano Ronaldo and Romelu Lukaku but there’s plenty more to it than that.

Portugal and Belgium clash at 3pm ET with the Netherlands against the Czech Republic providing an excellent appetizer at 12pm ET. The Dutch caught the eye with their form in the group stages but the Czechs could prove a tough nut to crack.

We’ve put together a two-game parlay from the last 16 encounters which pays out at over 8/1 with Fan Duel.

Let’s take a look at why we’ve chosen what we have for each of the parlay, starting with the game in Budapest, Hungary.

The Netherlands hardly put a foot wrong in the group stages, claiming top spot in Group C with a 100 percent record and having netted eight times, more than anyone else in the first round.

They suffered a minor scare when throwing away a two-goal lead against Ukraine, only to recover to win 3-2 before comfortably seeing off Austria 2-0 and North Macedonia 3-0 in their other matches.

Midfield powerhouse Georginio Wijnaldum was the catalyst for the Dutch’s strong form in the group stages, producing a string of dominant performances and helping himself to three goals in the process. He was ably assisted by Memphis Depay who is part of a pacy Netherlands frontline that will cause the Czech Republic issues.

However, the Oranje still have questions to answer in defense and they could be tested at the back by the Czechs, who boast an attack lead by Patrik Schick. The Bayer Leverkusen forward has netted three times at the Euros, including a stunning strike against Scotland, and poses a viable threat.

😱 Four jaw-dropping goals! Which is your favourite? ⚽️@GazpromFootball | #EUROGOTR | #EURO2020

The Czechs created plenty of chances in their 1-0 defeat to England in their final Group D encounter as they slipped to their first defeat of the Euros and have proven tricky customers recently. They are well stocked in midfield with Tomas Soucek, Vladimir Darida, and Tomas Holes a powerful trio that will prove a handful.

The quality of the Netherlands should win the day in the end but they might need extra time to do it so back the match to end in a tie after 90 minutes.

Find out our same game parlay picks for Netherlands vs. Czech Republic (+1400 odds!)

This has the potential to be one of the games of the tournament with so many superstars on show. Both teams boast fearsome frontlines with Portugal possessing the current top scorer in the competition, Ronaldo.

The 36-year-old took his tally to five at Euro 2020 with a brace against France and now needs just one more to become the all-time leading goalscorer in international football. Ronaldo is likely to get chances to net his 110th goal for Portugal against a creaking Belgium defense that struggled to cope with Denmark earlier in the tournament. The other issue for Belgium is that if Ronaldo doesn’t get them then they have Diogo Jota, Joao Felix and Andre Silva waiting in the wings to pounce.

The strength of this Belgian side lies in their ability to control the game in midfield and create for their own goal machine, Lukaku. The Inter Milan striker has scored 23 times in his last 20 appearances for Belgium, including scoring three at Euro 2020, and could well hit the back of the net against Portugal.

Supplying the bullets for Lukaku is Kevin de Bruyne, who should unpick a Portuguese defense that has lost its edge, conceding six times in the group stages. With neither side convincing in defense and possessing a high-quality frontline, this last 16 tie could well be settled in midfield.

We are counting on De Bruyne to prove the difference-maker in this pick ’em contest and complete our parlay.

Don’t forget to read our same game parlay for Belgium vs. Portugal (+1000 odds!)