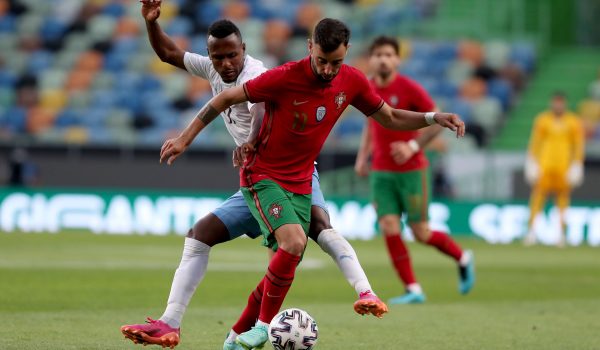 There are only two Euro 2020 soccer games to enjoy on Tuesday, but what they lack in number they make up for in quality as the four teams in the ultra-competitive Group F open their campaigns.

The first game, at noon ET, is Hungary vs. Portugal, with the Hungarians playing at home in Budapest against the Euro 2016 winner. Portuguese superstar Cristiano Ronaldo will be the main attraction in a game the Iberian team will be expected to win.

The second game is a much more competitive clash, with reigning World Cup winners France traveling to Munich to face Germany at 3pm ET.

We have prepared a two-game parlay to complete the first round of group games with a bang, hoping for another great return such as our huge 15/1 parlay winner from Sunday!

Hungary should struggle to get anything from its three group games, as the 37th-ranked team in the world faces off against three elite rivals ranked second, fifth, and 12th.

The Hungarians are in at the deep end in their first game, as they go up against the Euro 2016 champion side Portugal. The Portuguese squad contains big names such as Juventus star Ronaldo, Bruno Fernandes of Manchester United, and Ruben Dias of Manchester City.

Hungary has been dealt a major blow already as its star player Dominik Szoboszlai has been ruled out of the tournament with an injury. Portugal won five of eight qualifying games with Ronaldo scoring 11 goals and the early-game favorite should be able to start off with a win.

A competitive game is expected between France and Germany, and it may be worth siding with France to win a game in which both teams score.

Both sides have welcomed back attacking players from international exile, with Karim Benzema back on the France roster and Thomas Muller providing experience for Germany. These increased attacking options could lead to goals in their opening encounter.

France is also unbeaten in the last five meetings between these sides, winning three of those games. Back France to get the better of the Germans in a high-scoring affair to complete our Tuesday Euro 2020 parlay.

Don’t forget to read our same game parlay for France vs. Germany (+708 odds!)