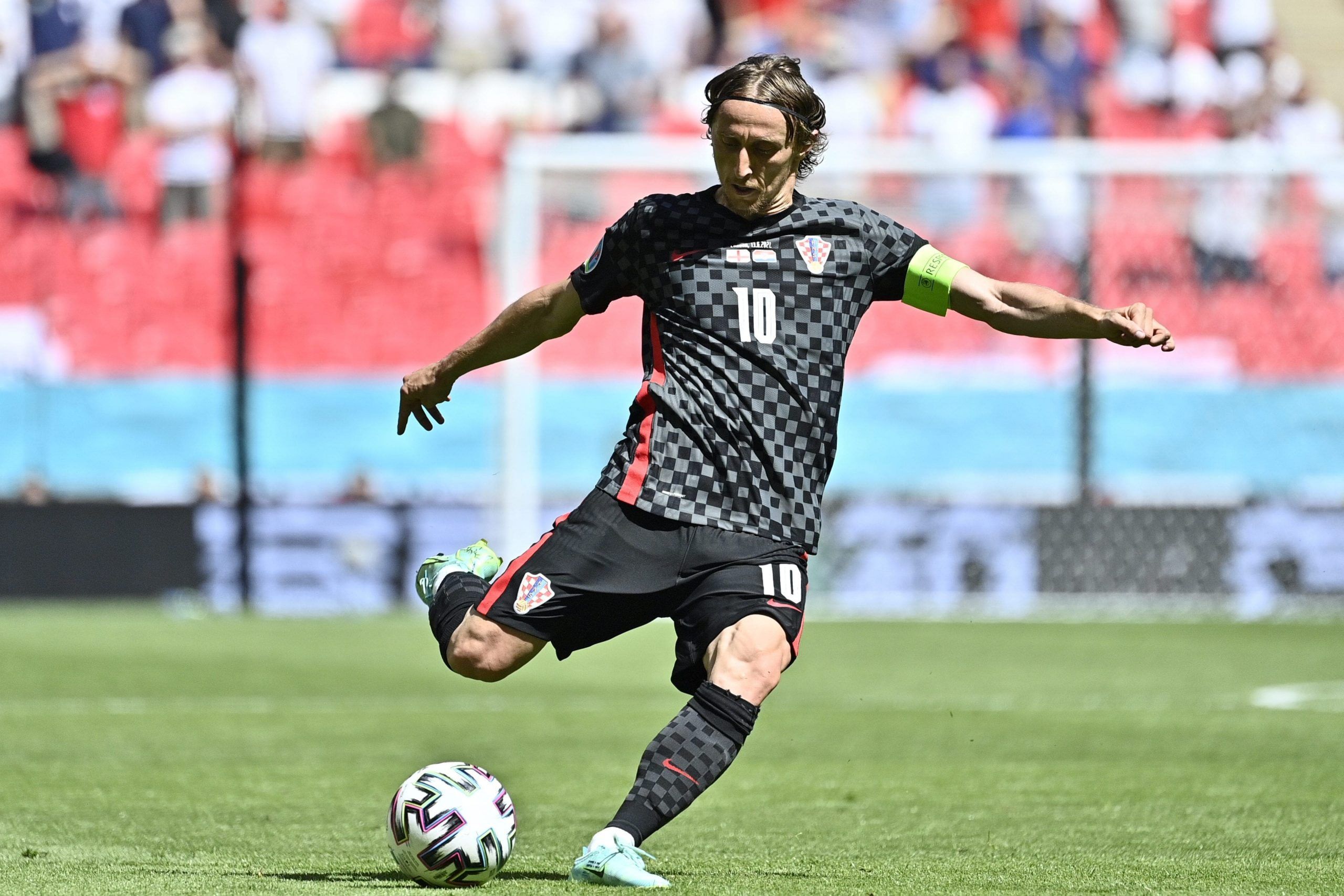 It’s crunch time in the Euro 2020 group stage with all teams now playing their final games of the round, and on Tuesday it is Group D’s turn to determine its final placings.

The Czech Republic battles England with both teams currently on four points and occupying first and second spot. A tie would be enough to see both teams through to the last 16, though the Czech Republic would finish in first place on goal difference. Meanwhile, Croatia faces Scotland with both teams knowing that they must secure victory if they are to keep their chances of qualification alive. Both games kick off at 3pm ET.

To add to the high-stakes drama, we’ve come up with a two-game parlay for Tuesday’s Euro 2020 matchups, with odds of more than 7/1 with DraftKings Sportsbook. We’ll be looking to continue our hot parlay form after cashing Sunday’s at +454 odds.

Let’s break down each leg of this recommended wager, highlighting the reasoning behind each selection:

Despite boasting one of the most ferocious attacks in the competition, England has scored just one goal in its opening two games and another close match is expected when the Three Lions host the Czech Republic. Both teams have conceded just one goal between them so far and with England struggling for offensive creativity the home team at Wembley could be frustrated.

The Czechs were originally touted to struggle in Group D but they have proved their doubters wrong, outlasting a relentless Scotland attack to beat the Tartan Army 2-0 in their opening game before a tightly contested 1-1 tie with Croatia.

Seeing as a tie is beneficial for both teams, you can expect the Czech Republic and England to somewhat coast through this game and save themselves for what lies ahead in the knockout stage. The fact that the group winner will have arguably the tougher opponent in the next round could also play on the minds of England, who may lack full motivation to go out and secure three points.

At such generous odds, backing the tie looks the way to go in this one.

Patrik Schick scores for the Czech Republic from the halfway line.#SCO 0-2 #CZE

While the Czech Republic and England will be content with a tie, the same cannot be said for Croatia or Scotland. One of these teams needs to win to retain a chance of reaching the last 16, and a tie would almost certainly see both teams eliminated.

Scotland has shown flashes of quality, having a number of chances against the Czech Republic in their opening game without scoring before battling hard to earn a 0-0 tie with England. However, Scotland is the only team in the competition that has not scored a goal. Midfielder Billy Gilmour has also been ruled out of the final game with COVID-19, and other players could also miss out if they are deemed close contacts or test postive themselves.

Given Croatia has been a tough nut to crack, allowing just three opposing shots on target in its opening two games, Scotland could very well end the tournament without a goal and the Croats have enough quality at the other end of the pitch to punish them.

With Luka Modric and Mateo Kovacic pulling the strings in midfield, Croatia should have the quality to control the game and look good odds to secure a narrow win. Croatia to win to nil at +265 odds also has some appeal.