Euro 2020 Tuesday parlay (+892 odds): England and Germany clash at Wembley should be close 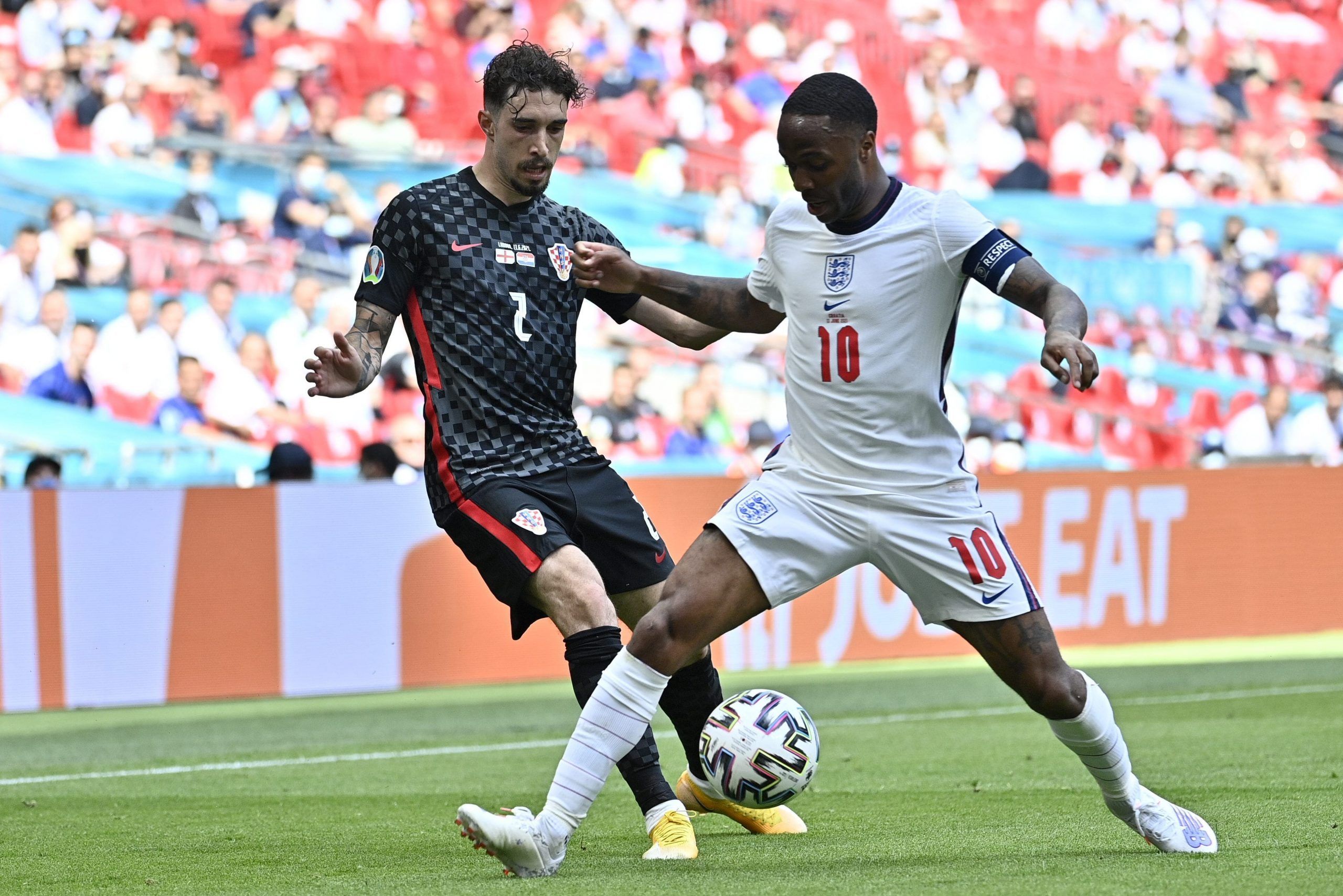 A lifelong sports fanatic who joined Pickswise in the summer of 2021, specializing in soccer, baseball and darts.
Published: 17:00 PM ET June 28, 2021

One of the fiercest rivalries in international soccer is the headline act on the last day of the Round of 16 at Euro 2020 on Tuesday, as England takes on Germany at Wembley.

The two nations have had many memorable clashes at major tournaments before, including the 1966 World Cup final — which England won 4-2 after extra-time — and the Euro 96 semi-final — which Germany won in a penalty shootout, with current England head coach Gareth Southgate missing the decisive kick.

The rivalry is set to resume in what is sure to be an engrossing game in front of England’s home supporters in London at noon ET.

The 3pm ET match on Tuesday sees Sweden take on Ukraine at Hampden Park in Glasgow. Both teams had contrasting group stages as Sweden was the shock winner of Group E, whereas Ukraine scraped into the last 16 as the fourth-ranked third-placed team.

With such an intriguing and exciting pair of games, we have put together a parlay to round off the Last 16 stage with a bang.

Let’s break down the parlay into each leg, explaining the thinking behind it.

In such a crucial game for both teams, not losing may take priority over trying to win the contest in 90 minutes.

England has been defensively sound in its three group games, not conceding a single goal, but the Three Lions have scored only twice themselves, with Raheem Sterling’s goals earning 1-0 wins over the Czech Republic and Croatia. Southgate prioritizing of the defensive side of the game has led to some criticism, particularly as England has a number of high quality young attacking players.

However, this defensive approach may serve England well in the long run as it keeps them in games as long as possible.

Germany is a much more offensive team but it has struggled to keep the goals out.

The Germans conceded five times in the group stages and the teams may well cancel each other out in a cagey game, as England will allow Germany to have possession and attempt to strike with quick counter-attacks.

The great rivals have had high-profile games go to extra-time before and we could see that again, so the smart play is a tie after 90 minutes.

Don’t forget to read our same game parlay for England vs. Germany (+844 odds!) 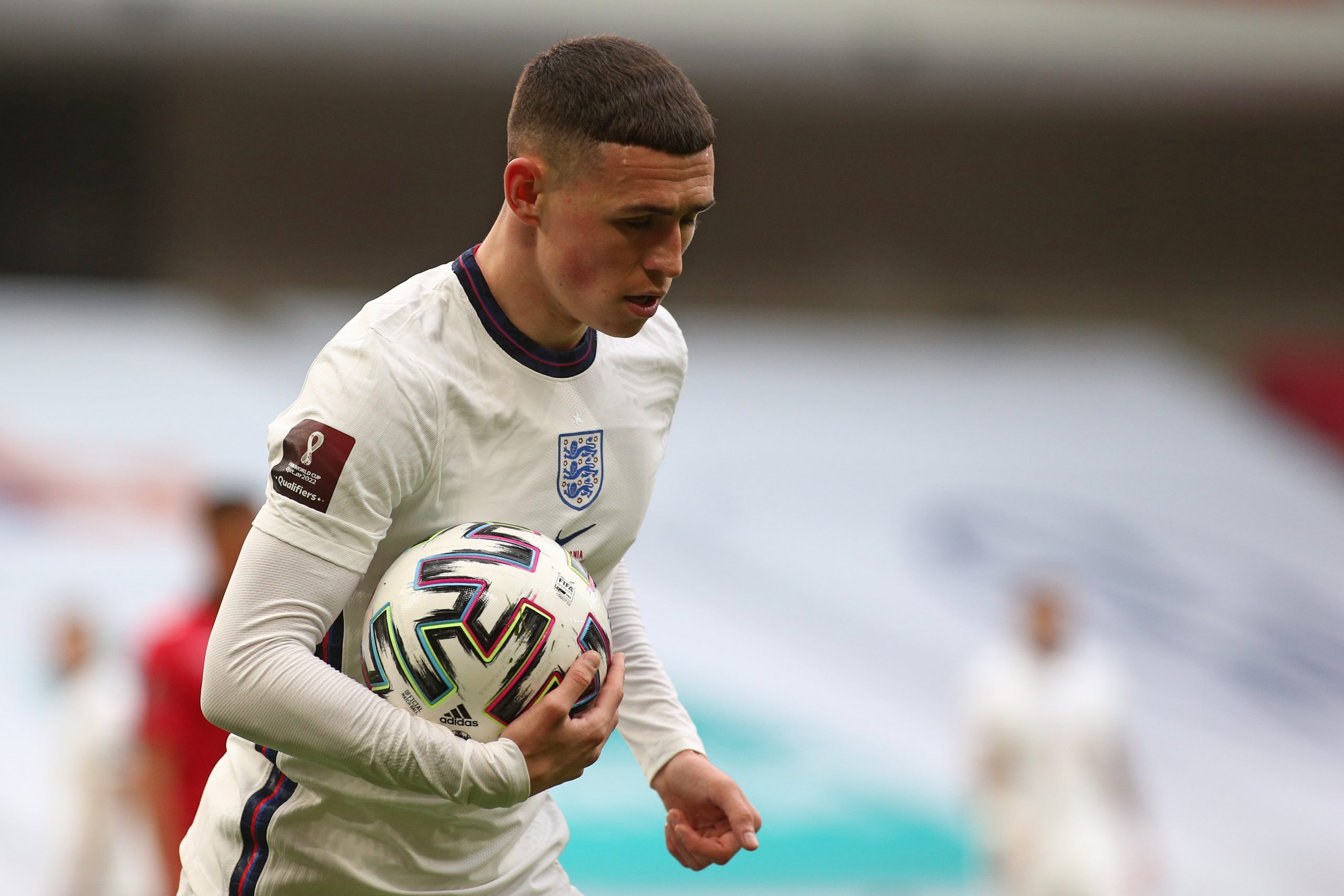 Sweden was impressive in winning Group E, grinding out a 0-0 tie with Spain before beating Slovakia 1-0 and Poland 3-2.

Ukraine struggled as it lost two of three group games but got through as the fourth-best third-placed team. A 1-0 loss to Austria was particularly disappointing but the Ukrainians have a talented roster and offer a good value wager to beat Sweden.

Sweden’s right-sided players — Mikkel Lustig and Sebastian Larsson — have an average age of 35 and Ukraine will look to exploit that with the pace of Andriy Yarmalenko and Victor Tsygankov.

The Swedes may also struggle to deal with the creative Ruslan Malinovsky and Ukraine getting the best out of him is key. He had the most assists in Serie A last year with eight and if he can influence the game as much as he did in their win over North Macedonia, Ukraine could upset the odds and reach the quarter-finals.