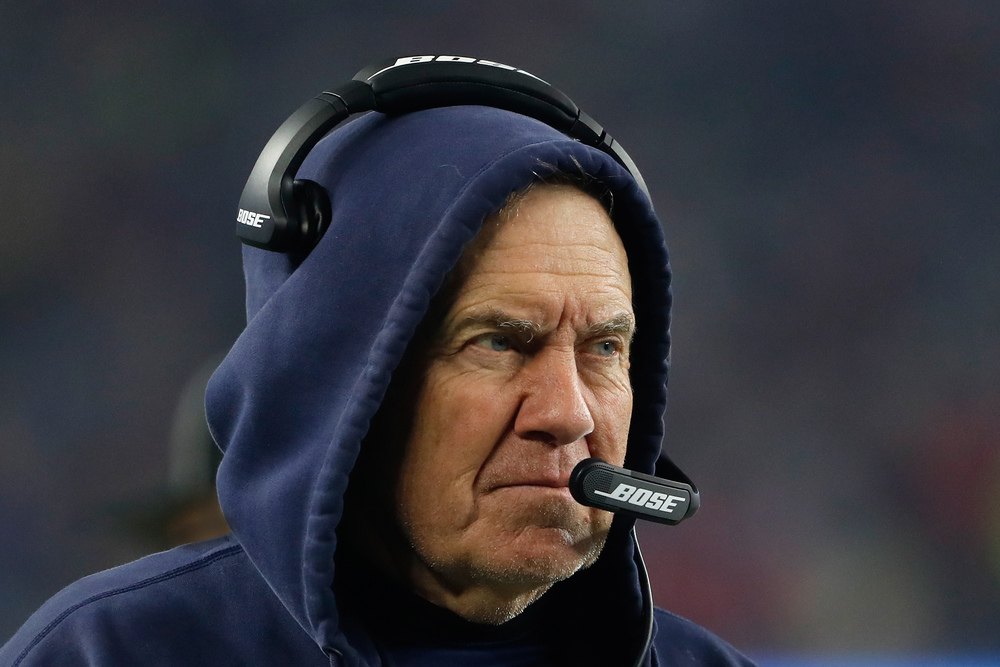 It came as no big surprise. At the same time, that does not make the news any less substantial.

The New England Patriots were without a clear-cut starting quarterback following the departure of Tom Brady to the Tampa Bay Buccaneers. Cam Newton was without a home after he parted ways from the Carolina Panthers. An obvious match became a reality on Sunday, when Newton signed a one-year, incentive-heavy contract with the Patriots.

Order of business number one for Newton, of course, is to win the starting job. Jarrett Stidham, who is also a former Auburn Tiger, had been penciled in at the top of the depth chart prior to Sunday’s development. Brian Hoyer is also part of New England’s roster. Strictly from a talent perspective, Newton—the 2015 NFL MVP—is clearly the favorite to earn the job. He is not a slam dunk, though, because the 31-year-old is coming off a major foot injury that reduced him to a mere two games during his final season in Carolina.

Comeback Player of the Year?

There is a chance that basically a full year off will actually work to Newton’s advantage. He is obviously well-rested, and a change of scenery in the form of this move to one of the most well-respected franchises in football will only recharge his batteries to an even greater extent. If Newton is 100 percent, there is no denying what he is capable of producing on the field. As recently as 2018, the Atlanta native passed for 3,395 yards, rushed for 488 more, and accounted for 28 total touchdowns (24 passing, four rushing). In his MVP campaign he delivered a 35-to-10 touchdown-to-interception ratio and also found the endzone 10 times on the ground.

In New England, Newton will have the benefit of playing for Hall of Fame head coach Bill Belichick. He also has wide receiver Julian Edelman at his disposal along with dangerous running backs Sony Michel and James White. What is generally a trustworthy offensive line should also do wonders for Newton’s game.

Props on Newton have already been released, as well. His passing touchdown total is set at 26, interceptions at 14.5, passing yards at 3,750, and rushing touchdowns at 5.5.

Expectations are high for Newton, and now they are also increasing for New England. Belichick’s squad is a +110 favorite to win the AFC East and a +700 third choice to capture the AFC title (behind only the Kansas City Chiefs and Baltimore Ravens). The Patriots are -200 to make the playoffs and their Over/Under win total stands at nine (Over 9 is a -125 favorite). They are +110 to win between 10 and 14 games.

That is not to say things will suddenly become easy for Newton’s Patriots. Their schedule includes showdowns against Kansas City, Baltimore, and the San Francisco 49ers. The Buffalo Bills, who were AFC East favorites at most books prior to the Newton signing, are no slouch. They made the playoffs at 10-6 last season and seem to be a team on the rise.

Be sure to check out our weekly NFL expert picks when the 2020 campaign begins, including New England vs. the Miami Dolphins in Week 1.