The five teams who could threaten Milwaukee in the Eastern Conference 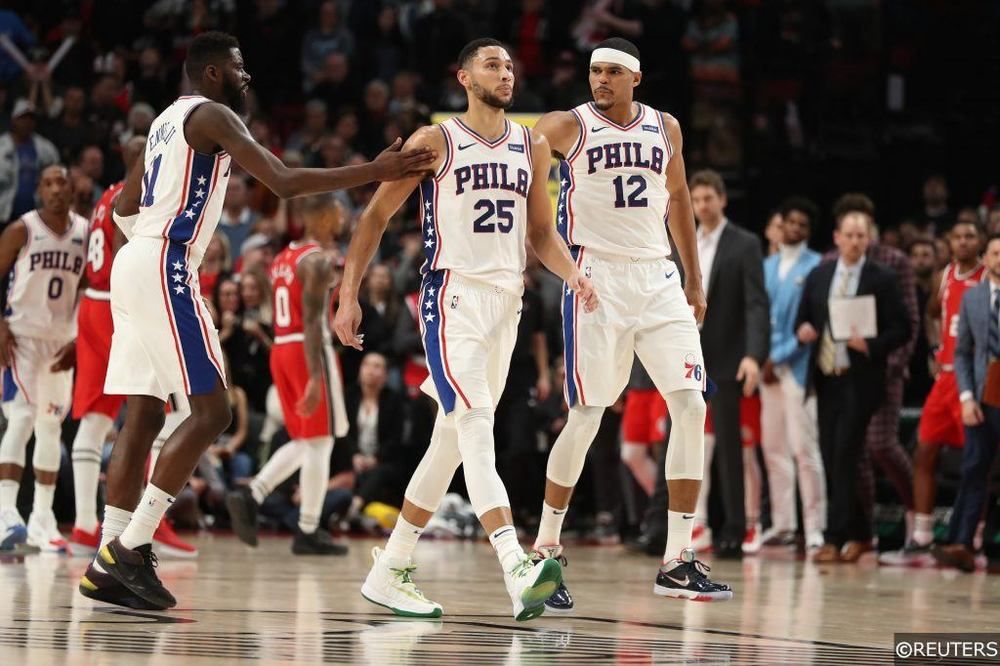 At 30-5, the Milwaukee Bucks own a five-game lead atop the Eastern Conference. By comparison, five games separate first through sixth in the West. That tells you just how far Milwaukee is ahead of the rest in what is considered the weaker conference. So it may not be too early to ask if anyone can threaten the Bucks in the East. Giannis Antetokounmpo and company have been downright dominant, especially at the expense of some of their main challengers. They are 10-0 against the Central Division and 20-3 against the Eastern Conference.

There are, however, more than a few other formidable East teams.

Surprisingly, it is the new-look Heat who are Milwaukee’s closest competition at the moment (five games back at 24-9). With instant-impact rookies Tyler Herro (13th pick) and Kendrick Nunn (undrafted in 2018) supporting newcomer Jimmy Butler, this roster is loaded despite some injury and off-the-court issues. Miami had been on a five-game winning streak prior to Monday’s weird loss at Washington.

Other than the Bucks, no squad in the East has lost fewer games than Boston (22-8). In Kemba Walker’s first season running the offense, he is one of three players averaging more than 20 points per game. It is the Celtics’ defense, though, that has really excelled. They lead the conference at 104.0 ppg heading into Tuesday’s date with Charlotte, Walker’s former team (check out our free NBA expert picks).

No Kawhi Leonard, no problem? Well, it’s not like the Raptors are completely overcoming Leonard’s absence and they may have an especially tough time without him in the playoffs, but it has to be said they are overachieving. Pascal Siakam looks like is deserving of winning NBA Most Improved twice in a row, although that almost certainly won’t actually happen. Toronto is currently tied for fourth in the East with Philadelphia.

The 76ers arguably have as much if not more talent than anyone in the East. Al Horford wasn’t quite one of the players of the decade, but his longevity has been impressive. From Atlanta to Boston and now to Philadelphia, Horford remains an important piece to any team’s puzzle. On the Sixers, he is a nice complement to Joel Embiid, Ben Simmons, and Tobias Harris. They are 23-12 and recently defeated Milwaukee 121-109.

With Victor Oladipo still out because of his ruptured hamstring, the Pacers have once again been afterthoughts when it comes to true Eastern Conference contenders. But they just keep putting themselves in the mix, this season thanks in part to new arrival Malcolm Brogdon (from the Bucks). Indiana is 21-12 and just one game away from hosting a first-round playoff series. Oladipo is scheduled for a late January return, so watch out at that point.