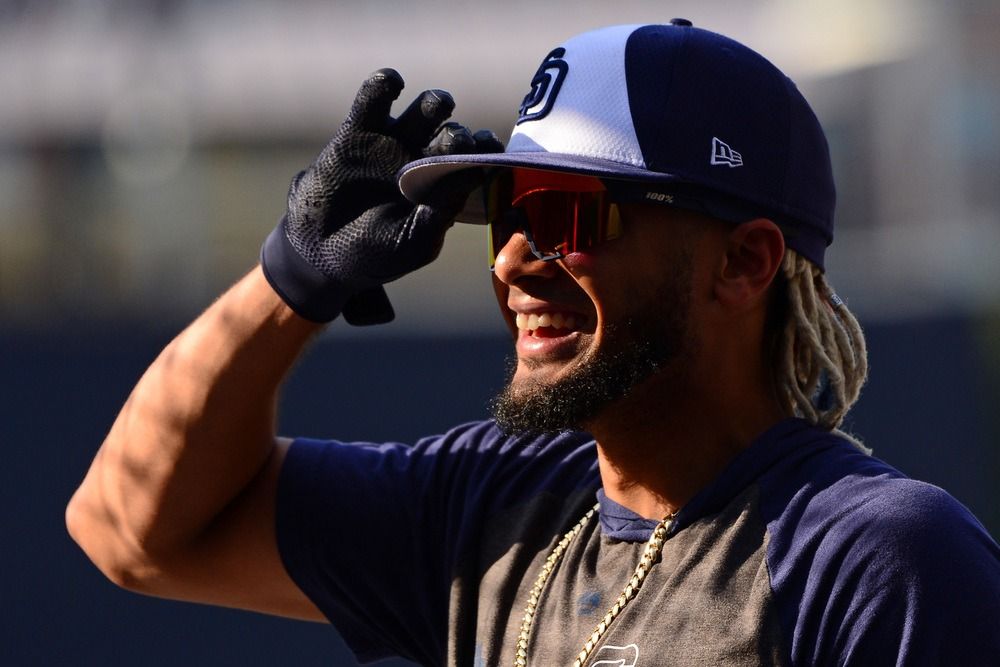 I have been an active handicapper and content provider covering sports betting for more than a decade. Hailing from Canada, but I am definitely no puck head, preferring to build my bankroll with the NFL, MLB, NBA and NCAAs. Always looking for the underdogs that win outright. They are way more fun to root for too.
Published: 15:17 PM ET July 23, 2020

It may be a short season, so knowing who has really improved is going to be a little tougher to measure this year. Are teams really better or did they just get hot at the right moment? Nevertheless, there are wagers to be made and dollars to be won by being ahead of the curve.

Here is a short list of teams I expect to have better records than a year ago.

You might not have noticed, but the Reds have built themselves a killer rotation featuring Luis Castillo, Sonny Gray, and Trevor Bauer. Few teams have a threesome as good as this, and if they let them really pitch it will be a huge difference-maker. The lineup is also quite good and if you combine a “full-year” of uber-prospect Nick Senzel with a return to form of Joey Votto plus a decent power supply, this looks like a team that can take the NL Central. I will be looking really hard at a future bet to take the division, or one to make the playoffs, as well as individual games lines over the course of the year. The Reds are my favorite of this group.

The Blue Jays introduced their kids a season ago and 2019 was mostly a season to see how close the likes of Vlad Guerrero, Bo Bichette, and Cavan Biggio were to being MLB ready.  They are definitely that and set to build on 2019, perhaps even explode.  With the lineup mostly set, Toronto invested in pitching in the offseason–which was a must–and as long as Hyun-Jin Ryu is not overly affected by the move from L.A. the Jays will be much better on the mound this season. Ryu and some other veterans will give that offense a chance to get more wins in 2020. The Blue Jays are not quite contender good, but .500 good is not a stretch. Depending on where the Jays end up playing their home games in 2020, that could also help the pitching. The Rogers Centre can be a launching pad.

Pitching is the reason the Rangers can get back into the picture in the AL West this season, though they might still finish a distant third. They now have a very good veteran trio consisting of Mike Minor, Lance Lynn, and Corey Kluber. Minor and Lynn were great last, but Kluber has had the most career success and if he leaps back to the top of the rotation then this group will really be interesting. Those starters will give them a great shot in more than half of their games and the offense has potential if Joey Gallo can stay healthy. Texas could stand for another bat to break out, but overall this team is much better than the more highly-touted Angels.

The Phillies were a disappointment in two years under manager Gabe Kapler–especially last year, when the first season with Bryce Harper was a bust. They weren’t awful, but at the same time they were never really in it. Coming into this season, they have to be feeling better thanks to three key additions, all with New York connections; on the mound starter Zach Wheeler, at shortstop Didi Gregorious, and in the dugout manager Joe Girardi. All are upgrades and make for a good reason–along with a more productive season from Harper–to be high on the Phillies in 2020. It looks like a wild-card type of year to me.

It is hard to make a true breakthrough in the NL West with the Dodgers looming but San Diego is on its way.  Signing Manny Machado last year was huge and it certainly looks like Fernando Tatis Jr. is anything but overrated. Adding Tommy Pham this offseason brings in talent and some edge and their pitching is deeper than it has been in years.  If the rest of the West is worse than expected this could be a sneaky Wild Card play. I am not expecting much from San Francisco or Colorado this season so they could bag some easy wins.  This team has to start proving it knows how to win at some point.