HomeAnalysisMLB AnalysisMLB predictions: Who will lead the league in home runs in 2020?

MLB predictions: Who will lead the league in home runs in 2020? 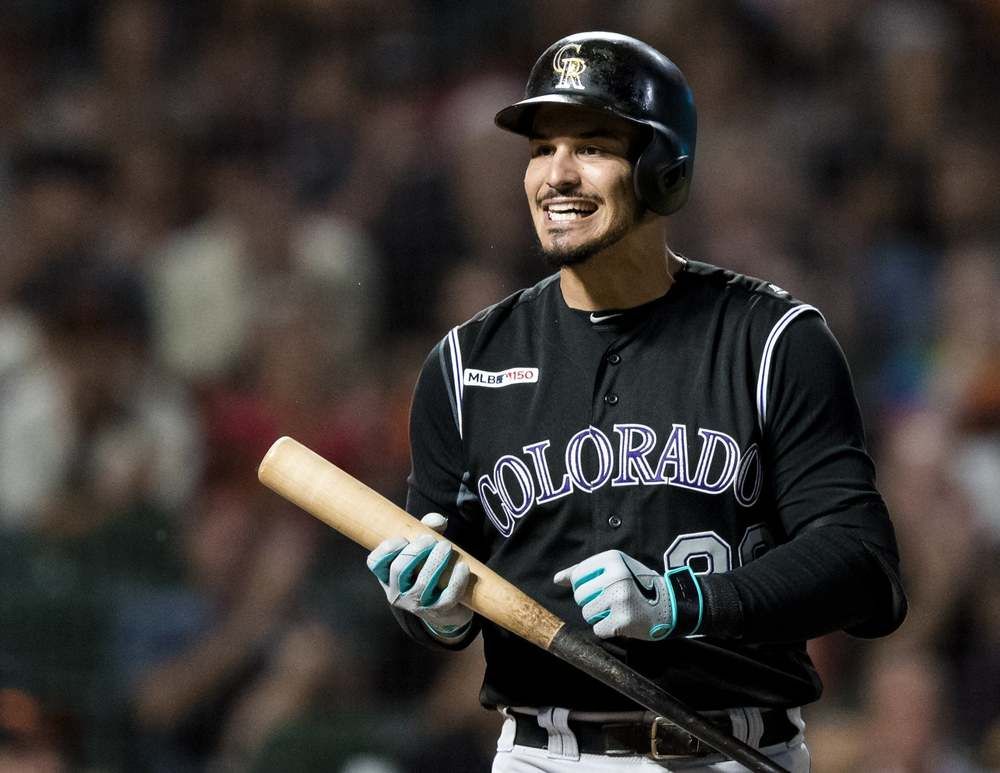 There are not going to be any single-season individual records set in Major League Baseball this year—not when each team’s schedule consists of only 60 games instead of 162. You are not going to see anyone hit 50 home runs, or produce 100 RBIs, or win 20 games, or strike out 300 batters.

Everything is going to be relative in 2020. It’s not about making history; it’s about how you match up with your peers right and right now. Right now, the question is who will hit the most regular-season home runs.

New York Mets first baseman Pete Alonso took Major League Baseball by storm in his rookie year of 2019, leading the league in homers with 53 (he also won the Home Run Derby during all-star weekend). Alonso is tied as the second favorite along with Mike Trout of the Los Angeles Angels and Yordan Alvarez of the Houston Astros (all at +1000). They trail Texas Rangers center fielder Joey Gallo (+850).

But are the favorites really a good play this season? Probably not. The sample size of 60 games is ridiculously small, to the extent that anything could happen. Even team favorites are a risk given the lack of value you are getting on them to win either a division, league, or World Series title. This is a year in which you want to dig deeper to find value with longer odds.

With that, let’s take a look at the three best bets on who will lead baseball in home runs.

The Dodgers, who begin their season against the San Francisco Giants on Thursday night (check out our free daily MLB expert picks), feature a positively loaded lineup with Bellinger, Mookie Betts, Max Muncy, Justin Turner, and Joc Pederson. There are generally going to be guys on base when Bellinger comes to bat in the cleanup role, and he has protection in the form of Pederson behind him. Quite simply, Bellinger is going to see a lot of hittable pitches. The 25-year-old saw plenty in 2019, when he earned National League MVP honors with 47 home runs and 115 RBIs to go along with a .305 batting average. At +1600 odds, you have to like Bellinger’s chances of going yard even more often than the likes of Alonso and Trout.

Harper left and the Washington Nationals promptly went out and won the World Series in 2019. Sure the best athletes on the planet are self-motivated and don’t really need anything extra to light a fire under them, but Harper will be a man on a mission for the Philadelphia Phillies to an even greater extent based on what happened last year. Not only did his former team win it all, but Philadelphia also did not even make the playoffs. Although Harper batted just .260 and struck out a laughable 178 times, he still hit 35 home runs. The 27-year-old, who once blasted as many as 42 dingers (2015), walked only 99 times in 2020—down from 130 the season before. Harper is once again going to get plenty of pitches to hit in a lineup that also includes Rhys Hoskins, J.T. Realmuto, and Didi Gregorius. Harper is too good and too powerful of a hitter to pass up at +2000.

If you are looking for an even longer shot (not a bad idea in 2020, it must be said!), look no further than Arenado. The 29-year-old third baseman still plays for the Colorado Rockies despite being rumored to be on the move this offseason, and playing in Colorado is reason enough to expect a lot of longballs. There is no secret about the benefits of batting in high altitude and thin air when it comes to the department of home runs. Arenado has played his entire seven-year career with the Rockies and he has hit at least 37 homers on five consecutive occasions. Perhaps no one in the majors is more consistent and more durable than Arenado. Injuries could be a real issue in baseball on the heels of a short “second spring training,” but there have never been any such problems for Arenado. The Newport Beach, Calif. native is almost certain to play a full 60 games, and therefore his chances of leading the league in homers are much better than +2500 odds would suggest. 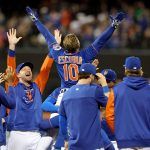 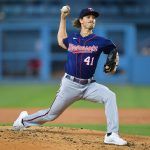 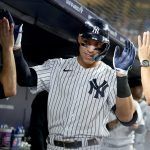