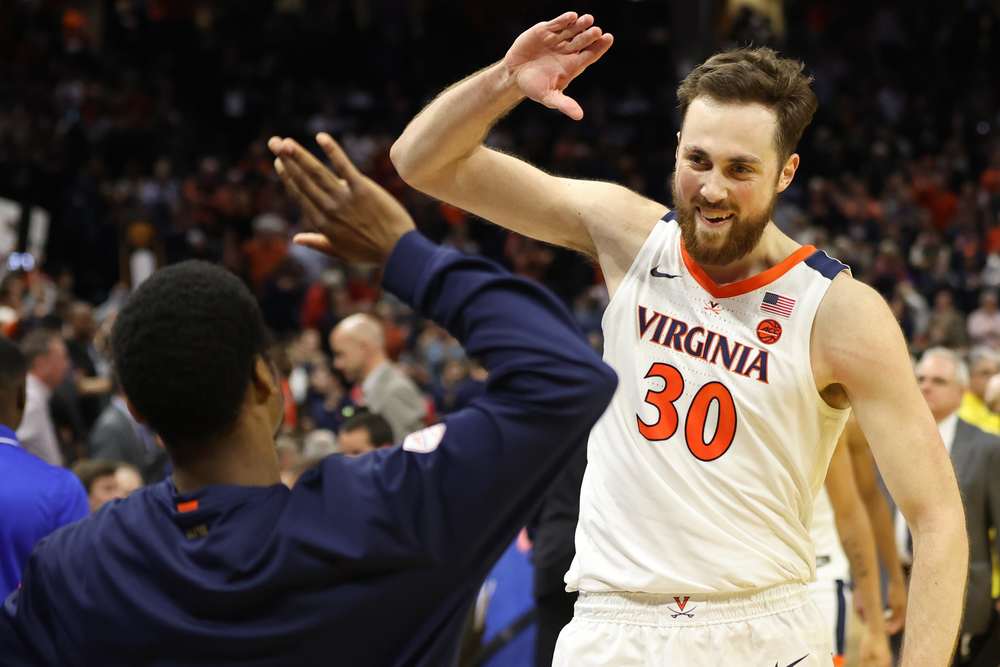 The Virginia Cavaliers did not play in the 2020 NCAA Tournament, but they will still be the defending champions heading into 2021.

That’s because neither did anyone else. There was, of course, no NCAA Tournament this year. The coronavirus cancelled it and has also brought the hammer down on a host of other sporting events—either on a temporary or permanent basis. Basketball’s 2019-20 festivities could continue in the form of the NBA, but only time will tell if the league can resume operations. Although Opening Day in Major League Baseball has obviously been delayed, teams are hoping to take the diamond at some point this season. And the list goes on and on, far too vast to discuss without writing something that would rival “War and Peace” or “Paradise Lost.”

And because we lost the 2020 NCAA Tournament, now is good time to reflect on what was an absolutely wild March Madness in 2019. Additionally, it is not too early to start looking forward to 2021.

A look back at the 2019 NCAA Tournament

In 2018, Virginia suffered the infamous fate of becoming the first No. 1 seed to get upset by a No. 16 seed in the first round of the Big Dance. But redemption is no stranger to college basketball. After losing to Villanova on a last-second three-pointer in the 2016 National Championship, North Carolina won it all in 2017. Virginia was next, making amends for its stunning loss to UMBC by capturing the title one year later.

And what a way the Cavaliers did it. Even though they were among the favorites in 2019, their run through the tournament was nothing short of remarkable. Right from the start it was not easy for head coach Tony Bennett’s squad. A second consecutive 16-over-1 stunner seemed possible when the Wahoos trailed Gardner-Webb 28-14, but they rolled the rest of the way. After easing past Oklahoma, UVA edged Oregon 53-49 in a Sweet 16 contest that was tied with less than four minutes left. That set the stage for an absolutely unbelievable game against Purdue. The Cavaliers forced overtime in miracle fashion, survived 42 points by Carsen Edwards, and ended up prevailing 80-75. Virginia also won the championship game in OT (85-77 over Texas Tech), but not before opening the Final Four with an incredible 63-62 defeat of Auburn thanks to three free-throws from Kyle Guy with six-tenths of a second left.

Three 12 seeds advanced to the second round and they were joined by No. 13 UC-Irvine. Although Duke fell short of another Final Four berth, it entertained us with three consecutive thrillers. Zion Williamson and company beat UCF 77-76, scraped past Virginia Tech 75-73, and then lost to Michigan State 68-67 in the Elite Eight.

Virginia is a +900 favorite to defend its title and cut down the nets once again in 2021. The Cavaliers were relatively young this year and will welcome back plenty of talent other than Mamadi Diakite and Braxton Key. Their recruiting class includes forward Jabari Abdur-Rahim, Reece Beekman, and Carson McCorkle (all four stars) to go along with Marquette transfer Sam Hauser.