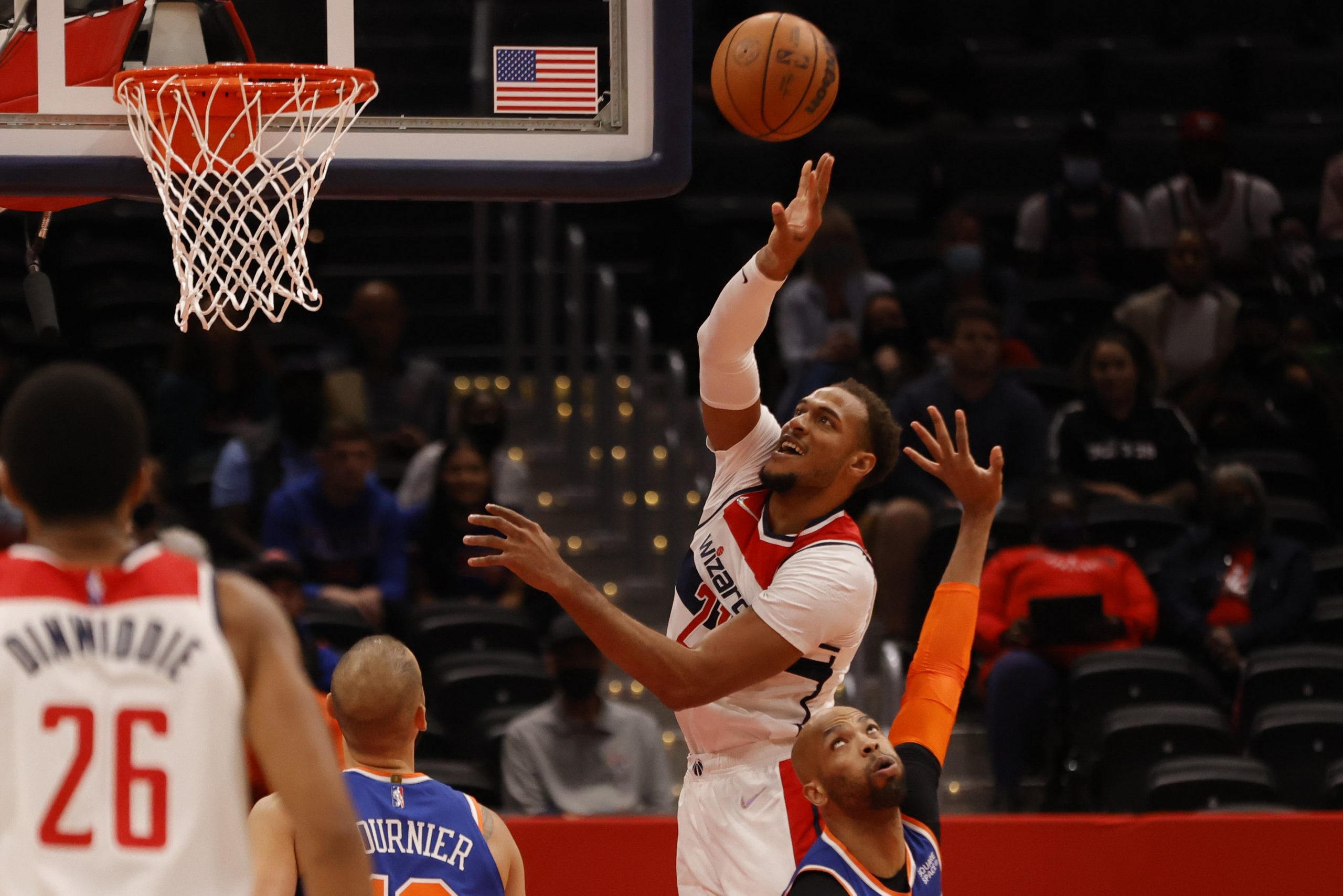 We have put together a 4-pick cross-sport parlay that will take you right through Friday night, including action from the EPL, College Football, NBA, and NHL.

One pick is taken from each sport and a winning ticket gives us a nice payout with odds at +1021 with DraftKings; that’s more than 10/1! Let’s break down each of these plays.

Aston Villa coach Dean Smith is under pressure after a 4-game winless run. They have been missing the magic provided by Jack Grealish, who was sold to Manchester City in the summer. Nearly all of Villa’s attacking play went through the 26-year-old and life without him hasn’t been great. Ezri Konsa‘s red card didn’t help Smith’s side against West Ham on Sunday, but Villa were being outplayed even with 11 men, and that followed a 3-1 hammering at Arsenal. Villa lost all 4 of their English Premier League games in October and even struggling Tottenham managed to beat them.

Southampton has taken 7 points from the last 3 EPL games. The Saints ran Chelsea close in the League Cup on Tuesday, losing in a shootout, and they look good value to score a home win against Villa.

The Wizards went into a slight rebuild mode, having a complete roster overhaul and even switching up head coaches. Both these teams are excellent against the spread, so we are going to go with the Wizards. It’s a nice bounce-back spot after losing to the Raptors, and the Grizzlies are coming off 2 big wins at home to the Nuggets. Take the Wizards to pull through.

Although the Eagles have struggled in ACC play this year, they have been a strong team at home, winning 6 of their last 8 games in Chestnut Hill. Additionally, Virginia Tech is 2-6 ATS in their last 8 games on the road and 2-8 ATS in their last 10 games on the road against Boston College. Virginia Tech is coming off a big win against Georgia Tech, but this offense will struggle to move the ball against a strong Boston College defense and the Eagles should use the home crowd to pull off the upset and get their first ACC win of the season.

After dropping their first 3 games of the season, the Jets are 5-0-1 over their last 6 games. They are 3-0-0 at home on the year, and they will be on their home ice again. While Connor Hellebuyck is posting an uncharacteristic .899 save percentage, the Winnipeg offense has given him plenty of support. The Jets are scoring 3.44 goals per game, which is the 7th-best mark in the league.

Chicago’s 1-8-2 record is the second-worst record in the league, ahead of only the rebuilding Arizona Coyotes, who are 0-9-1. The Blackhawks are coming off a game in which they blew a 2-goal lead on their home ice to the Hurricanes. They now hit the road for a tough matchup against a Winnipeg team that is playing with a ton of confidence. Fade the Blackhawks and back the Jets at home.