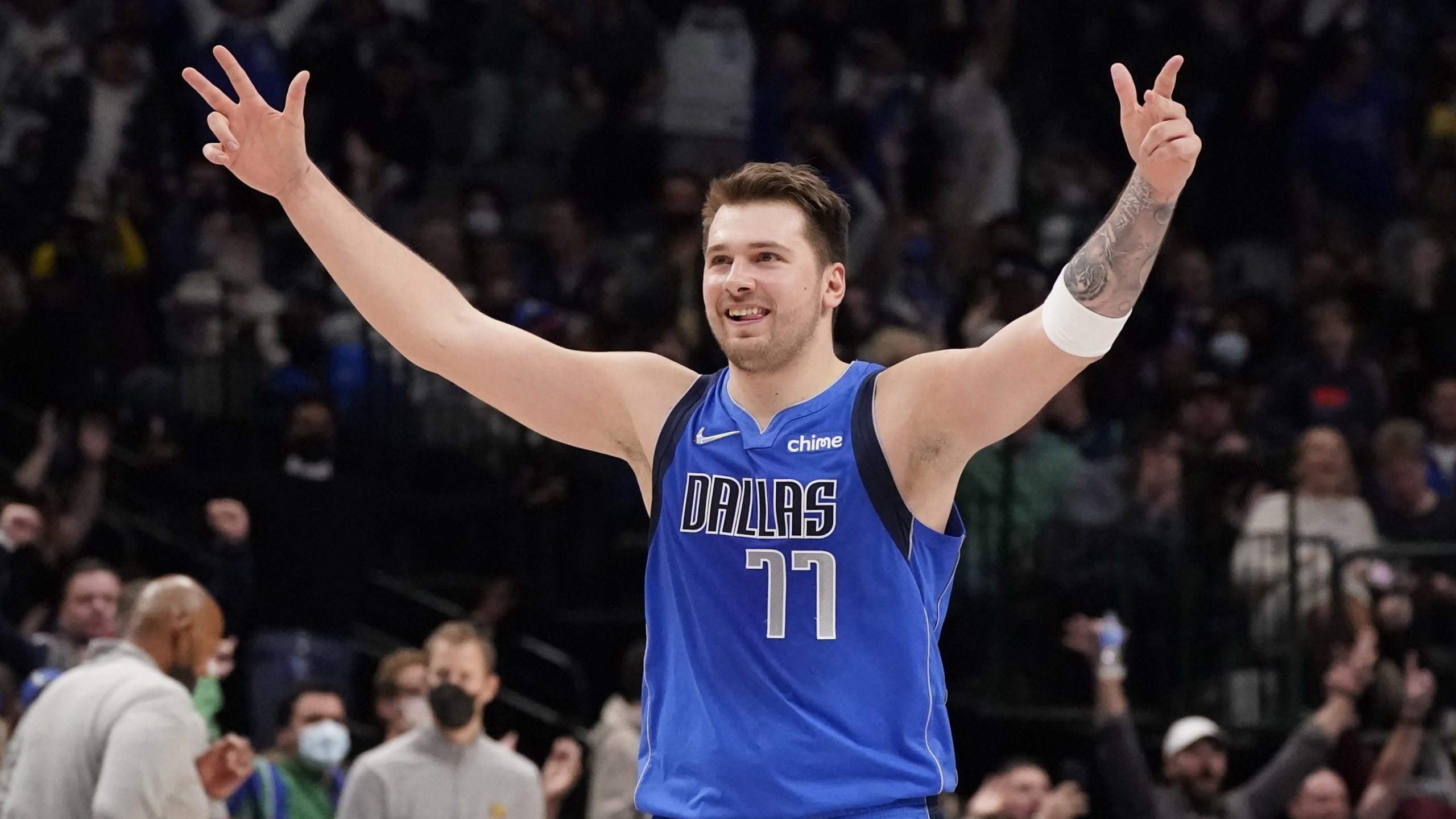 We have put together a 4-pick cross-sport parlay that will take you right through Friday, including action from the NBA, NHL and MLB. One pick is taken from each sport with a second pick from the MLB. A winning ticket would give us a nice payout with odds of +1099 at DraftKings. Let’s break down each of these plays.

With the Marlins putting such an emphasis on their pitching staff, it’s caused them to have one of the weaker lineups in the league. One of the reasons the Marlins went all-in on their pitching is due to where they play. LoanDepot Park in Miami is known as a pitchers’ park, ranking 26th out of 30 for both home runs and overall runs.

Charlie Morton has allowed only a single run in his last 2 starts, and those were against the likes of Manny Machado and former MVP Christian Yelich. With an improved, rested bullpen behind him, Miami should struggle to drive in runs.

The Yankees went over this total themselves twice in the last series against the White Sox less than a week ago. They opened up the series scoring 15 runs, followed by 10 more in the second game. Chicago’s bullpen ERA has remained over 4, and is approaching league-worst territory. Regardless, New York doesn’t seem to mind who is on the mound. They’ve scored 10 or more runs 6 times in the last month, and are putting Yankee Stadium to good use.

Most of the damage should come from the Yankees, but the White Sox still have some power as well. Jose Abreu has the potential to go deep as much as anyone in the league. However, he and the rest of the Sox have not been consistent in that regard this season. That should allow the Yankees to keep their lead with Chicago only contributing to benefit the total.

Luka Doncic scoring 20 points on 33% shooting and turning the ball over 7 times will surely not happen again in this series. The Mavs should come out with a lot more energy in Game 2 as the series-opener was a quick turnaround for them from the Phoenix series. History tells us that the Mavs have a chance tonight, as they’ve covered the spread in 11 of their last 15 games against Golden State and have won 9 of the last 13 meetings. They can at least keep tonight’s game close, so take them to cover as underdogs.

In these teams’ 5 matchups throughout the regular season and playoffs, there have been 48 total goals scored for an average game total 9.6. There is plenty of high-powered offense between these teams that has been on display game after game. There is potential for even more offense given how much these teams don’t like either other and are prone to getting chippy. In Game 1, there were 7 total power plays and there is always potential for more in the battle of Alberta. This looks like another game that should comfortably go over.