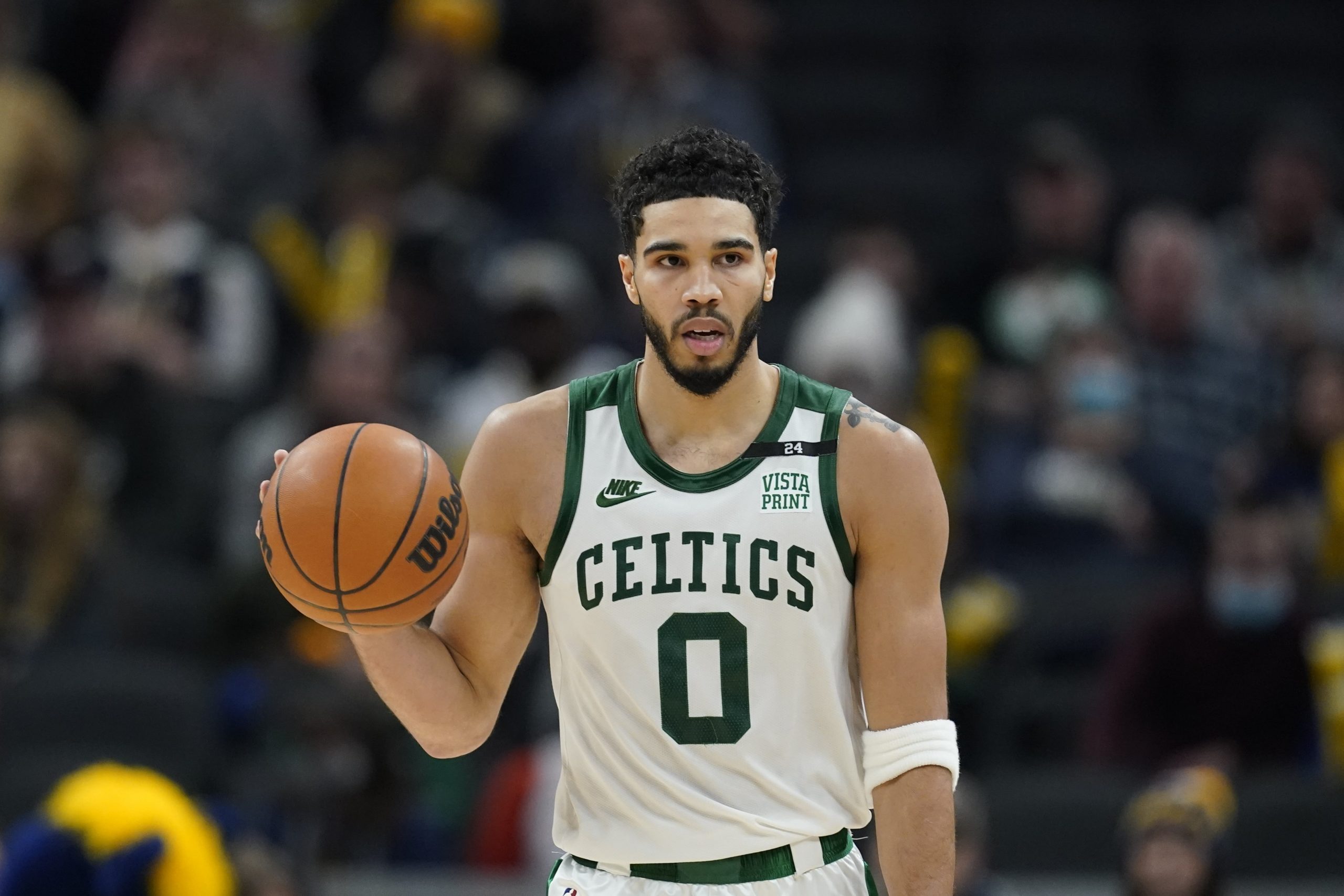 We have put together a 4-pick cross-sport parlay that will take you right through Friday, including action from the NHL, NBA and MLB. One pick is taken from each sport with a second pick taken from the MLB. A winning ticket would give us a nice payout with odds of +1274 at DraftKings. Let’s break down each of these plays.

The offenses of both teams have been on fire in this series. In the last 3 games, 25 goals have been scored with the over cashing in every game. In this series alone, the Avalanche are averaging 3.8 goals per game while the Blues are averaging 3.2. A big reason for the goal outburst is both teams’ ability to convert on the powerplay as the Avalanche have the top-ranked powerplay unit in the playoffs while the Blues are 2nd.

Defensively, this series has been rough on the goalies. Darcy Kuemper for the Avalanche ranks 7th out of 10 goalies in this round in goals saved above expected while Ville Husso ranks 9th for the Blues. Look for the scoring to continue.

These teams are trending in opposite directions with KC 2-8 in their last 10 and Minnesota 8-2. The Twins are heavily favored but they are still the side to back. Minnesota has been good at Target Field all season (15-9) and should be able to get to Brad Keller sufficiently to cover the run line.

The Celtics have every statistical advantage in this series except for turnovers. They are giving away more than Miami, but the Heat haven’t been able to take advantage, shooting just 40% from the field in the series and an abysmal 29% from 3-point range. Miami’s injuries have taken their toll across the board and Tyler Herro has missed the last 2 games with a groin injury. Jimmy Butler has scored just 19 points over those games, going 7 of 32 from the field.

Only one game in this series has been decided by less than 10 points and Boston’s margin of victory in their wins is 17.6 points. The Celtics have outplayed the Heat in this series and can do it again.

Chris Flexen was at his best when pitching in his home park last season as he accumulated a 3.23 ERA in Seattle, but this season his ERA sits at 5.00 with 20 hits allowed in 18 innings at T-Mobile Park. He will face a Houston lineup that has a .275 batting average and a .337 xBA in 99 plate appearances against him in their careers. With Justin Verlander on the mound and the #1 bullpen in the league, the Astros are the clear choice in this game. Back them by the -1.5 run line with confidence.