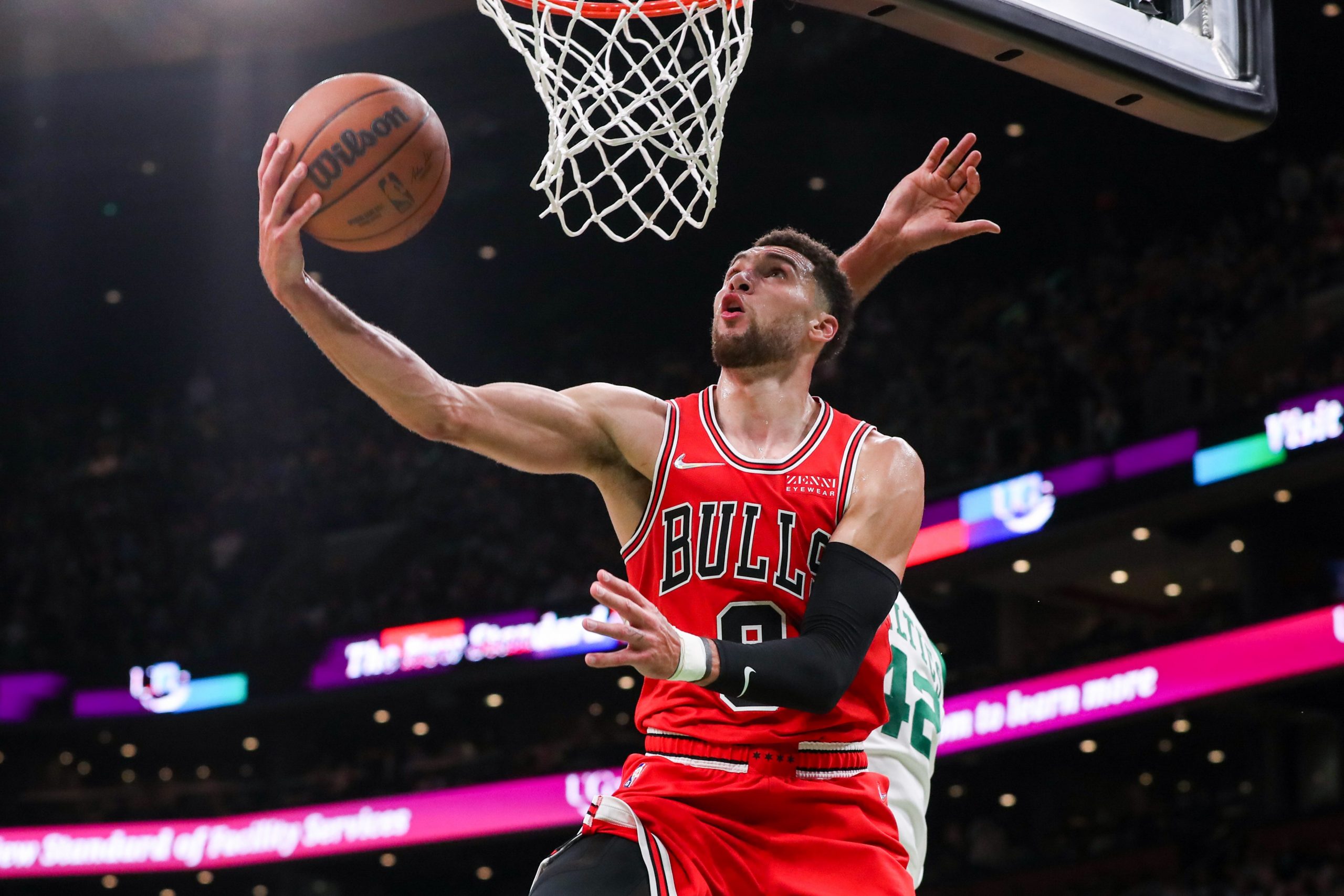 We have put together a 4-pick cross-sport parlay that will take you right through Friday, including action from college basketball, the NHL, and the NBA.

One pick is taken from each sport with a second pick from the NBA. A winning ticket gives us a nice payout with odds at +1289 with DraftKings; that’s more than 12/1! Let’s break down each of these plays.

Since their return from the break, both of these teams are averaging well over 3 goals per game and only 1 game from the Capitals has cashed on the under. This game will feature 3 players in the top 25 in scoring, including Alexander Ovechkin (2nd in goals scored). Look for the offenses to get on top and take the over.

An average of 232.8 points per game have been scored in the last 10 meetings between these teams and the 3 most recent games averaged 236 points. The total has gone over 13 times in the last 18 games between them at the United Center. The total has also gone over in 5 of 6 for Washington and in 6 of 7 for Chicago when playing against teams from the Southeast Division. Take the over.

The game played on New Year’s Day in Washington finished with 239 points, and with the Wizards getting a couple of players back from quarantine it wouldn’t be a surprise if we saw a similar total tonight.

The Timberwolves won by 8 points when these teams met a couple of days ago in Minnesota. That may have been a push or a cover depending on what number you got. Now the teams have moved to Oklahoma City and the number has dropped. I think that has been an over-adjustment as the Thunder are hardly a team to fear at home and D’Angelo Russell and Karl-Anthony Towns should be better in this one. The same goes for Shai Gilgeous-Alexander, but the benefits of both of those players’ improvements outweigh OKC getting more out of their top player. Take Minnesota.

Butler comes into this matchup with an 8-5 record after losing their last game 71-56 to Seton Hall. The Bulldogs could never find a rhythm offensively, shooting just 6-for-25 from beyond the arc. The offensive struggles have been a theme for Butler as they are averaging just 62.8 points per game. I am taking Xavier and the spread in this game even with their long layoff. Butler should struggle to score and they are not likely to keep up with Xavier’s pace. Xavier is the better team on both sides of the ball and Butler has covered the spread in only 4 games this season.