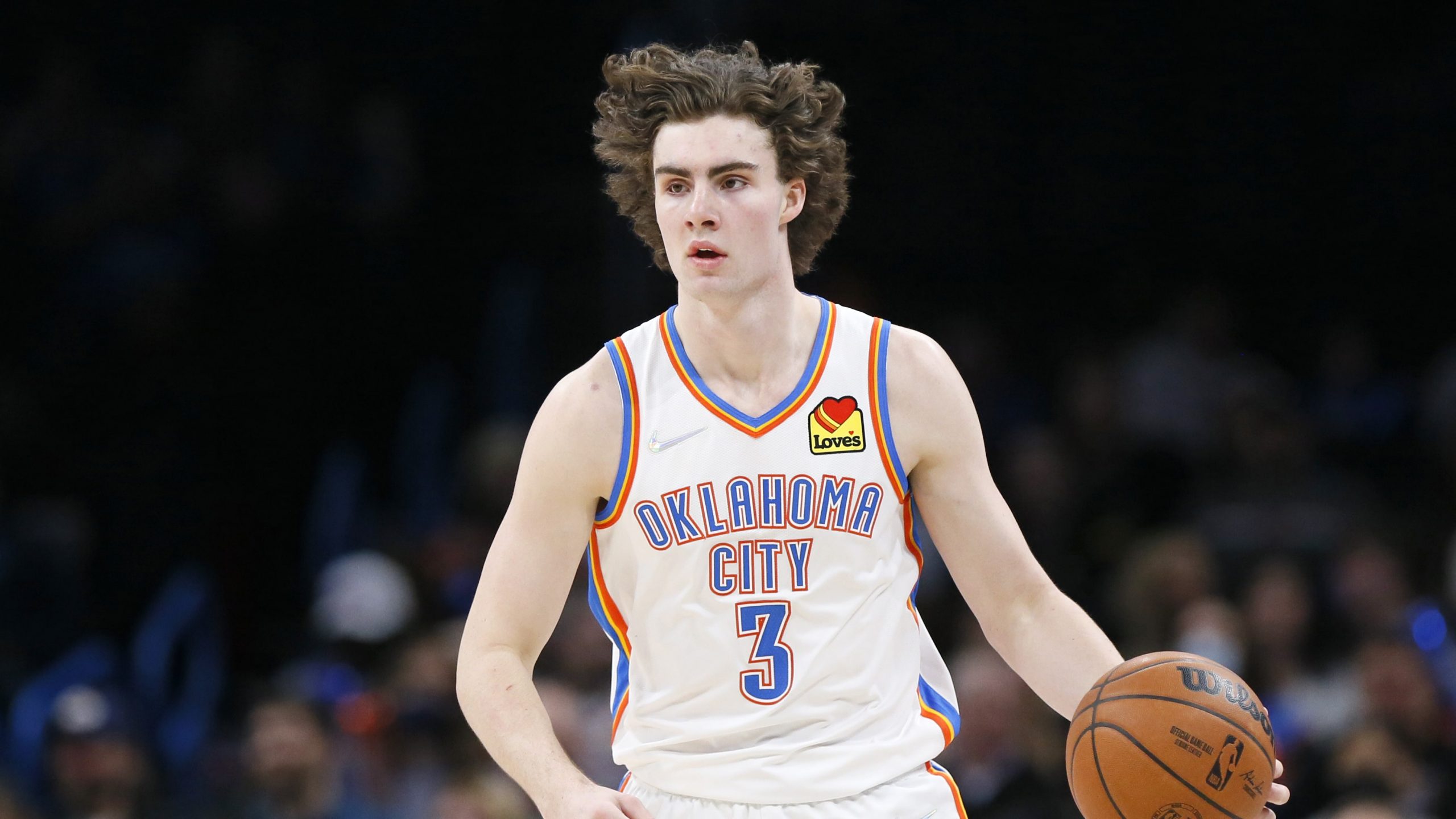 Matthew has been with Pickswise for over a year now, covering a wide variety of sports. His main passion is college football and that is the sport he has covered the most. Matthew uses a variety of methods to handicap games, including stats, trends, injuries, and situational factors. His goal is to consistently give out winners and will do everything he can to make his readers money.
@Sixfigurematt
We have put together a 4-pick cross-sport parlay that will take you right through Friday, including action from the MLB, NBA, EPL, and NHL.

One pick is taken from each sport and a winning ticket would give us a nice payout with odds of +1773 at DraftKings. Let’s break down each of these plays.

We will see Gerrit Cole face off against former Yankee Nathan Eovaldi in this MLB game. Last season against the Red Sox, Cole posted a 2-2 record and a 4.91 ERA. Eovaldi enters the season coming off arguably the best year of his 10-year career, posting an 11-9 record, 3.75 ERA, and earning his first all-star nod. Against the Yankees last season, Eovaldi went 2-2 with a 3.71 ERA.

With the addition of Trevor Story and re-signing of JD Martinez, this is a strong Red Sox lineup. Expect the Red Sox bats and the pitching of Eovaldi to keep them in this game. Take the run line for the extra insurance in what could be a low-scoring affair, but the Red Sox could very well start their season 1-0.

Wolves have won 3 of their last 4 English Premier League games, and the latest of those was a solid 2-1 home win over rival team Aston Villa. There has been a lot to like about Wolves this season and that victory came without suspended frontman Raul Jimenez.

Newcastle has done well to move into a position that should ensure Premier League football next season, but the Magpies seem to have returned from the international break with the mentality that their task was complete. The absence of Kieran Trippier and Callum Wilson isn’t going to help Newcastle, and with motivation high, Wolves look good value to take 3 points on Friday.

The Bruins head into this game with two major injuries, as newly acquired defenseman Hampus Lindholm is doubtful to play and star forward David Pastrnak is officially out. The loss of Pastrnak is significant because he’s a key part of their top line and power-play unit, which is heavily relied upon to score goals on a defense-minded team.

Those injuries give the home team a massive advantage before the puck even drops, and the magnitude of this game at home should give the Lightning a ton of energy to come out and put their recent struggles behind them.

The Lakers have allowed their opponents to score 120 points or more 6 times during their 8-game losing streak, which is arguably the worst stretch of defense played in franchise history. The Oklahoma City Thunder rank dead last in the NBA, averaging just 104 points per game this season, but even they put up 123 points against the Lakers earlier this season.

The Lakers have simply stopped putting in the effort on defense. As a result, 8 of their last 11 games have gone over. OKC has also gone over in 13 of their last 20, with 7 of the last 10 meetings between these teams cashing on the over. Backing the over is the way to go here, even if the projected total seems a bit high at first.