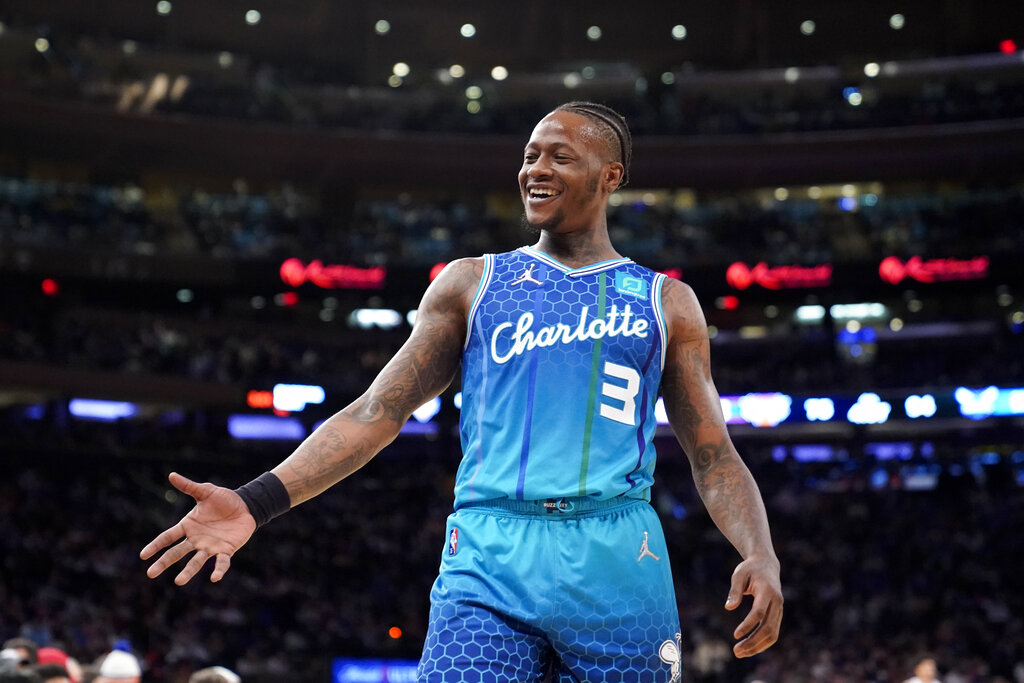 Matthew has been with Pickswise for over a year now, covering a wide variety of sports. His main passion is college football and that is the sport he has covered the most. Matthew uses a variety of methods to handicap games, including stats, trends, injuries, and situational factors. His goal is to consistently give out winners and will do everything he can to make his readers money.
@Sixfigurematt
We have put together a 4-pick cross-sport parlay that will take you right through Friday, including action from the NBA, NHL, and college basketball.

One pick is taken from each sport with a second pick from the NHL. A winning ticket would give us a nice payout with odds of +921 at DraftKings Sportsbook. Let’s break down each of these plays.

Charlotte has been a dangerous home underdog this season. The Hornets are 8-11 SU in that role and 11-7-1 ATS. I like them in this matchup as they like to crank up the pace and go bombs away. Jazz guard Donovan Mitchell might put up 50 points against the Hornets’ no-show defense but look for that dynamic Hornets trio of Miles Bridges, Terry Rozier, and Lamelo Ball to be more than up to the task.

Kansas will be the best team the Friars have played this season and with a couple of losses during the season to Villanova (the best team in the Big East), there has to be concern about whether Friars are out of their league against Kansas. The Jayhawks have had a pretty easy run, knocking off Texas Southern and Creighton. The wins were solid, but the nation should really be on notice because lead guard Remy Martin has played especially well (the MVP of both wins according to KenPom). His presence gives the team something it has been searching for all season and his ability to get his own offense and create for others makes Kansas that much more dangerous.

Providence might be able to delay the inevitable by slowing things down, but with Martin in good form, the Jayhawks can be just as good in the half-court as they are on the run. Take KU.

The Avalanche will still be without Gabriel Landeskog, but with 4 other skaters averaging over a point a game, that is of little concern to them. Colorado was even missing Nathan MacKinnon for a dozen games this season and they’re still leading the Central Division by a landslide. Only the Panthers have a better goals-per-game average than the Avs (3.78), an average that increases at home to 3.97 per game. These teams have met once this season, in Philly, where the Avs put up 7 goals in a clear victory. We should see the Avs fly by Philly in this one.

Despite their surprising loss against the Sharks last time out, Calgary has a nice bounce-back spot. They’ve remained in Calgary since that close, 1-goal loss, and they have a 19-6-6 home record. Knowing the Coyotes are a weaker team, the Flames will want to use this game to extend their 1st-place lead in the Pacific over the Kings. Johnny Gaudreau will also be eager to use this matchup to close in on the point leaders ahead of him, as there are only 3. There’s still hope for him to make a push for the Art Ross Trophy (most points), and fellow Flames’ player, Matthew Tkachuk and Elias Lindholm have been helping him along the way. They have accounted for 141 points and will look to increase that by burning out the Coyotes.