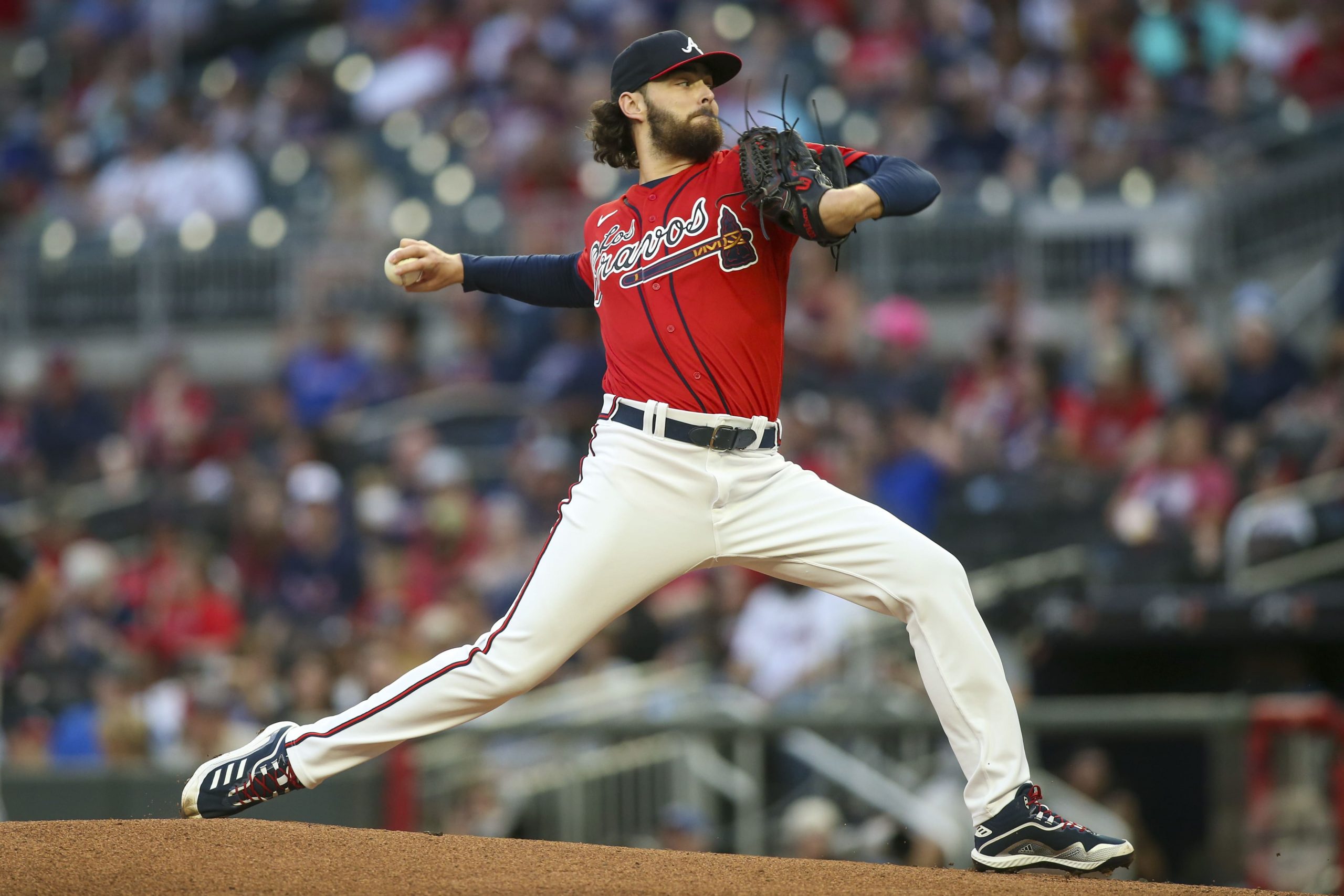 We have put together a 4-pick cross-sport parlay that will take you right through Friday night, including action from the World Series, NBA, College Football and NHL.

One pick is taken from each sport and a winning ticket gives us a nice payout with odds at +927 with DraftKings; that’s more than 9/1! Let’s break down each of these plays.

The Florida Panthers have lived up to the hype this year and look like one of the best teams in the NHL. They come into this matchup having won all 7 of their games and show no signs of slowing down. Their offense is averaging more than 4 goals a game while their defense is only allowing 1 goal a game. It doesn’t hurt to also have a goaltender like Sergei Bobrovsky in net, who has a .946 save percentage. While both teams’ offenses are clicking, the Panthers have the upper hand when it comes to defense and goaltending. Ride the hot hand and take the Panthers on the money line.

In their last 7 postseason games, Atlanta has scored 5 or more runs 4 times, but they’ve also had 2 games in which they’ve plated only 2 runs. Houston is averaging 6.3 runs per game in 12 contests this October. Only twice in those 12 games have the Astros scored fewer than 5 runs.

Luis Garcia and Ian Anderson are both good, but not great, starting pitchers. Both of these bullpens have strong backends, but unreliable bridges from the starter to the 7th inning in the event that the starter goes less than 6 innings — a likely situation due to the pitcher being in the lineup in a National League ballpark. Take the over.

Despite an overall record of 0-7, UNLV has played very well against the spread this season, covering in 5 of their 7 games overall. They’ve also been a very good road squad both this season and in years past, going 3-0 ATS on the road this year and 5-1-1 in their past 7 away from home. Nevada should win this game, but the line is just too large. They have only 2 victories this season of greater than 17 points, those coming against awful squads in New Mexico State and Idaho State. Look for the Rebels to continue their improved play and keep another one somewhat close. UNLV is the pick.

This will be the second time the Clippers and the Trail Blazers have squared off in the last 5 days. The Trail Blazers will hope for a better result this time as they were blown out 116-86 at the Staples Center.

Portland superstar Damian Lillard has got off to a rough start to the season. Lillard is averaging a career-low 17.8 points per game, shooting an abysmal 33.3% from the field and 17.1% from 3. Both the Clippers and the Trail Blazers are 2-2 ATS this season. It’s a classic revenge spot as the Clippers whooped them on their home court a couple of days ago. Lillard is too good to continue to struggle, and a 40-point explosion could be coming soon.