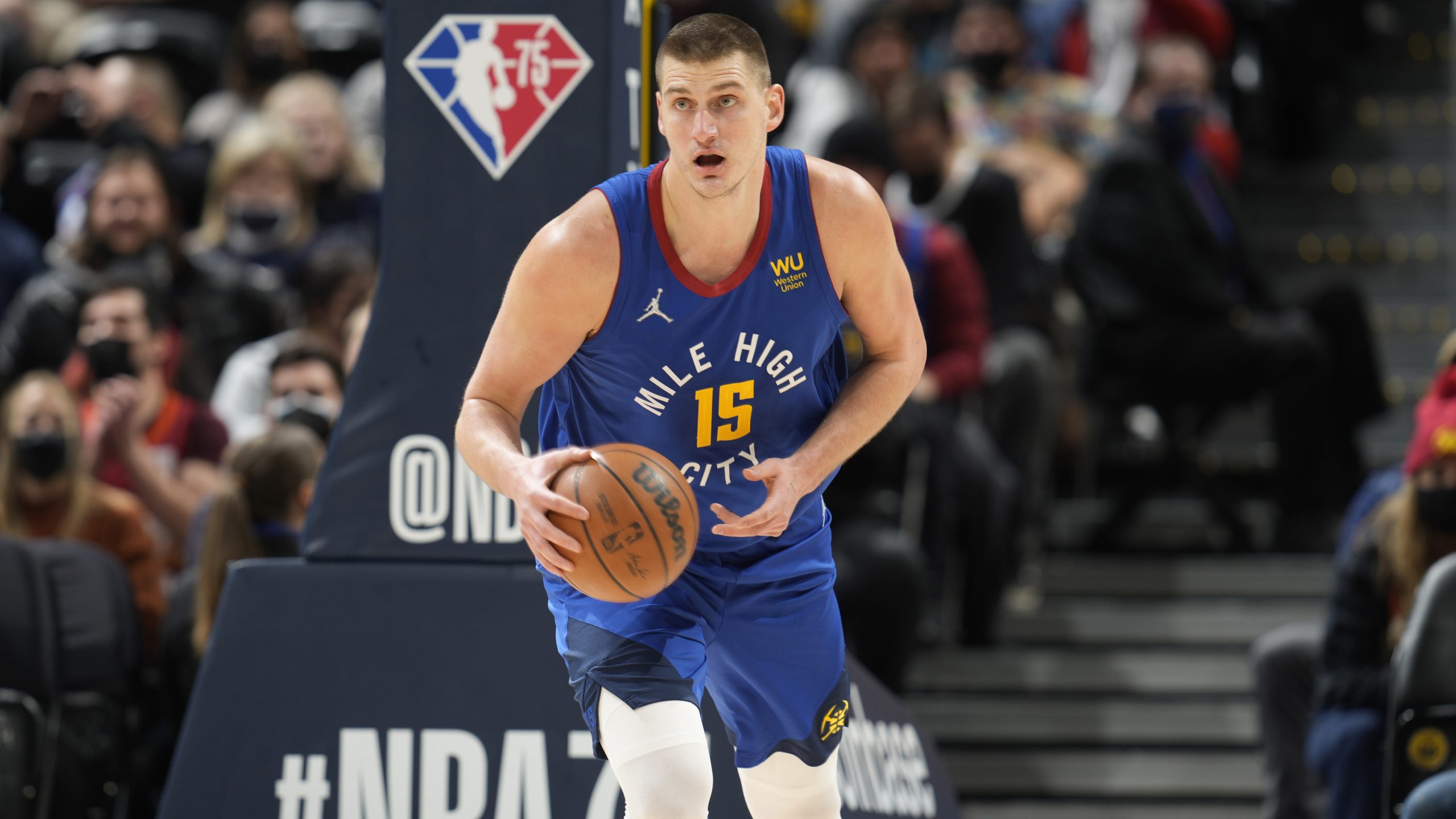 We have put together a 4-pick cross-sport parlay that will take you right through Monday, including action from the NHL, EPL, NBA, and college basketball.

One pick is taken from each sport and a winning ticket would give us a nice payout with odds of +1082 at DraftKings Sportsbook. Let’s break down each of these plays.

Everton and Tottenham played out a goalless tie in the first meeting, but this encounter should prove more entertaining with Spurs’ attack having looked sharp against Manchester City and Leeds. Everton’s defensive deficiency is well documented – no shutouts in 11 games now – but the visitors should take a positive approach against a Tottenham team that has conceded twice in 3 of its last 5 league games. Take over 2.5 goals.

The Panthers rank 1st overall in the NHL in goals scored, at a 4.1 average. They are absolutely stacked with star talent, but the performance of their supporting cast has been exceptional as well, allowing them to consistently hold a top-3 ranking in goals. They should have few issues, and could go close to carrying the goal total themselves.

Buffalo can pitch in with a few goals, though, as Florida will be rolling with their backup goaltender in the first game of a back-to-back. Look to the over for this total.

The Warriors’ defense has completely collapsed with the absence of Draymond Green. Eight of their last 9 games have gone over the total and they’ve allowed 125 points per game over their last 3 outings — only the Portland Trail Blazers have allowed more during that stretch.

Denver has also trended towards the over with 18 of their 30 home games cashing on that bet, as have 4 of their last 5 against Pacific Division teams. They might not care too much about defending in tonight’s game after last night’s win over the Pelicans. Take the over.

Santa Clara’s offense is talented enough to score on any team, including the top-ranked Gaels defense. The Broncos average 78.3 points per game, which is the 31st-best scoring offense nationally, and they averaged 71 points against a Gaels defense that holds opponents to only 59.4 per game.

Santa Clara is also 19-10 to the over this season, which is the best percentage in the WCC. While the Santa Clara offense is lethal, their defense is atrocious and they are giving up 76.7 points per game against WCC opponents, so look for Tommy Kuhse and company to find plenty of scoring against the Gaels and take the over.

Be sure to check out our full game preview for Santa Clara Broncos vs St. Mary’s Gaels